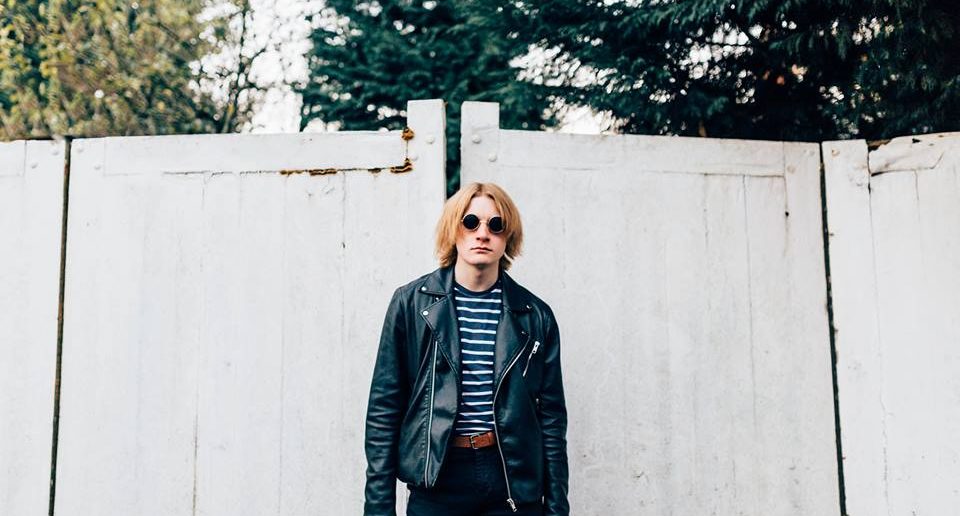 Rory Wynne is headlining at a benefit for homeless charity The Whitechapel Centre next week, Getintothis’ Cath Bore has the details.

Rory Wynne‘s live performances over the past year, including at The Skeleton Coast Festival in Hoylake and a string of high profile support slots, showed a new confidence in the 17-year-old, to match his clever, insightful songwriting.

Stockport-based Wynne released his single Why Don’t You in 2015. The line “I don’t trust people who have more friends than enemies” is a prime example of his cutting lyrical wit.

In new song Enigma, he intones laconically, “I always win, it’s in my name…” Post Party Confusion, written at age of just fourteen, is another to watch out for, recollection of a night out gone oh-so-bad.

In October, Rory recorded at Liverpool’s Parr Street, with The Coral’s James Skelly, and Rich Turvey on production duties.  The new songs will be released as singles in 2017.

Catch Rory Wynne play live around the UK over the next months:

16 March to 1 April supporting Blossoms on their 13 date UK tour, followed by the Castlefield Bowl on July 8.