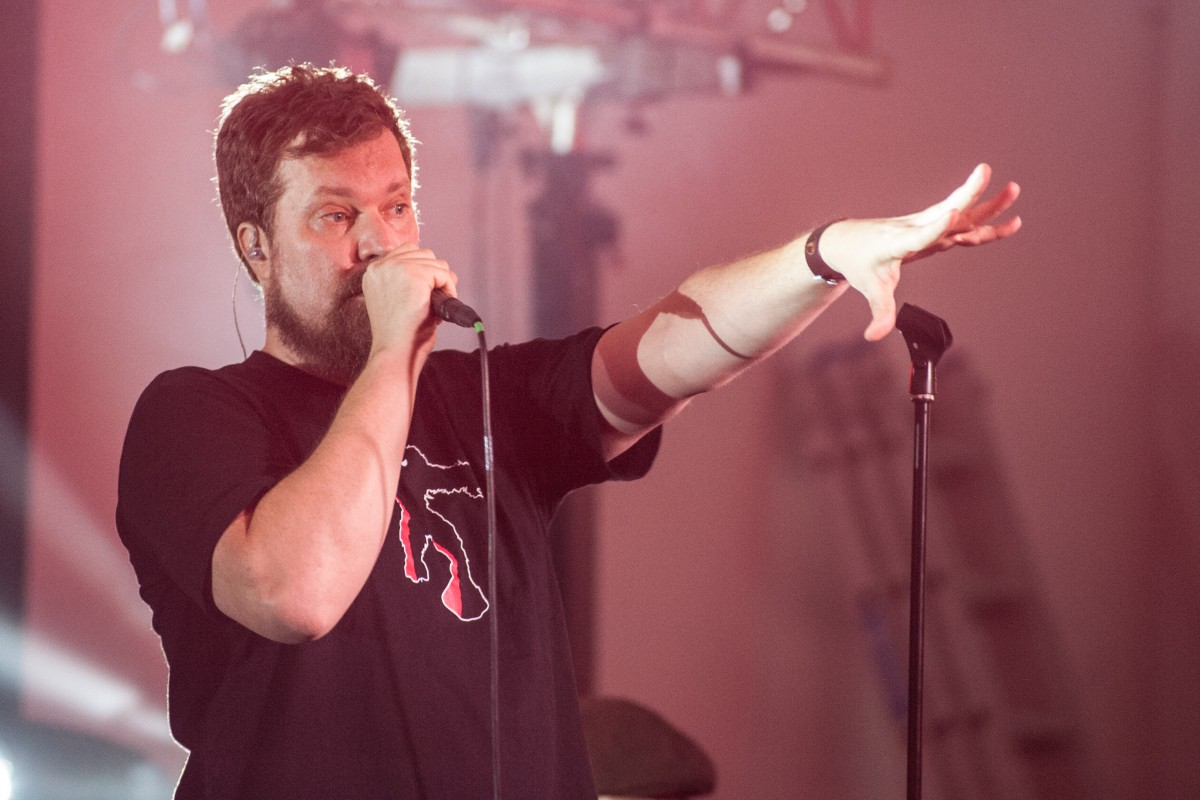 As 2017 City of Culture Hull are hosting an experimental four-day festival curated by John Grant Getintothis’ Lorna Dougherty details the promise and belief behind the event.

The UK City of Culture is awarded to a City every four years; in 2013 Hull was announced the winner and thus Hull City Council set up ‘Hull UK City of Culture 2017,’ where, as a charitable trust, they promise to deliver 365 days of cultural transformation in 2017.

The year-long programme is split into four seasons and the festival falls under ‘Season Two: Roots and Routes,‘ running from April  to June. This season celebrates Hull’s links to Europe and the rest of the world, boasting the City as a place of migration, partnership and culture.

A four day festival is a key event in the second season and it arrives on May Day Bank Holiday weekend, 28th April – 1st May 2017, and the festival celebrates musical creativity, experimentalism and Hull‘s Nordic links.

We love Hull and we love Iceland: Our Top 10 Bjork tracks

John Grant has curated brand new, experimental music from Hull’s partner cities including Reykjavik in Iceland and Aarhus in Denmark.

The line up includes: 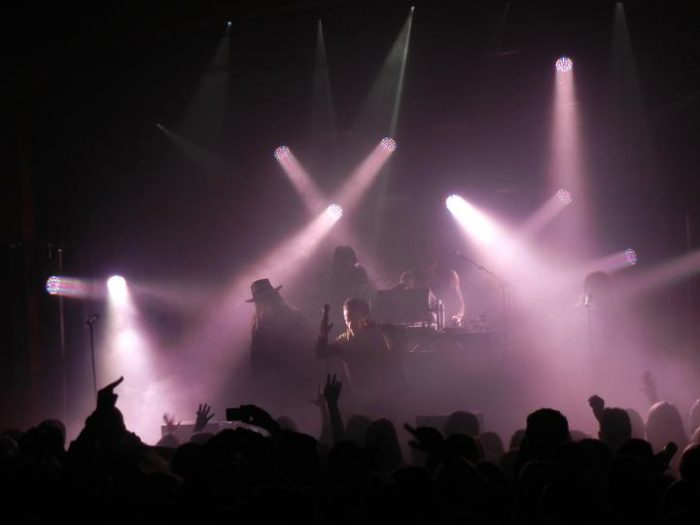 After two decades of music and currently writing their 10th album, GusGus have proved their worldwide status within the electronic music scene.  Combining techno with trip-hop; from house to progressive house/trance; to pop, they are one of the most sought after music acts in Iceland. 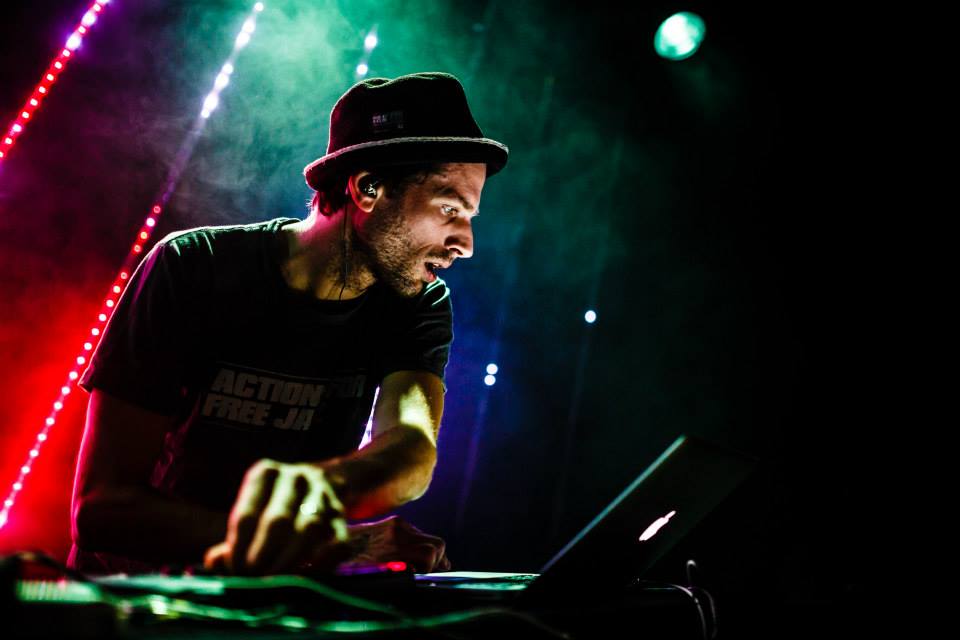 “Norway’s poster boy of choice,” was raised on country and western music and Lindstrøm is now making contemporary dance music. It’s quite fair to say that this original approach to dance music is currently causing quite the stir – definitely a worthwhile watch 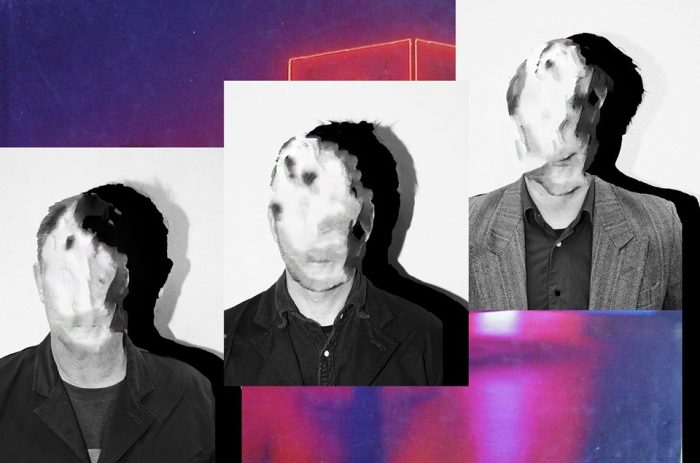 The electronic supergroup were formed in late 2013 and the group’s debut effort, LA Spark, was released just the year after. Since then they have toured the UK, Europe and Japan and have teamed up with John Grant, musician and curator of North Atlantic Flux: Sounds from Smoky Bay, played a unique set.

The festival is taking place across various venues in Hull City Centre including Hull City Hall and Gate Nº5.