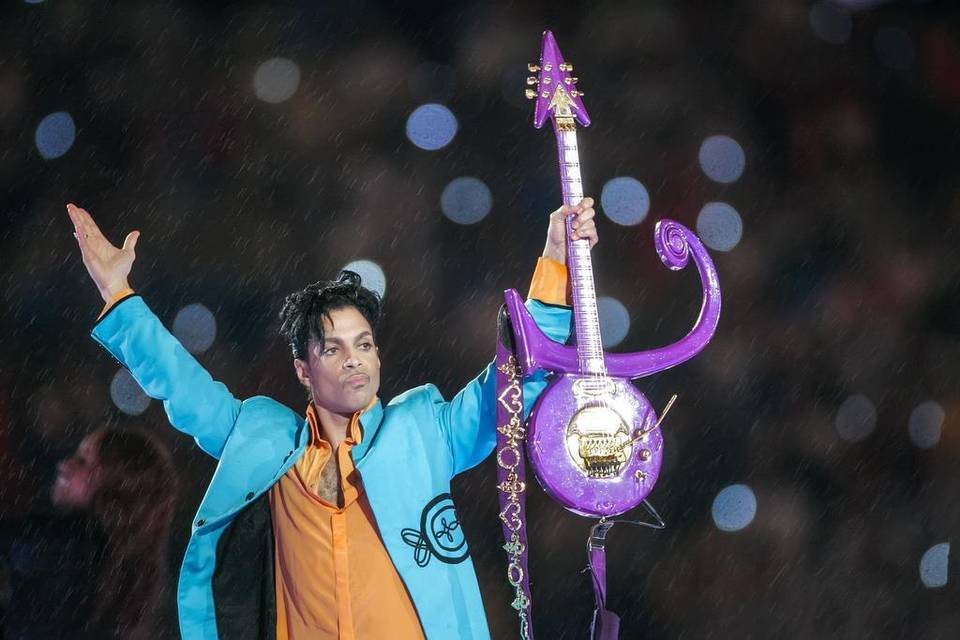 Prince at the Superbowl

2016 has been a terrible year for losing some of out favourite artists, so Getintothis’ Banjo looks into the careers of departed musicians.

Forbes, the company dedicated to tracking the fortunes of the famous and rich, or at least famously rich, has an interesting category in its financial analysis, that of year on year earnings for deceased celebrities.

While this may seem, at first glance, a morbid and unnecessary list, it raises some interesting points; primarily why do people who can no longer write new material regularly earn so much money on an annual basis? Some of music’s biggest earners left this realm a considerable number of years ago and still regularly appear in the highest echelons of the musically moneyed.

Leaving emotion aside for a moment, when a successful artist dies, there is something of a perfect storm in terms of factors that can affect record sales. Firstly, there is a huge outpouring of genuine sentiment: If we use the sad beyond words passing of David Bowie as an example, people around the world reacted very strongly to his death.

We all grew up with Bowie, and while we may have moved away from him at some points in his career, his passing reminded us of the part he had played in our lives and the world we live in. His impact on culture was looked at again, we realised just how huge and important an influence he was and, perhaps for the first time, how much he will be missed. 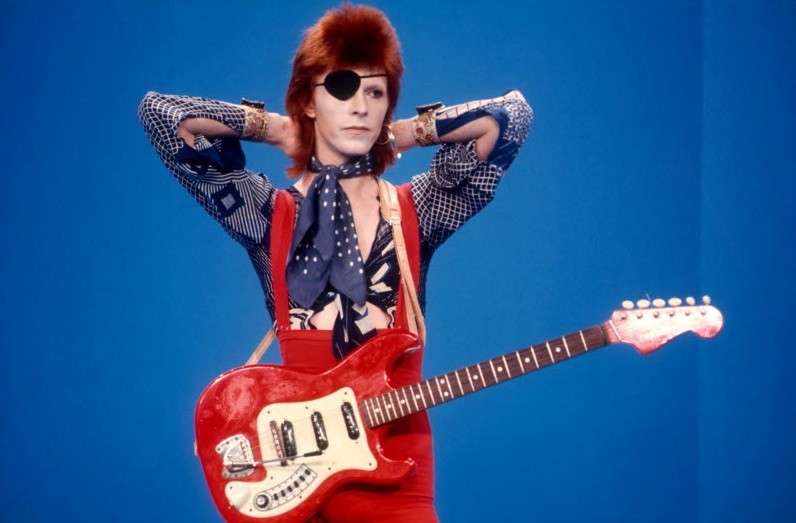 When something like this happens, the only way we have of reconnecting with an artist is through their work. So we all dug our Bowie records out and played them repeatedly, to remind us of how we felt when we first heard them, to listen to one of the best collection of songs any artist has managed to produce and to connect to him again, to be part of it all once more, in some way.

Those of us who had perhaps neglected to replace our old albums, lost or damaged over the years, those who no longer had or could no longer play their treasured vinyl albums and those who wanted a best of collection to give us a handy Bowie fix headed to the shops. Plus, wily to the last, he had a new album out. The following week Bowie albums took 19 of the top 100 in the album charts, including the number one spot.

Secondly there is a huge wave of publicity; publicity that the vast majority of artists were unable to generate when they were alive. From waking up with breakfast TV, to reading the morning papers, to watching the late night news, celebrity deaths generate promotion that the artists, or at least their record companies, can only dream of.  Following an artist’s death, these two things come together in such a way that they can drive sales for years to come.

Not that this is necessarily a bad thing, this writer is as guilty as anyone of playing Amy Winehouse, David Bowie and Nirvana albums on heavy rotation following their deaths. In fact after Bowie’s death I played little else for a long time, feeling guilty for neglecting such magnificent songs for so long and wishing he were around to provide us with more.  Death has a way of making us appreciate that which we may previously have taken for granted.

In fact a musician’s death is not necessarily even detrimental to their career. Jimi Hendrix had undoubtedly achieved great things before his untimely death at 27. The surprising thing is that he only recorded three albums before leaving us. With a back catalogue now encompassing 15 studio albums, a staggering 26 live albums and a frankly unnecessary 22 compilations, it is easy to arrive at the conclusion that his career carried on pretty effectively without him for many years.

In fact, his death has effectively frozen him in amber – age shall not weary him nor the years condemn. How can any of his living, fallible, ageing contemporaries even hope to compete with someone so frozen at the peak of their powers?

From Bowie to Cobain – the unease of posthumous releases

Michael Jackson is regularly at the head of the Forbes list, and it seems that 2016 has actually been his best ever year. That said, every year since his death in 2009 he has earned a 9 figure sum. The last financial period saw him earn an eye watering $115 million. In fact, Jackson’s earnings since his death are within moonwalking distance of what he earned during his all the years he spent as an active, working, alive artist.

At the time of his death at the age of 50, his combined earnings stood at an impressive $1.1 billion. In the 7 years since then, his estate has amassed a further $1 billion, although factoring in inflation this is estimated at $1.9 billion.

Despite having died in 1977, Elvis Presley maintains a very credible second place in the ranking, with an income of $55 million. With the 40th anniversary of his death approaching, his earning potentiall incredibly shows no sign of tailing off. The latest list saw Presley make his 53rd consecutive appearance in Forbes top earners list, with 39 of them being post mortem.

The only drawback to this is a lack of new material, but with the likes of Hendrix and Prince, their burning creativity meant a plunderable archive of unreleased material. Then of course there are live albums and countless, countless compilations to factor in, multiplying the original back catalogue many times over.

What is perhaps most frustrating about the deaths of Hendrix and others, again temporarily leaving emotion aside, is the huge loss of potential. It is incredibly frustrating to wonder what Hendrix might have accomplished on his fourth, fifth or sixth albums, given that his restless musical soul had already moved on from that for which he is best known.

Similarly, where would Kurt Cobain have steered Nirvana after their brief three album career? It has been widely acknowledged that their Unplugged album offered a tantalising glimpse of where they/he could have gone next, but that is something the world will now never know.

Amy Winehouse also left a cruelly short three album body of work behind, but this has not stopped an industry growing up around her legend.  Books, films t-shirts and posthumous releases have all been released and have all added to her estate.

And then there is technology. We live in a society where it is not considered shocking, or even inappropriate, for Audrey Hepburn to advertise Galaxy chocolate or for Tupac to hologramatically appear at Coachella.  Computer techniques, it seems, can bring the dead to heel and make them available, for a fee.  Of course this also means the stars themselves are not around to make any diva demands, refuse to advertise certain products or choose how they are represented.  The possibilities here are as endless as they are worrying.

In Paint a Vulgar Picture, The Smiths have a song that cynically details how a record company can react:.

“At the record company meeting, on their hands a dead star. And ooh, the plans they weave
Best of! Most of! Satiate the need! Slip them into different sleeves! Buy both and feel deceived”

But the fact that these dear departed souls are still such major earners means that it is inevitable that situations like those mentioned above will continue. And, to be fair to the record companies, managers, etc., if people didn’t buy the records, read the books or watch the films, nobody would go to the time and trouble of releasing them.

Whether this makes the deceased parties’ earthly representatives opportunistic ghouls, astute businessmen recognising an opportunity or duty bound to serve the demands of their audience is a debate that will rumble on for many more years.  Particularly as 2016 has provided them with such an abundance of dead stars to choose from.