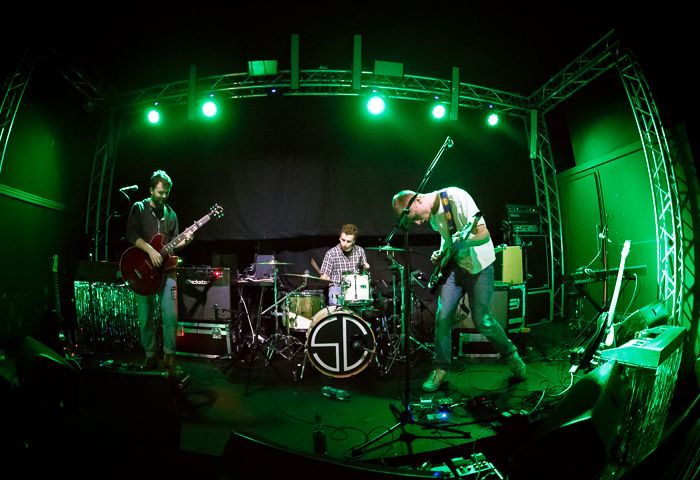 Happyness return with a second album and a UK tour and Getintothis’ Jessica Borden has more information.

Happyness have announced a UK and Ireland tour including a visit to Liverpool’s Buyers Club on April 20.

Following their 2014 debut Weird Little Birthday, the three piece London band will release a much anticpated second album, Write In on April 7 to coincide with the tour.

Need more gigs for the next couple months? Check out Getintothis’ 2017 gig guide

Write in will be released on Moshi Moshi Recordings and includes artwork from the bands own Jon EE Allan. With the record being produced by Adam Lasus (who has worked with the likes of PJ Harvey and Sonic Youth), it promises to show a signficiant progression from the alt rock sound on their first album.

With even more material to pull from for their gigs and dreams of elaborate stage designs/props, Happyness at the Buyers Club will definitely be a gig not to miss this April.