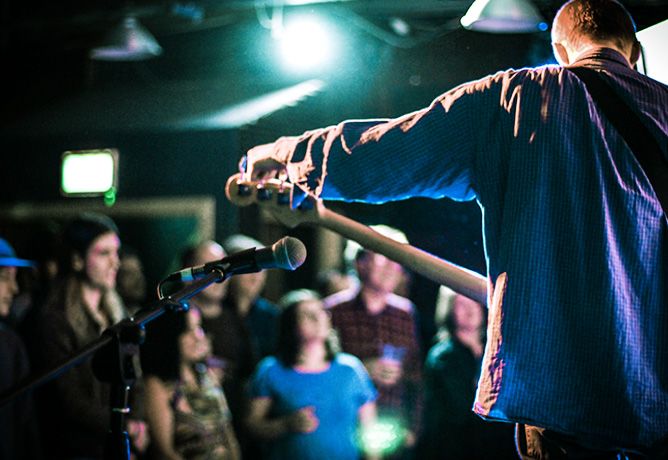 Happyness at the Soup Kitchen

Happyness stopped at the Soup Kitchen on their born again tour for debut album, Weird Little Birthday, where Getintothis’ James Sullivan got to witness the rebirth first hand.

Regardless of the hype, the way they shuffle on to the stage at Manchester’s Soup Kitchen couldn’t be more unassuming. Their gawkiness only contradicted by the wilfully perverse decision to start the gig with their sleepiest song Weird Little Birthday Girl.

In their own understated way, it’s a statement of sorts. They have two pretty distinct types of songs: the fast ones and the slow ones. And if you’re on board with the latter, it’s hello Happyness, bye bye loneliness.

When they ratchet up the pace for cuts like the Weezer-esque It’s On You, or the sunshine chug-rock of Great Minds Think Alike, All Brains Taste the Same, they capture the golden coast of Pavement and Dinosaur Jr. The slow ones – like album opener Baby, Jesus (Jelly Boy) – have the relentless procession of Death Cab, and Elbow’s swooning eye for detail.

Guitarist/singer Benji Compston lowers expectations for Loft – “We don’t usually play this one because we didn’t know how” – but it’s probably the night’s highlight. It’s a beautifully symphonic slice of drama, like a whispering Jeff Buckley playing Sparklehorse.

The trio – completed by bassist/singer Johnny Allan and drummer Ash Cooper – swap instruments and slightly shamefacedly click on the keyboard drum machine for final tune Regan’s Lost Weekend, before legging it off the stage.

Except it’s not supposed to be the final one. They return for one last song; but the house lights are on, the PA’s off and the soundman is nowhere to be seen. The three look thoroughly embarrassed, left stranded at their own gig.

“I’m the motherfucking birthday boy / Don’t steal my thunder, Baby Jesus”, they could have spat.

Unsurprisingly, they don’t, and it’s a perfectly stilted end to a remarkably surefooted set. 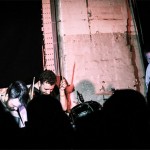 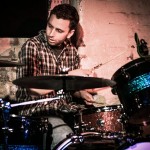 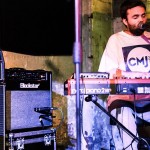 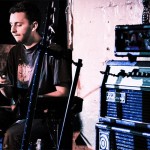 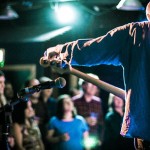 Happyness at the Soup Kitchen 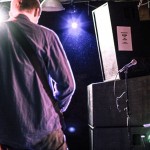 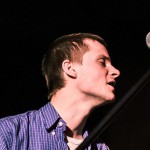 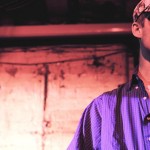 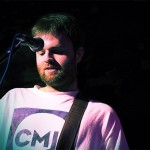