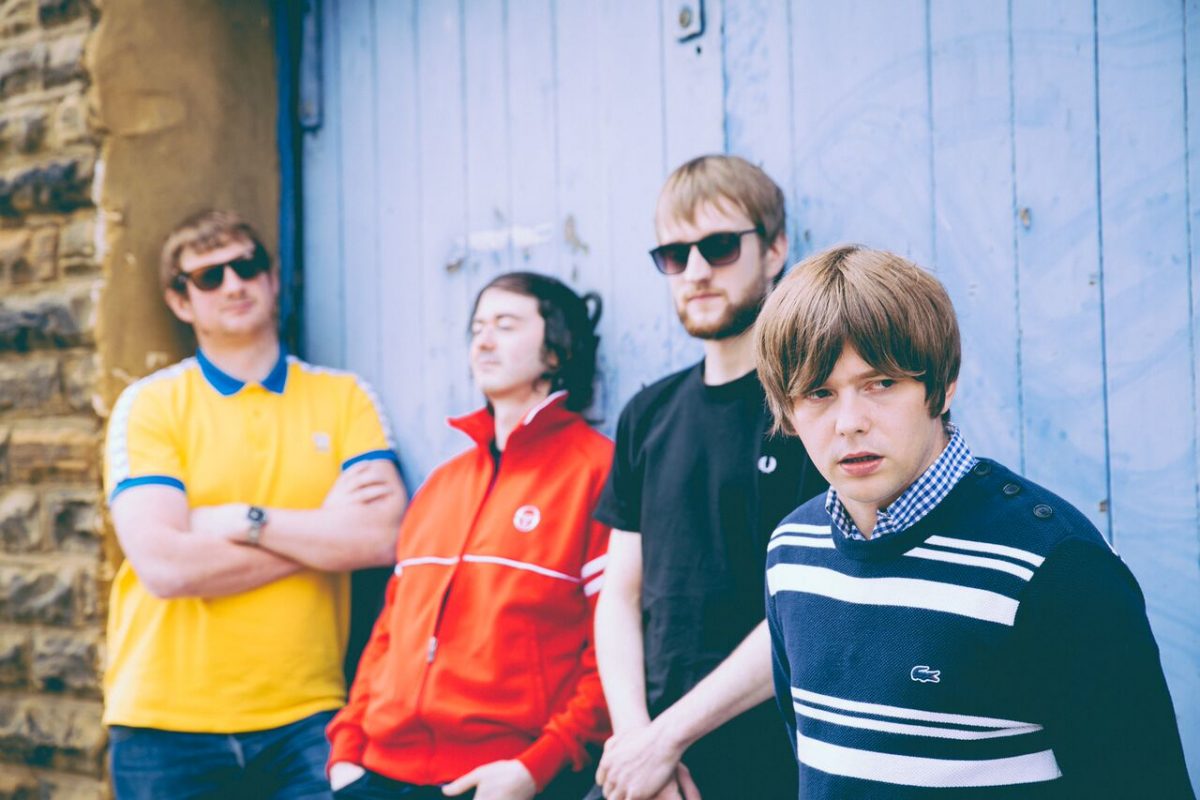 Set to hit The Shipping Forecast, the date comes as part of the four piece’s handful of upcoming UK gigs on May 6.

The Holy You Are Recordings-released Compulsion Songs is the band’s third album, garnering critical acclaim upon its release in September 2016. It follows hot on the heels of 2015’s self-titled sophomore album and their feet-finding debut Songs Of Lies and Deceit.

The band return to the city in which they recorded their newest record, having worked in Liverpool’s Whitewood Studios with engineer, producer and owner Rob Whiteley. The first single to be lifted from the album, the heady Bad Texan, proves an appropriate taster, mixes Krautrock leanings with a dancefloor sensibility.

The Lucid Dream have enjoyed national coverage and have previously featured as support to acts such as Clinic and A Place To Bury Strangers.

The Lucid Dream play The Shipping Forecast on Saturday, May 6.