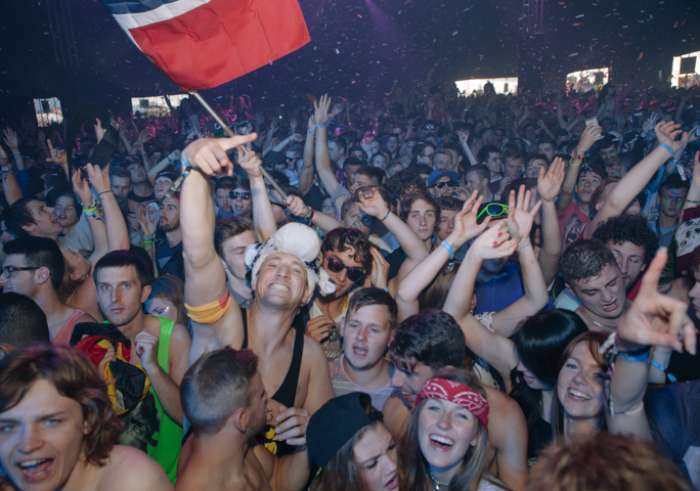 After being crowned the Best Major Festival in the UK, Creamfields brings out the big guns for this years event as Getintothis’ Craig MacDonald finds out.

Creamfields 2017 have announced details of its line-up for its massive twentieth anniversary celebrations, set to take place across the August Bank Holiday.

Having already announced this years headliners, this years special event will welcome Diplo, The Chainsmokers, Stormzy, Above & Beyond and Fatboy Slim across the 30 stages set to grace the Daresbury site.

Building on the success of 2016, when they won the Best Major UK Festival at the UK Festival Awards, beating off the likes of Glastonbury, Isle of Wight, Reading and Leeds, Creamfields now can be rightly considered as one of the pioneers of the UK’s dance music scene and have a firm foothold as a highlight in the festival calendar.

Get in the mood for the weekend with our exclusive Mixtapes