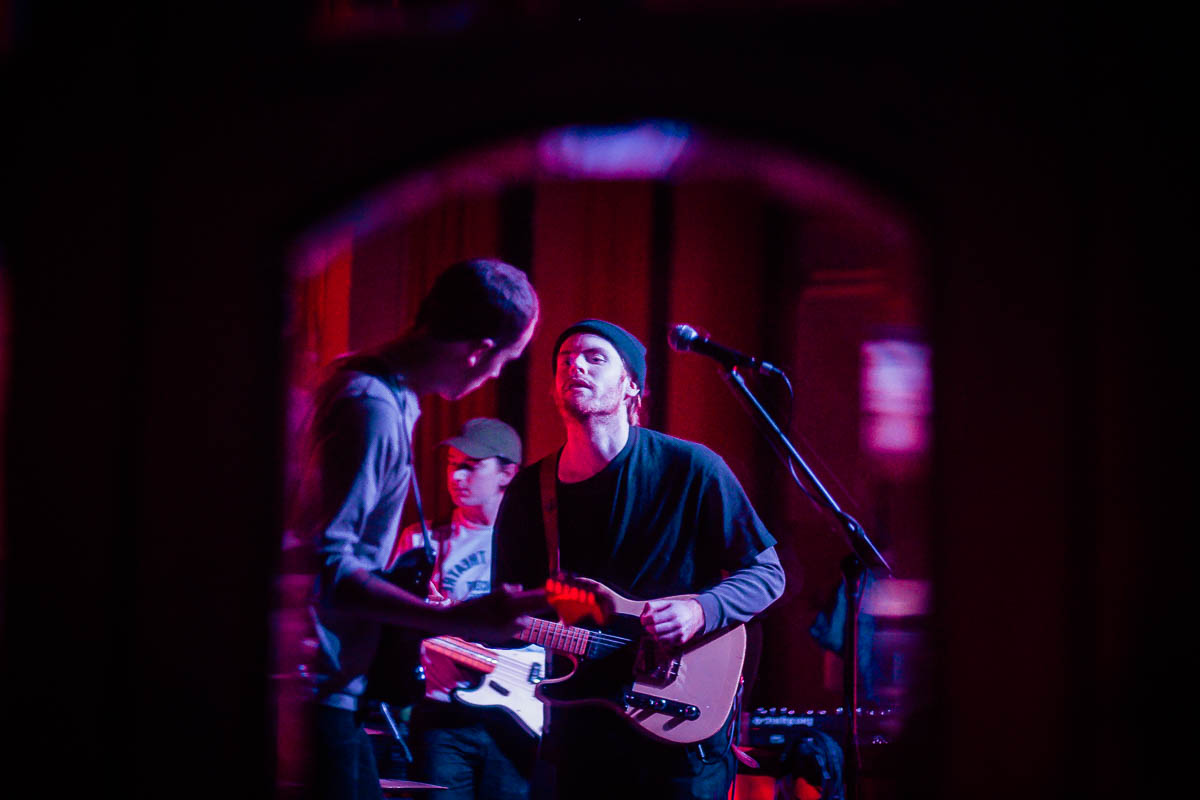 Wild Nothing mesmerised Getintothis’ Vicky Camidge with a dreamy night at Leaf.

We were all transported into a trance-like state at Leaf.

Wild Nothing were playing a headline gig of their own a couple of days before they were due to support Kings of Leon at the Echo Arena.

That show at the Echo Arena would undoubtedly be a somehat different affair, but in the small and perfectly formed environs of Leaf, Wild Nothing went down a treat.

While Wild Nothing is, in reality, the solo workings of one man, Jack Tatum, we had the benefit of a full band at Leaf for this gig. Any previous impressions of Wild Nothing being a sombre and melancholic act were changed totally in a live setting.

Their latest album, Life of Pause, translated particularly well on stage. Songs such as Adore were transformed and became more expansive, proving that Jack Tatum’s music works best when performed in front of an audience.

Although stage banter is limited and his overall disposition can definitely be described as timid, when playing his music Tatum seems to get lost-and in a good way- in the beauty of it all. Other  highlights included the older (but perhaps more classic) Live in Dreams, during which the crowd appeared to be seduced by Tatum and his pitch-perfect melodies.

Ahead of their own headline show at Leaf, local band Her’s took to the stage in support of Wild Nothing, managing to balance humour with an impressive set-list ahead of the release of their first collection Songs Of Her’s. Rarely does a support act manage to warm up the crowd before the show in the way that they did. 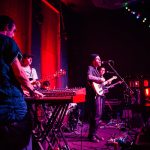 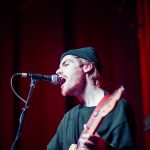 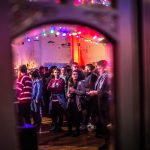 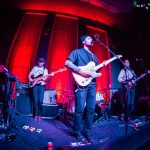 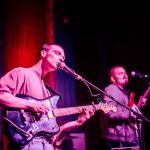 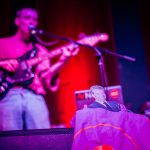 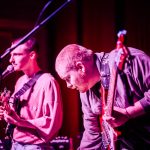 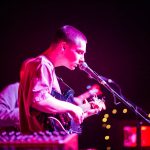