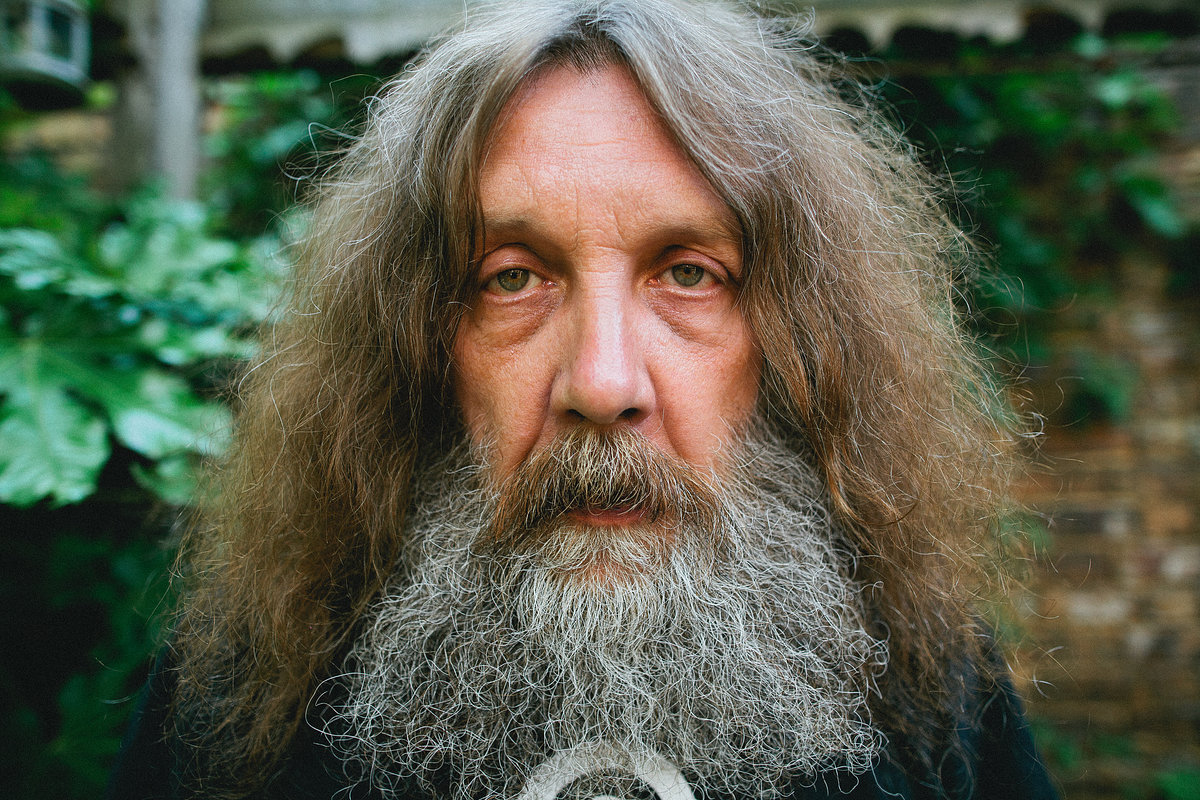 Greg Wilson announces a 14-hour multimedia extravaganza at The Florrie, and Getintothis’ Banjo is intrigued.

On April 1, Greg Wilson will be taking over The Florrie to stage his 14 Hour Super Weird Happening with cult legend Alan Moore the main attraction.

The event set to last from 11am to 1am the following morning promises live music, DJs, exhibitions, live art, spoken word, panel discussions and performance.

The Florrie has had a good run recently, hosting an exhibition of work by Jamie Reid, designer of many of the sleeves, posters and other works for Sex Pistols back in the 70s and the ADP Riot Tour, a trilogy of artworks by Jimmy Cauty, of KLF infamy.

So what is this it all about? Well, while a lot of fuss is being made about the 40th anniversary of punk, another anniversary seems to have gone untrumpeted. 2017 will see the 50th anniversary of The 14 Hour Technicolor Dream in London’s Alexandra Palace.

This happening was a celebration of the 60s psychedelic dream and featured Pink Floyd, Pretty Things and Soft Machine, amongst many others. The event was filmed and featured in a BBC documentary and has since passed into legend as, perhaps, a high watermark of British psych.

Check out our Gig Guide for more happenings in Liverpool

Wilson hopes to recreate the atmosphere and spirit of the 14 Hour Technicolor Dream and describes April’s event as “a contemporary ‘gathering of the tribes’, bringing together various creative individuals and collectives.” The proceedings are also set to cover “modern mythos surrounding Carl Jung, Mathew Street and the Eric’s era, including the colossal contribution of Roger Eagle, as well as Liverpool’s unique connection with black American music.” 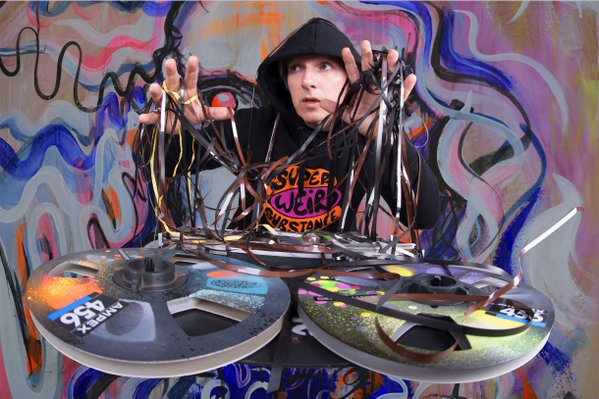 Another huge part of this is the involvement of Alan Moore, known as the creator of Watchmen and The League of Extraordinary Gentlemen among others, and who Wilson refers to as “a constant source of inspiration“.

Also on the bill is John Higgs, whose book on the KLF and their attendant philosophies/influences is an essential read, and Daisy Campbell, who will be presenting scenes from her Cosmic Trigger play about Robert Anton Wilson, which premiered in Liverpool’s Camp & Furnace in November 2014.

There will also be a room for local acts, including The Tea Street Band, hip hop collective No Fakin’ and, of course, local boy Greg Wilson himself finishing things off with a DJ set. 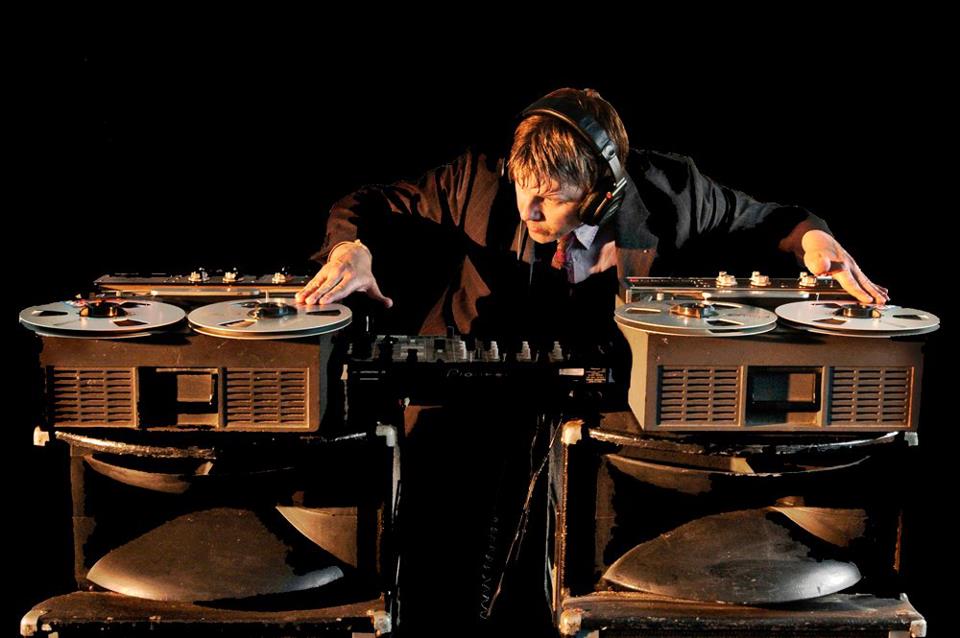 The Happening hopes to “evoke the spirit of ‘67 and its fabled ‘summer of love’. However, whilst tipping a nod to the past, the event will present some of the ideas and concepts from those halcyon days in a manner that illustrates their relevance now as well as then.”

None of the artists involved will be paid for their efforts and all proceeds will go to The Florrie, to help with its continued upkeep and involvement with events in the future.

A full lineup for all rooms will be announced soon, and pre-release tickets are on sale for the bargain price of £10.

Try as we might, it seems impossible to find a reason not to get involved with this event. In these days of corporate stadia gigs and eye-wateringly high ticket prices, the 14 Hour Super Weird Happening offers something different and intriguing that will also benefit a venerable and much loved Liverpool institution. So dig out those joss sticks and we’ll see you there.