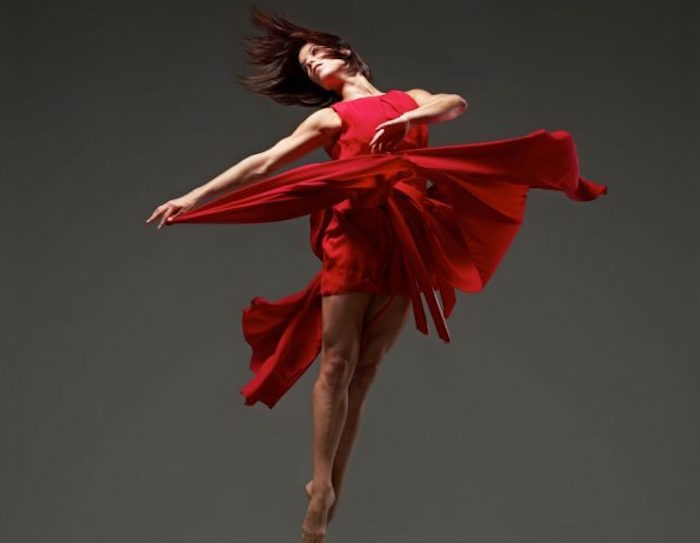 It may no longer be 2008 but Liverpool will always be her capital of culture, so here’s Getintothis’ Janaya Pickett with eight things to see and do this month.

Liverpool’s premier dance festival LEAP is back this year and celebrating its 25th anniversary. Dance company MDI in collaboration with Make Liverpool will inhabit their warehouse on the North Docks for the duration of the festival. The space has been transformed especially to house dance performance and there’ll also be a proper bar should you fancy a beverage.

The theme this year is Camouflage – Seen and Unseen, looking at dance as the invisible art of the city and hoping to illuminate its importance in the process. To find out more and purchase tickets, click here. 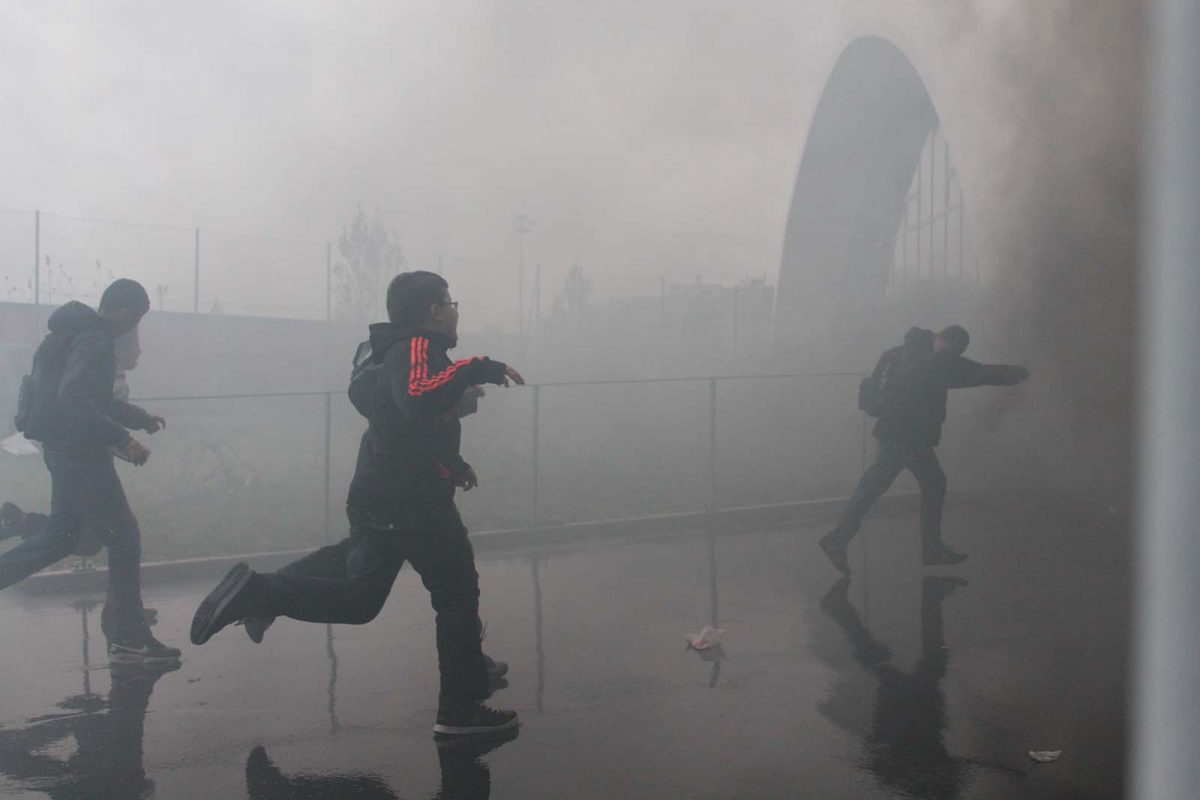 How Much of This is Fiction?: FACT Liverpool, Wood Street, March 2 – 21

This timely exhibition at FACT is bound to be a popular one this month, exploring the theory of ‘tactical media’ which has emerged since the late 1990s. Aspects of contemporary media straddle the line between fact and fiction by using the formula ‘art + public relations + advertising‘ to influence social and political narratives.

The exhibition will feature a range of ideas from US President Donald Trump‘s erratic tweeting to livestreams of racialised police violence, to Wikileaks – as well as a replica of Julian Assange‘s office at the Ecuadorian embassy and work from renowned guerrilla communication activists The Yes Men.

Over the three decades since the medium was first established, street art has proved itself to be one of the most formidable and exciting forms today. It stands in contrast to the traditional art schools as anti-establishment and embedded in direct engagement with the general public.

Since 1995 ZAP Graffiti Arts has supported the validity of the medium and this month London based artist NEiST has chosen the space for his first ever solo exhibition. NEiST‘s work has been described as industrial or mechanic but there’s also a hint of surrealism. As is often the case with street artists, there’s an air of mystery surrounding NEiST that a mere google search will not satisfy. You’ll just have to check it out for yourself. Details here. 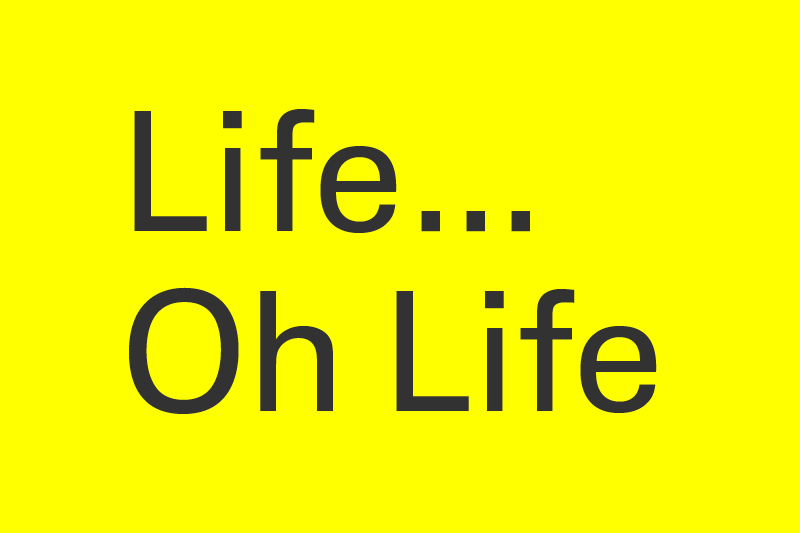 The title of this exhibition has to be from that Des’re tune Life, doesn’t it? I often sing that line when faced with the complexities of existence. I’d rather have a piece of toast…

This exhibition featuring work by Andy Nizinskyj, Reece Straw and Lucy Vann examines how sociopolitical changes lead to hysteria. The focus will be on public fears that recur through history as well as the joys found in collective consciousness.

A guided tour of the collection by renowned creative industry professional Angela Samanta is set to be the highlight, running from 2 – 4pm March 4. This is free exhibition but you must make an appointment. To find out more, click here. 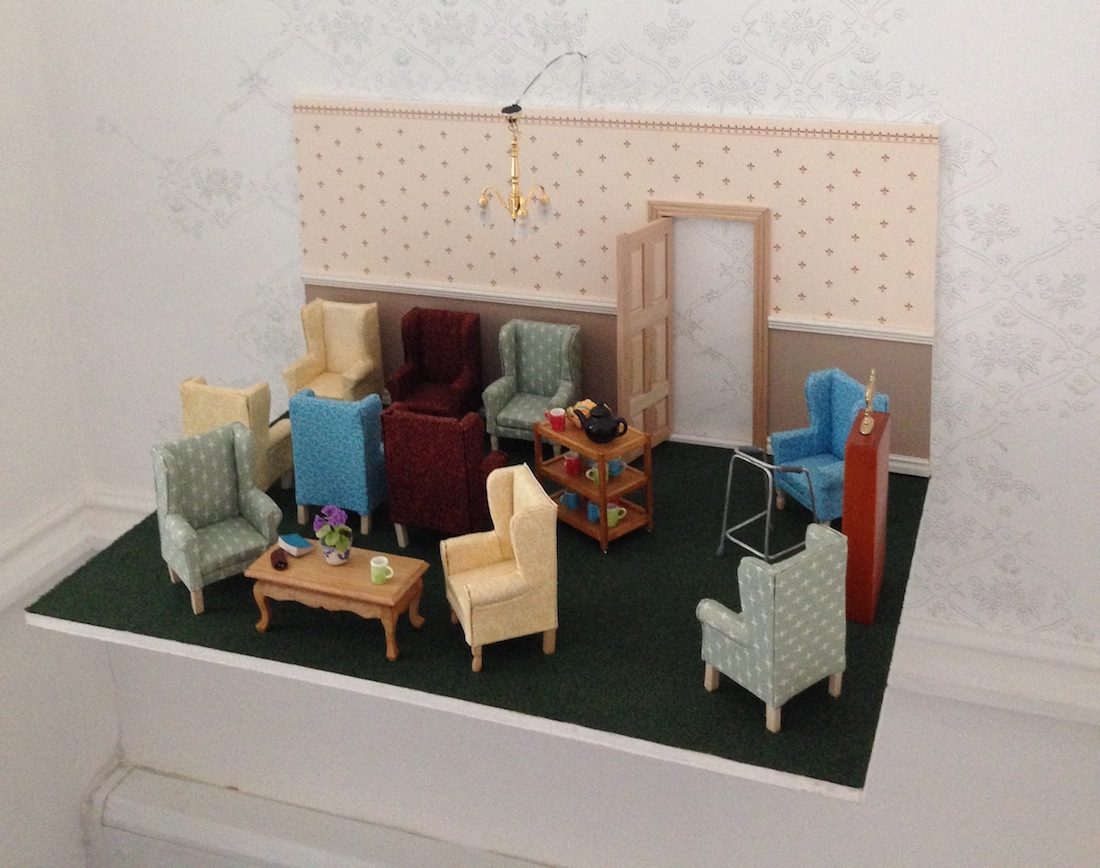 Claire Tindale is a multidisciplinary artist most recently known for a series of miniature sculptures featured in the Miniature World exhibition at Castleford Gallery Manchester. This new exhibition at the aptly named A Small View gallery will be a continuation of sorts of Tindale‘s exhibit at Castleford. When It’s Gone It’s Gone looks at our consumption of natural resources.

In her work, Tindale uses playful miniatures and installations as a way of examining heavy social issues and some would argue that it doesn’t get heavier than man’s relationship with the planet. We’ll be interested to see how Tindale interprets such a subject and it’s free, so have a gander if you’re in town.

An Evening with Catherine Mayer: Waterstones Liverpool One, March 14

Catherine Mayer is a renowned journalist and published author with a monumental CV including ten years working for TIME magazine – at one point holding the title of Editor in Chief.

Attack of the 50 Ft. Women: How Gender Equality Can Save the World is Mayer‘s first book since she co-founded the Women’s Equality Party in early 2015. The title is clear enough, Mayer believes that an end to patriarchal systems is beneficial to society at large, not just women.

With such a fascinating and established character, we bet this discussion will provoke some thoughts. More details here. As mentioned in previous arts diaries the stunning Bluecoat Chambers is celebrating its tricentenial this very year and with a serious wealth of exhibitions and events on offer it’s bound to feature heavily.

With a varied panel including Professor Julie Sheldon  (JMU) and Dr Michael Brichall  (JMU & Tate Liverpool), Anjalie Dalal-Clayton from the Black Artists and Modernism Project and author of Art in the North of England 1979-2008, Gabriel Gee – the discussion will be on key moments in the history of Bluecoat exhibitions since 1970.

It’s the same price as a large coffee and probably better for you so buy a ticket, here. 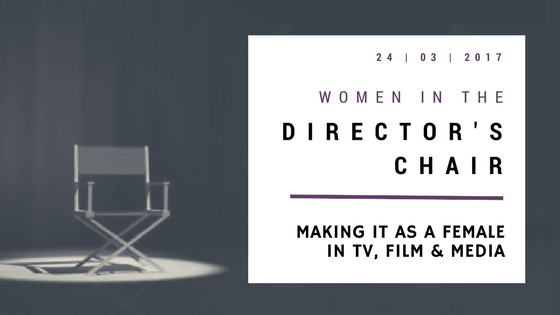 Women in the Director’s Chair, March 24

Blackburne House will be hosting this special event focused on female roles in film, tv and other media. The highlight of the event will be a one hour panel discussion in which female industry figures share their knowledge and experience of working within their chosen field. Guests will include BBC radio 4 producer Pauline Harris, BBC 5 live sports journalist Jessie-Aru Phillips and Liverpool Girl Geeks among others.

Refreshments and a resource pack are included in the price of the event which will also feature a networking workshop after the panel discussion. This is a great opportunity for local women in the industry and exciting to see sisterly events like this on the calendar. Find out more and book your place here.