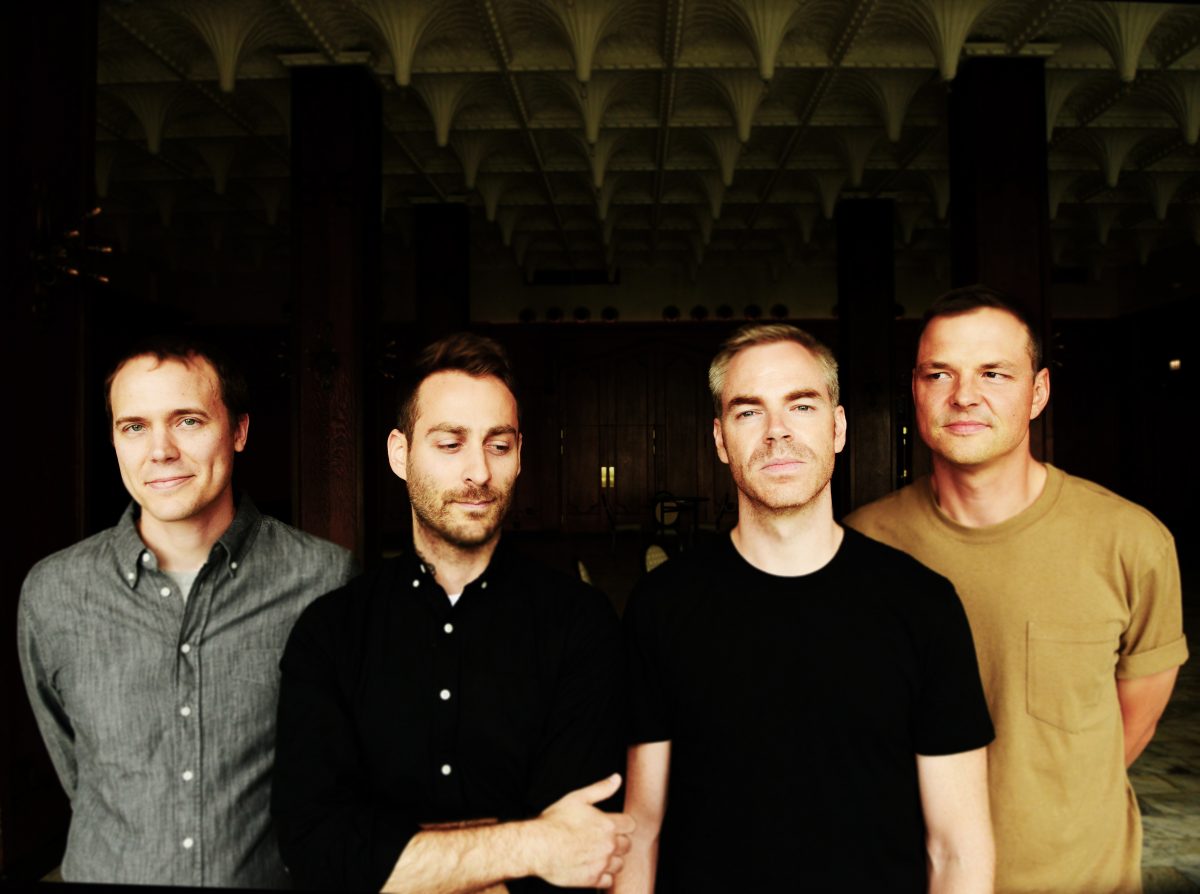 As the legendary band American Football finally return to the UK this year, Getintothis’ Rick Leach has the details.

Manchester’s Albert Hall welcomes acclaimed US band American Football on September 2, as one of only three U.K. dates on their schedule.

This is rare outing from the band on the back of their 2014 reformation, which followed a 15 year break.

In 2016, their second self-titled album was critically acclaimed as something special and positioned itself justifiably high up in Getintothis’ Albums of the Year.

As background history, they released their debut self-titled E.P. way back in 1998 and their eponymous first album in 1999, before suddenly breaking up only after a couple of years of existence. Lead vocalist Mike Kinsella went onto form reclusive band Owls with his brother Tim.

However, as years passed, the reputation of the American Football debut album grew and grew. Consistently repressed, the album, with its post-rock, jazz-tinged songs of heartbreak and searing honesty won over more and more fans.

In 2014, and in the light of the 15 year anniversary of that album, they reformed to play a small handful of sold-out shows in New York City. Following successful live forays to London, Tokyo, and across the world, they hit the studio. New and fresh songs emerged which in turn, formed the basis of only their second album in 17 years.

Confusingly, this second album is also called American Football, but fear not; it’s truly a thing of deep beauty which bears repeated listening. It’s not merely a retread of former glories yet neither is it an attempt to fashionably follow current trends. It feels new, because it is.

Last time they played Manchester, they sold out two dates at Gorilla. This year, it’s a sure thing that they’ll do the same at the Albert Hall.

Although we hope not, it might be another 17 years before you get the chance to see them in a live setting again. This date in Manchester is one not to be missed.