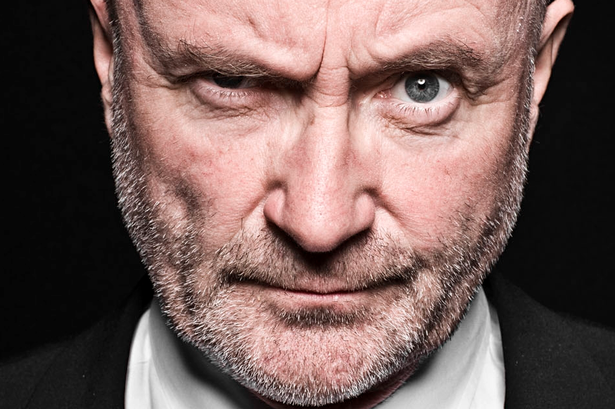 As the former Genesis man announces a massive date down the docks, Getintothis’ Craig MacDonald is excited against all the odds.

Phil Collins has announced a one off date for the Echo Arena, as he hits the dockland venue on June 2.

The Easy Lover legend will make this his only UK date outside of London, as he readies himself for his residency in the grand surroundings of the Royal Albert Hall the following week before playing his biggest ever solo concert in Hyde Park this summer.

Although he may not be to everyone’s tastes, there is no denying his popularity, with his near fifty year career seeing his work both as a solo artist and as a member of Genesis into one of the biggest selling artists of all time, thanks to tracks like Sussudio and Another Day In Paradise.

With this date now being announced, we can guarantee that tickets wont last long with this marking his live return following a ten year hiatus.