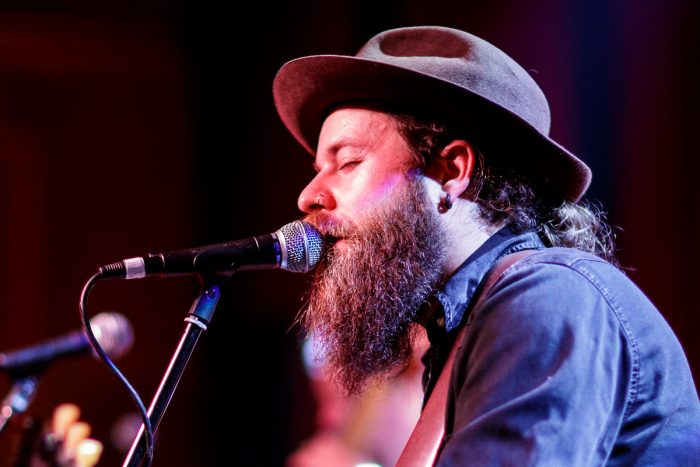 Seafoam Green make their return to Liverpool and Getintothis’ Jessica Borden soaks up the Americana folk.

A Thursday night spent in Leaf surrounded by candles, disco balls and an americana charm is a night well spent.

The first to take to the stage was Kyle Lee with the intimate setting of Leaf playing perfectly to his advantage. A hush fell over the room as everyone paused to listen to this one man alone on the stage with his guitar.

Limerance took to the stage next, and the harmonising vocals of a man and woman, a true tried and tested folk tradition, played out well and the crowd seemed happy to hear each song, especially one described as a political song against a certain president. The female vocals on each track felt reminiscent of First Aid Kit and truly propelled the songs forward.

Finally we got Seafoam Green and with a good rapport with the crowd they launched into a set which felt like it was straight out of the history of great American folk. The band stormed through their first few songs and the melodies filled the room as people were held captivate by the music.

The retuning of the guitar for different tracks allowed for a moments break and the dimming of a spotlight made the entire affair more intimate. It took away the idea of bands on stage having everything lined up for precise moments and made the telling of stories mean more.

As Seafoam Green play ‘one last song’ and gather at the back of the stage for their minutes break before the encore chants of ‘more’ spread through the room. They did not disappoint and ended on a storming number that Creedence would be proud of. 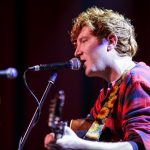 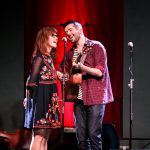 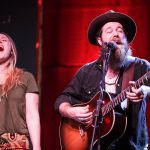 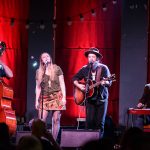 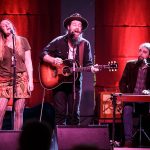 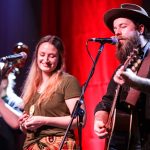 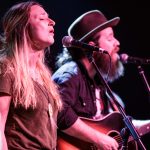 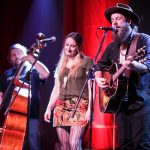