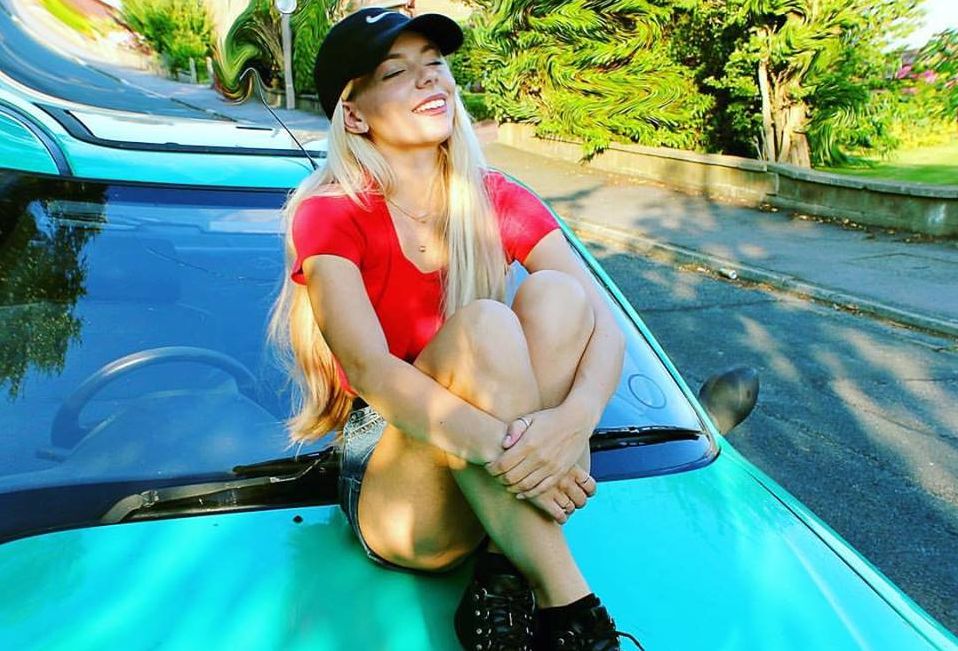 Getintothis lines up some of the region’s finest new acts for March 2 date at Buyers Club in Liverpool.

Championing some of the finest new music the UK has to offer, the Deep Cuts bill features Ali Horn, I See Rivers, Pixey, SPILT and The Bohos while Merseyside label heads War Room Records will DJ.

Following on from February’s Deep Cuts launch at Buyers Club, the March 2 happening once again features rising new talent celebrated within these pages.

Making his debut live appearance is Ali Horn. Having cemented his status as one of Liverpool’s finest young guitarists with Strange Collective, the adopted Scouser has been laying down solo studio cuts. Working alongside The Farm‘s Carl Hunter, founder of The Label Recordings (Hooton Tennis Club, Youth Hostel), Ali has enlisted the help of AGP‘s Andrew Parry (drums), Ohmns (James Kendall) and fellow guitarist David Tate – and the fruits emanating from the studio recall Kurt Vile and languid progressive grooves.

Crashing into our orbit in late 2015, The Bohos combine the urgent fizz of early Stone Roses with the kaleidoscopic melodies of Tame Impala. Having forged a central part of the current wave of bands igniting The Zanzibar they’ve subsequently played alongside Cast and the Magic Gang and it’s of little surprise given their vibrant edge they’ve recently bagged a slot with DMA’s at their sell-out Academy gig in May.

Drawing plaudits from 6 Music, I See Rivers are the latest Norwegian export from LIPA. Melding autumnal textures and beguiling harmonies they recall the likes of Feist and Efterklang and their reinterpretation of Bon Iver‘s Perth is a stunning, natural fit. They closed 2016 with a sell out show at London’s Roundhouse and a debut diplay at Trænafestivalen festival in their native Norway. I See Rivers‘ Deep Cuts gig at Buyers will be the band’s first of what is sure to be a busy 2017.

One of the region’s brightest new prospects, Pixey (aka Lizzie Hillesdon) has burst out the blocks with just a handful of songs to her name. Hailing from West Lancashire but calling Liverpool her hometown, Pixey straddles the mischievous funk, off-kilter time signatures and effervescent vocals imbuing her sound with the urgent rush of Fleetwood Mac or HAIM. The result is 100% radio ready pop. We kicked off our Deep Cuts column back in October with her debut demo Young and she’s subsequently been played on BBC Introducing, Radio 1, announced a The Great Escape festival performance and signed a deal with label Modern Sky who will release her debut EP later this year. Quite the busy Pixey. 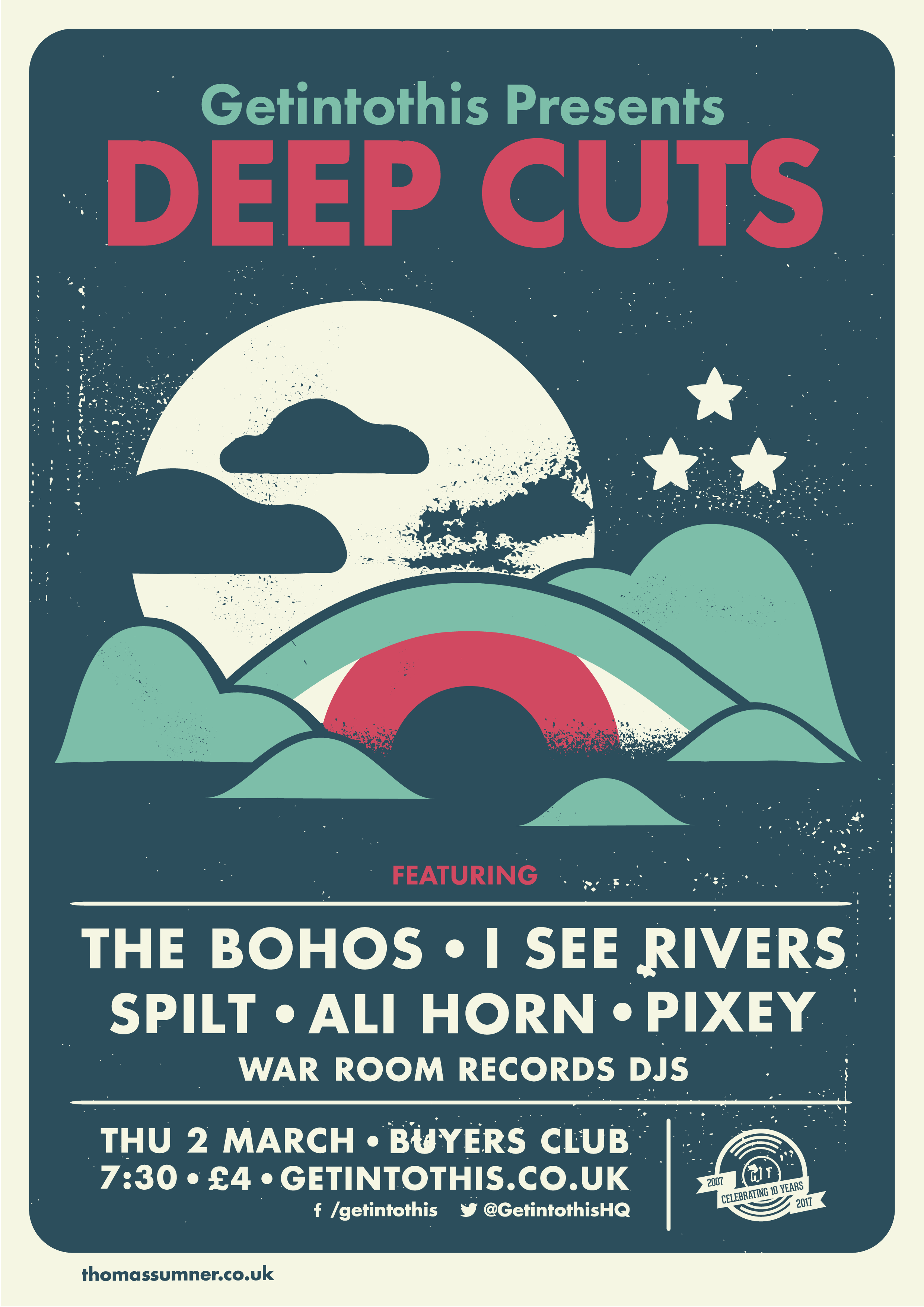 Our final Deep Cuts selection are teenage hurricanes SPILT. Imagine Kurt Cobain and J Mascis hanging about Runcorn – well, perhaps don’t – but their spirit has clearly rubbed off on Morgan Molyneux (vocals/guitar), Ronald Ayres (bass) and Josh Cunningham (drums) as they’re positively effusive in ire and overdriven angst-fuelled rock and roll. Having featured their furious live outings numerous times in 2016, the band earned a spot in Getintothis‘ top Merseyside tracks of the year – and we’re pretty sure there’s even better to come.

Completing the bill, we’re delighted to welcome our pals at War Room Records – Joe Edwards, Danny Castree and the team have been nurturing some of the best new music to come out of the Liverpool region since 2013. By The Sea, RongoRongo, Minnetonka, AGP and Tear Talk are among their roster; most impressive given that Joe and Danny play and tour manage respectively with notable artists themselves. 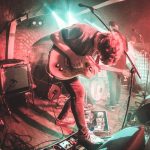 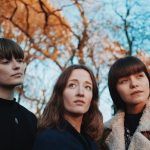 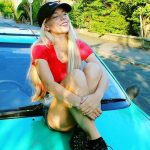 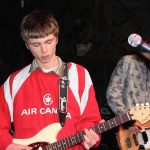 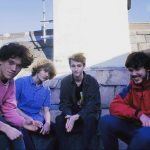 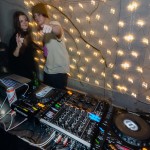