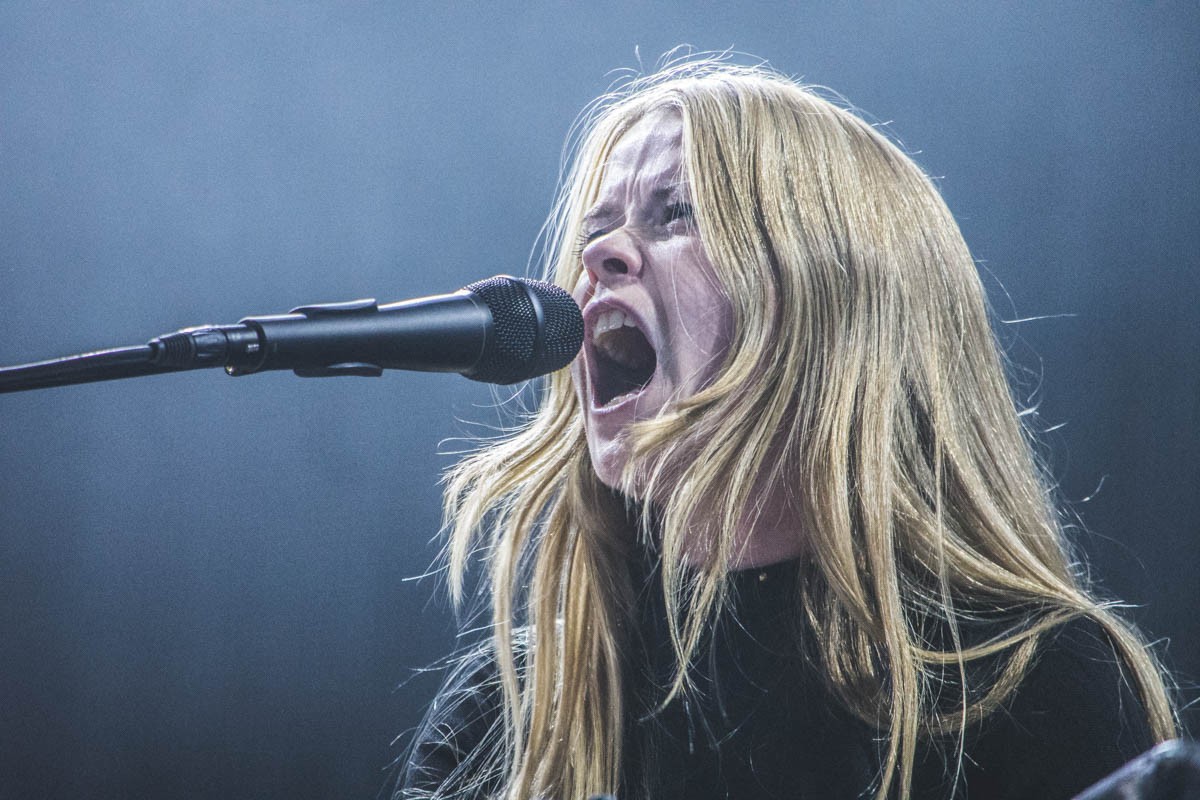 Supersonic Festival returns this June after a year off, Getintothis’ Paul Higham has news of the first line-up announcement.

Acclaimed and pioneering alternative music festival, Supersonic, makes a welcome return this June having taken a year off to recharge its batteries.

The first wave of performers announced certainly meets the festival’s brief of presenting “only the most artistically relevant and irreverent acts from the UK and across the globe“.

Leading the line-up announcement is Anna von Hausswolff, with the Swedish performer opening the festival on the Friday evening amid the architectural splendour of Birmingham’s Town Hall. At 32 feet tall and with over 6,000 pipes, the Town Hall’s organ was the England’s largest at the time of its construction and von Hausswolff will no doubt push it to its very limits in an expansive avant-garde performance celebrating the power of drone and Nordic noir.

Von Hausswolff will be joined on the bill by enigmatic saxophonist Colin Stetson. Stetson however is no ordinary saxophonist and the arch-collaborator’s music has the potential to journey down any number of paths, ranging from hypnotic ambience to arresting electronic soundscapes.

Introducing festival-goers to their subversive brand of Americana will be Arbouretum and the Thrill Jockey-signees will no doubt explore the rarely-ventured nooks and crannies, embracing elements of prog, psych-rock and sludge along the way.

Lending more Nordic charm to the festival will be eccentric Norwegian, Jenny Hval whose live shows fuse increasingly avant-garde musical compositions with often disturbing and always thought-provoking performance art spectacles. Her most recent album, Blood Bitch is a challenging but rewarding listen exploring the human condition and femininity through themes of menstruation and vampires.

Sunn O))), Actress and Manuel Göttsching set to Converge on London this March

The line-up reveals the festival’s continued commitment to the experimental underground alongside its willingness to shine a light on the some of the more obscure and, dare we say, interesting acts. While the initial line-up offers an eclectic stylistic mix, there is nonetheless a unifying theme.

All challenge conventions, taking established styles in new boundary-pushing directions; incorporating contrasting art-forms into something individual and unique to them as an artist. It is this refusal to accept the bland and the dull that has both characterised Supersonic and helped sustain it for well over a decade. It knows its audience and their taste for new and cutting edge sounds – and on the basis of this line-up they won’t go hungry this year.

In addition to the music, the festival offers a multi-disciplinary programme, ensuring that film, workshops and exhibitions are given equal status with the stated aim of nurturing “a real sense of adventure for curious audiences“.

Where too often festivals can play it safe, settling for the same tried-and-tested headline acts guaranteed to swell ticket sales, Supersonic reads like a breath of fresh air.

Supersonic Festival takes place at various venues in Birmingham on the weekend of June 16-18.