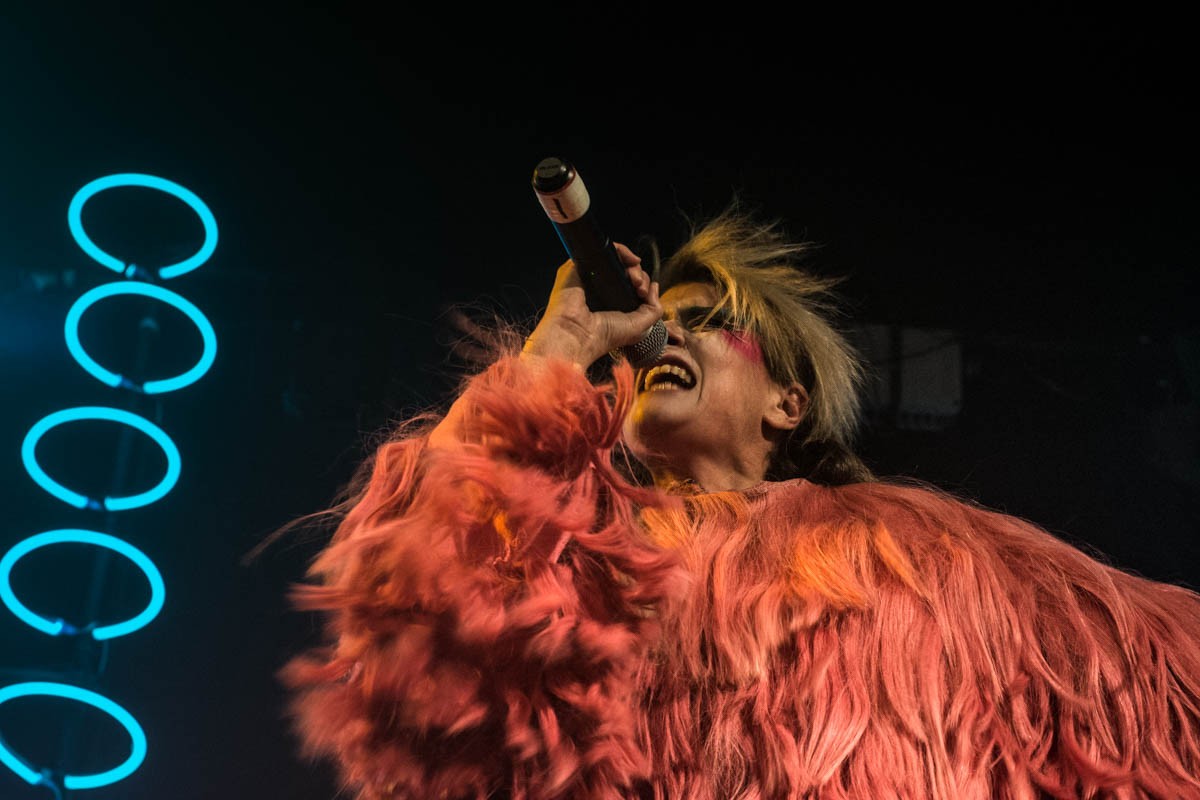 As Liverpool Sound City announces the line up for its Sound City+ conference, Getintothis’ Adam Lowerson has the scoop.

The theme of this year’s Sound City+ will be revolutions, focusing on some of the largest cultural explosions from the past 50 years including The 60s British Invasion, Punk Rock, Brit Pop and Acid House.

This year sees Sound City+ move away from its previous home of the Titanic Hotel to the Baltic Triangle, at Camp and Furnace, where the conference will take place on May 26.

Sound City+ will see the return of author and DJ Dave Haslam, who will once again host the day, along with rock and roll historian Jennifer Otter Bickerdike.

Also speaking at the event will be Dudley.Jeczalik.Langan, three of the founding members of Art of Noise, rock photographers Kevin Cummins and Tom Oxley, as well as journalist and author Hattie Collins, who will deliver a talk on Underground Grime.

Liverpool Sound City has recently announced it will be headlined by Metronomy and the Kooks, amongst many others. It takes place on May 27-28.