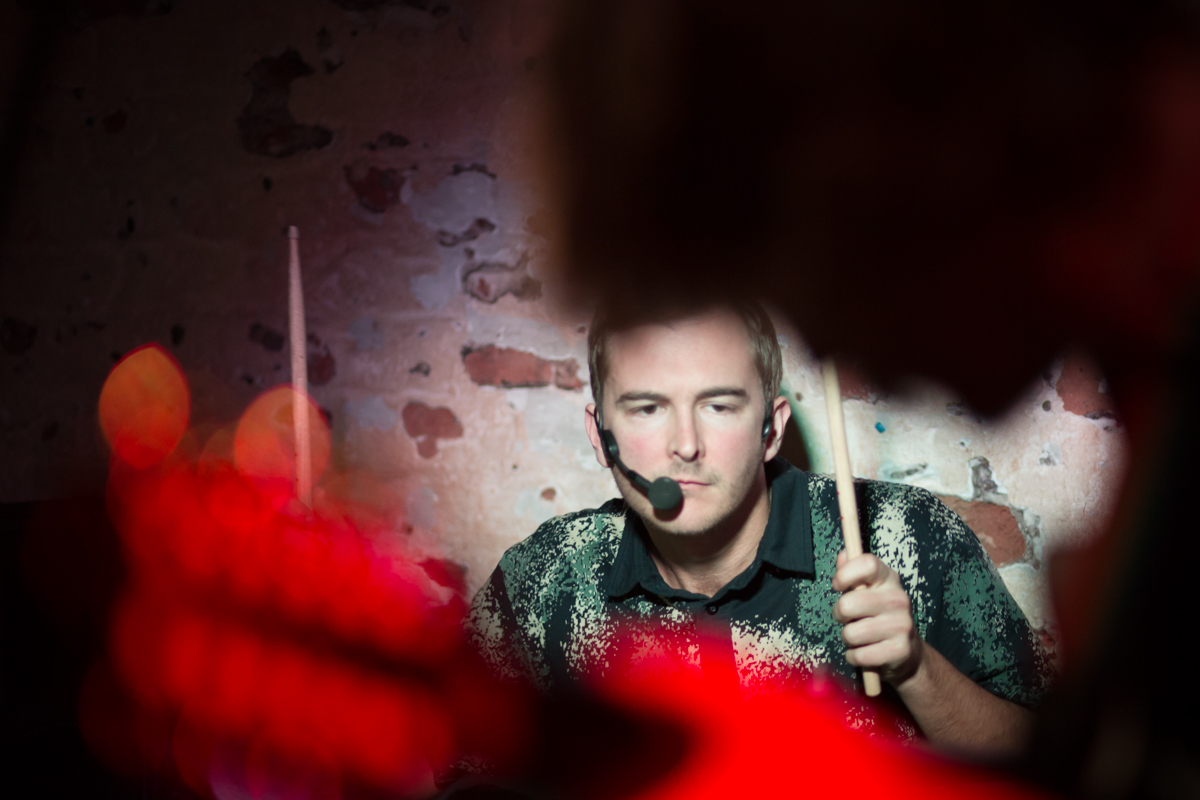 As Tonstartssbandht bring their warped chaos to town, Getintothis’ Paul Higham gets caught in the whirlwind but weathers the storm.

Invoking a psych-pop whirlwind at The Shipping Forecast, Tonstartssbandht whipped up a storm to rival the gladly departed Doris in a bravura display of charm, pizzazz, technical complexity, and improvisatory wizardry.

The brothers quickly belied any notion that the musical duo, guitar and drums, is past its sell-by-date. This was adventurous and progressive fare, borrowing from the past yet twisting and subverting it into something utterly and entirely their own. If one foot was in the past, the other was in the future.

Drummer Ed marshals everything from behind the drum kit in a startling display of rhythmic flexibility and dexterity. Perplexing structures and arrestingly syncopated beats abound, oddly idiosyncratic time signatures serve to emphasise the strangeness. It’s pop Jim, but not as we know it.

Andy is armed with a twelve string guitar and it is this that adds a sense of distinction to the duo’s sound. At times there is that distinctive Byrds-ian shimmer afoot, the chiming roots of modern psychedelia ring loudly. Elsewhere it is pounded to within an inch of its life, as if imploring our participation in a psychedelic horse-back charge through the American west.

For the most part it is entirely captivating. Utterly joyous yet entirely unpredictable. Songs career around corners at breakneck speed, slaloming down slopes, performing an endless series of death-defying u-turns. At times it is breathlessly breathtaking and head-spinningly brilliant. Dizzied, as if on a particularly choppy ferry crossing, we are thrown from side-to-side often hanging on for dear life, yet unable to evert our eyes from the stage.

It’s a psychedelic roller-coaster, addictively compelling as its endless loops of stirring repetition transfix and hypnotise. Yet there are occasions in which the band have the tendency to infuriate.

For the most part their musical ducking and diving feels alive and vibrant, yet being forced to pull back from too many blind alleys can upset the passenger. Likewise the tendency towards jerky driving can induce travel sickness. The major criticism, if it were to be levelled, lies in the set’s pacing. The ebb and flow of their protracted song structures force on occasions too early a release from one’s hypnotic reverie. Once broken the spell takes time to rework its magic.

It does, however, feel trite to complain unduly. If not everything works then praise should be heaped on the boldness to try and the sense of imagination. Tonstartssbandht could easily come across as too try-hard, stilted and affected; yet they avoid such pitfalls with ease.

This is a set laced with exuberance, brimming with an exploratory sense of wonderment, and real purpose. For this it feels nothing short of revelatory.

Opening act Elliott Jones certainly got the party started early, enlivening the crowd with his effortlessly infectious one-man disco vibes. Bright and euphoric, Jones confounded initial scepticism to produce a forthright set that was carried largely by his own-larger-than-life confidence.

Overlaying spirited backing tapes created from a mixture of synth and drum-beat with his own compelling vocals, Jones blitzed his way through a mixture of soulful synth-pop and a harder-edged rhythmic delivery that recalled the pioneers of early hip hop.

It could so easily have fallen flat, yet it didn’t. The sound felt right for Liverpool on a Friday night. Mirroring the purposeful ebullience of Tea Street Band, it captured a city on the verge of a party; one where the only excuse needed to let one’s hair down is the day of the week. Ending the set in the middle of the growing crowd he laid down a clear marker.

Top that if you can, he might well have said. And boy did Tonstartssbandht do that, and then some. Magnificent. 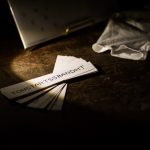 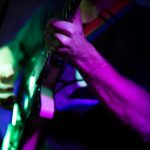 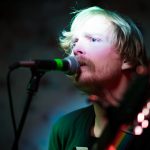 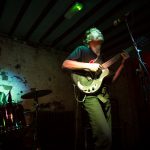 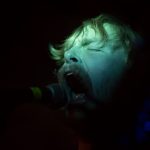 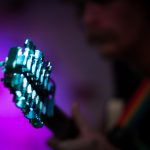 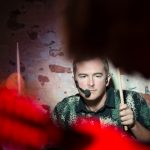 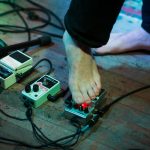 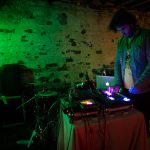 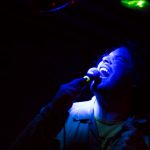