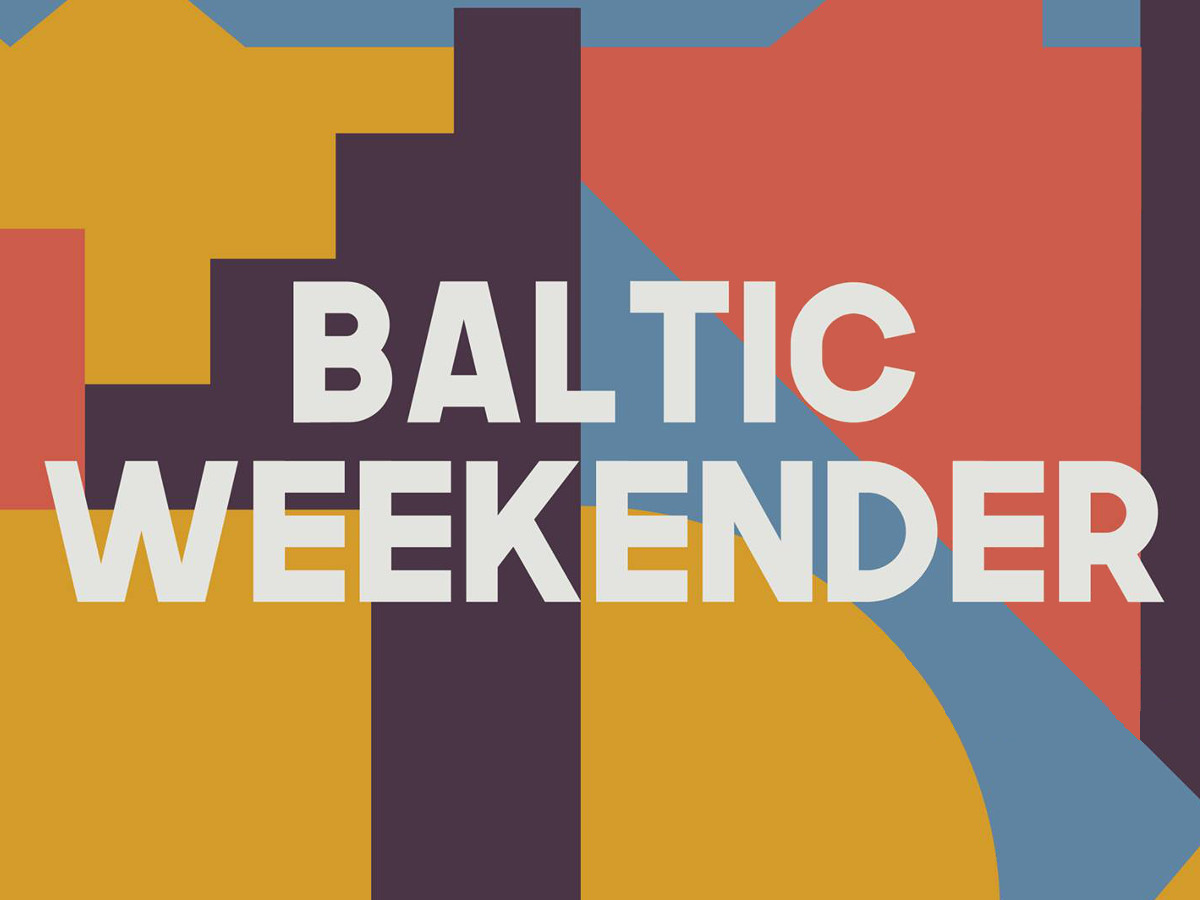 The first wave of Baltic Weekender acts has been released, Getintothis’ Nathan Scally has the breakdown.

Abandon Silence and 24 Kitchen Street have teamed up for a new cultural event to hit Liverpool this summer.

The Baltic Weekender will take place June 2-4 to celebrate the vibrancy and diversity of music culture that the area is now famous for. A range of artists will descend upon the Baltic Triangle for all 3 days.

GIT Award 2017 nominees Aystar and Suedebrown will be making the case for Merseyside music at the local festival, playing alongside with some big names from the industry.

Aystar is one of the hottest prospects in hip hop right now having already been championed Godfather of grime, Wiley. In late 2016 he teamed up with Toronto lyricist Geezy Loc on single Been Gettin It and he’s now working on Scouse Matic 2. His set will be a highlight of the weekend.

Suedebrown already has a whole bunch of big names under his belt with tracks he’s both released and featured on, Yolanda Be Cool, Steve Aoki/Iggy Azealia and Sneakbo to name a few. His latest single TONIGHT has been championed throughout the scene and a serious one to watch. 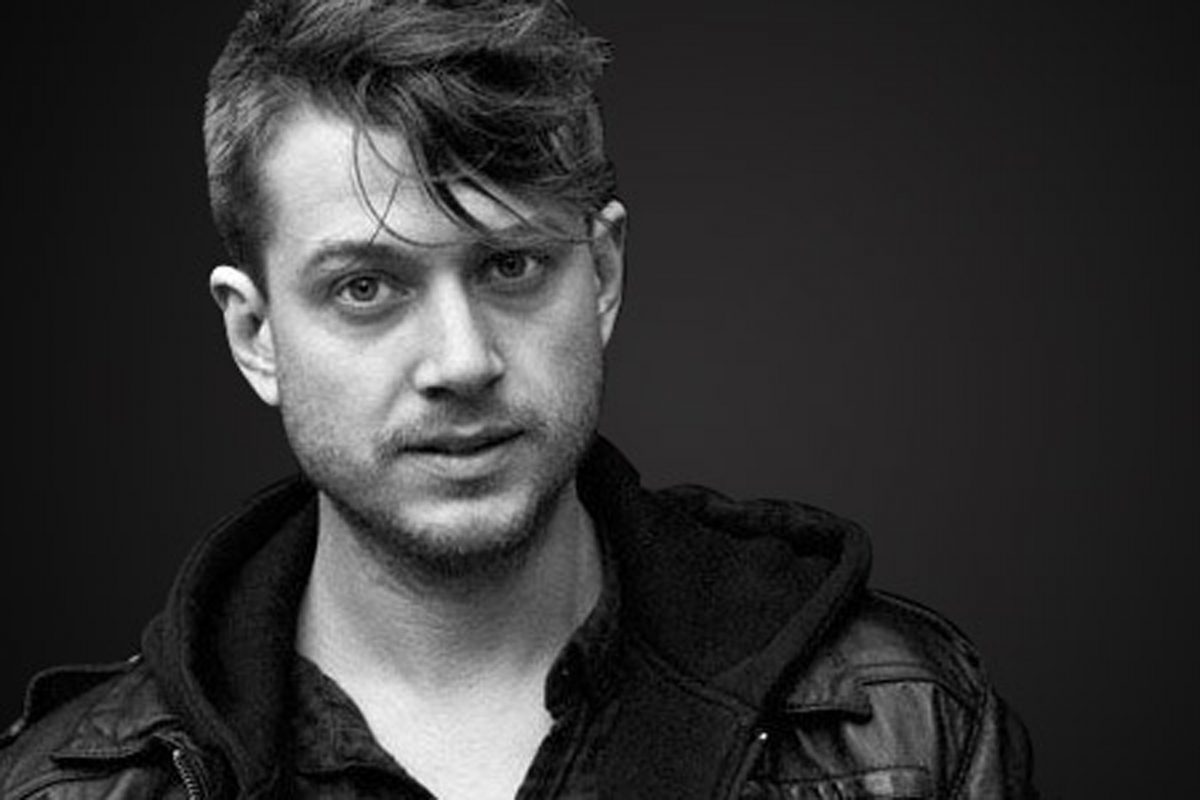 Friday and Saturday afternoons and evenings will host some of the finest names either clubbing institution has ever hosted, in some of the favourite warehouse spaces in Liverpool. The weekend will culminate in a special intimate closing party on the Sunday.

Set across Constellations’ Observatory, Lobby and Garden, the New Bird Street Warehouse, the Great Baltic Warehouse and Botanical Garden, the Baltic Weekender will feature high level production installations and designs as as seen in Abandon Silence’s recent shows in a series of night and day events.

Tickets are available now at early bird prices, £15 per day or £25 for the whole weekend.

The first batch of names include: