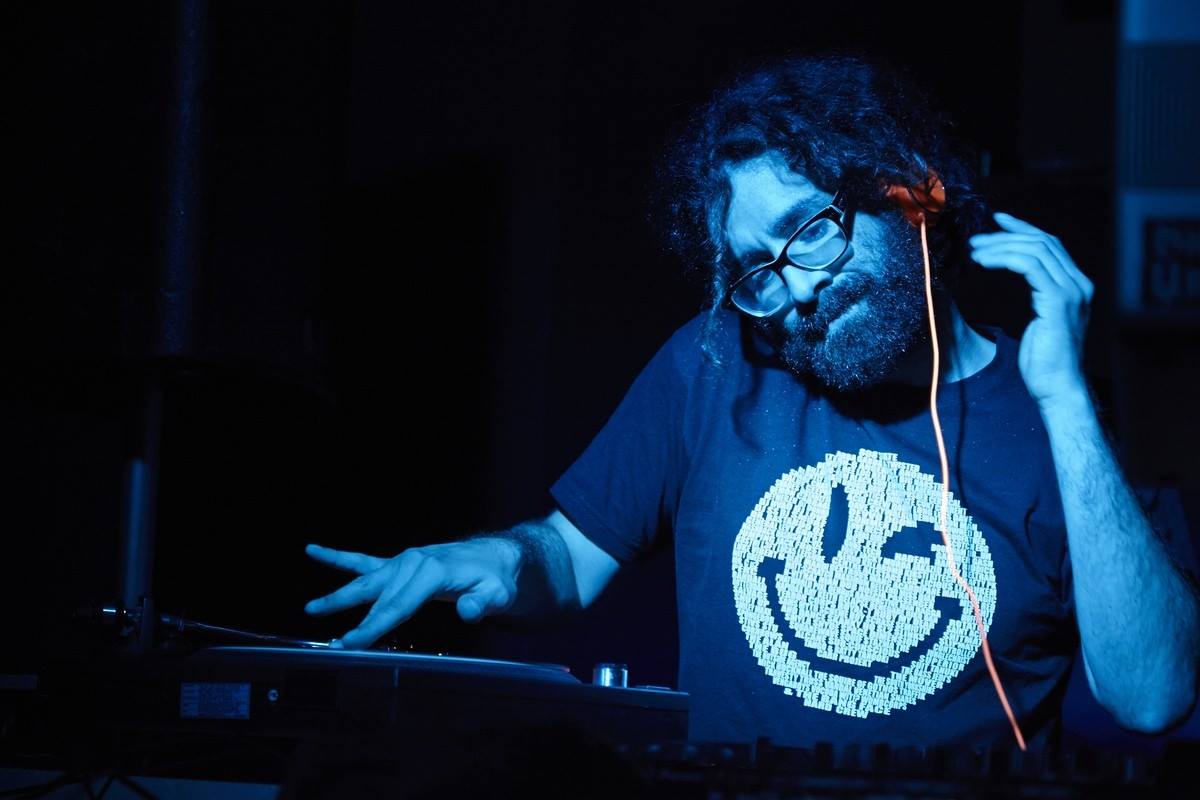 Ahead of their big day, Getintothis’ Stephen Geisler brings us details of the electronica label’s birthday celebrations

Back in April of 2003, the world became a place with slightly more music, when Upitup Records was founded and began releasing original, free, and quality electronica to the world.

Over the following 14 years, they gained recognition as one of the first net-labels in existence, and it is more than fair to say that they have developed a cult following both around Europe and in their three headquarter cities of Liverpool, Rome and Stuttgart.

On April 21, Upitup Records will be returning to one of the venues where it all began, The Magnet (45 Hardman Street), for their 14th birthday party.

This is a party not to be missed, if previous Getintothis accounts of previous birthday parties mean anything to you – they never seem to fail to be ragers.

The party will feature a huge array of Liverpool-based DJs, over 20 acts over the course of the night, spread across 2 rooms. Artists like ASOK, Mark Forshaw, residents from Cold Blooded and many many more will be performing between 11pm. and 6pm.

All the free music from Upitup artists can be found in playlists on the Upitup website and is absolutely worth hearing before (and after) the event.