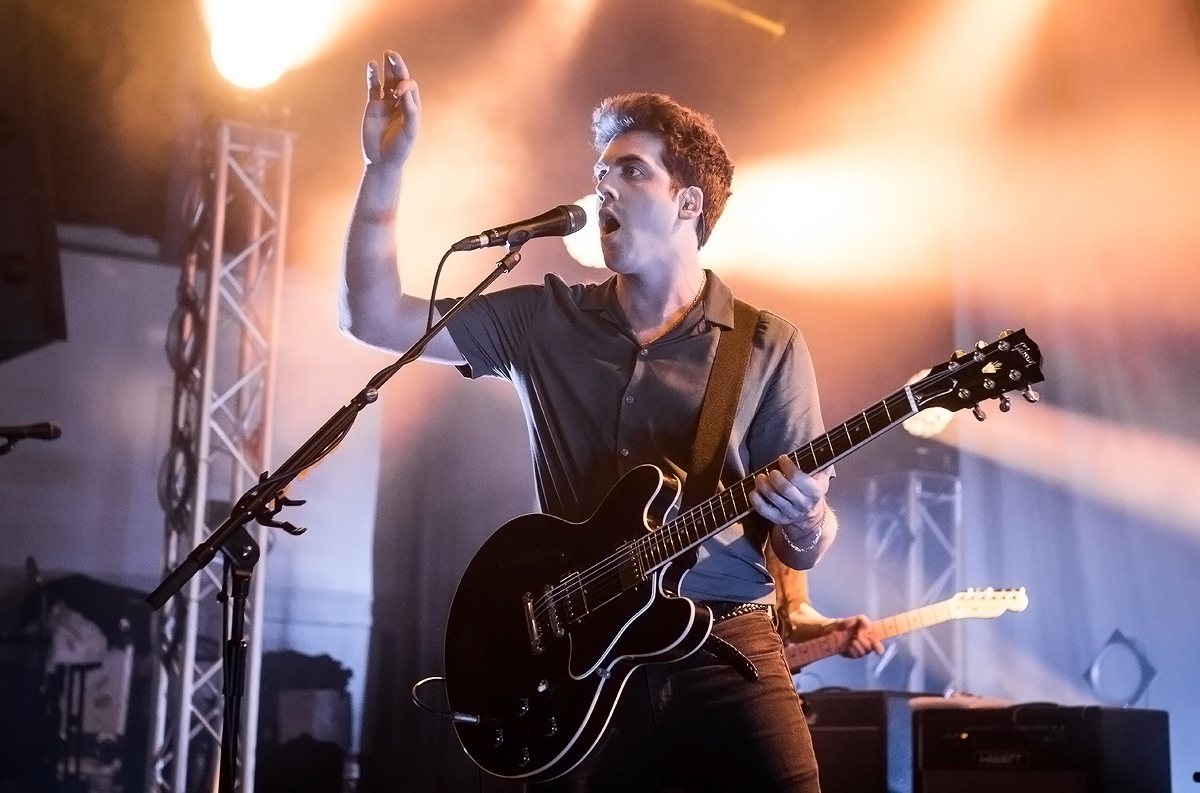 With a highly anticipated hometown gig and an excitable crowd, Getintothis’ Howard Doupe was there to witness Circa Waves put on a spectacle.

The energy in the Mountford Hall tonight is positively tingling before the opening act even walk onstage. A sold out hometown crowd await Circa Waves in a venue modernised to ensure its place in the list of classic Liverpool venues is not just a historical one.

Their welcome was euphoric with the band diving straight into the new album Different Creatures, opening with Wake Up ensuring the bar was set high from the off. The band have evolved and the hit is way harder than their previous work. The crowd love it.

Fan favourite Lost It from their first record – the first real crowd pleaser of the night – gave the audience their own singalong moment. But impressively, the tracks from the new album were met with the same enthusiasm as some of the more familiar tunes.

With their largest Liverpool gig to date finishing impressively, Circa Waves can now look forward with determination that the remaining dates of the tour will leave many more customers satisfied.

Circa Waves interview: Influences, airplay and their Sound City origins

Earlier, first on the bill were INHEAVEN. Channelling the attitude of Ramones with snarling guitar licks to boot – imagine Johnny Ramone given free-reign with a modern day effects board – Baby’s Alright swaggered, reminiscent of the Dandy Warhols in their 90s heyday.

Indie darlings The Magic Gang followed armed with sweeter than sweet harmonies and hooks that wouldn’t drop your maturing meat.

The crowd initially seemed satisfied with the entertainment on offer but they failed to keep the atmosphere at the same level as INHEAVEN. As the set continued a few shoulder seaters provided the entertainment. They’ll at least get another opportunity to win over a Liverpool crowd when they return to play Sound City later this year. 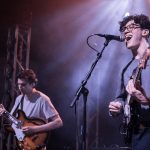 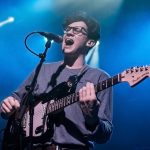 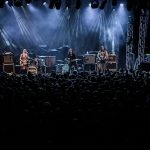 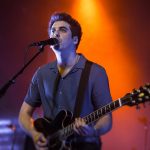 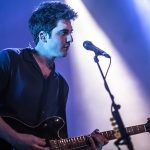 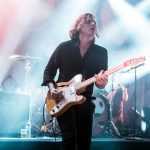 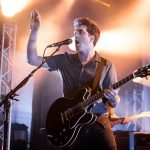 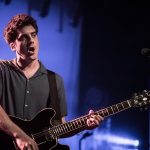 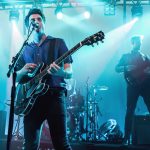 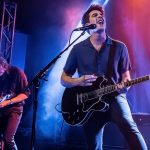