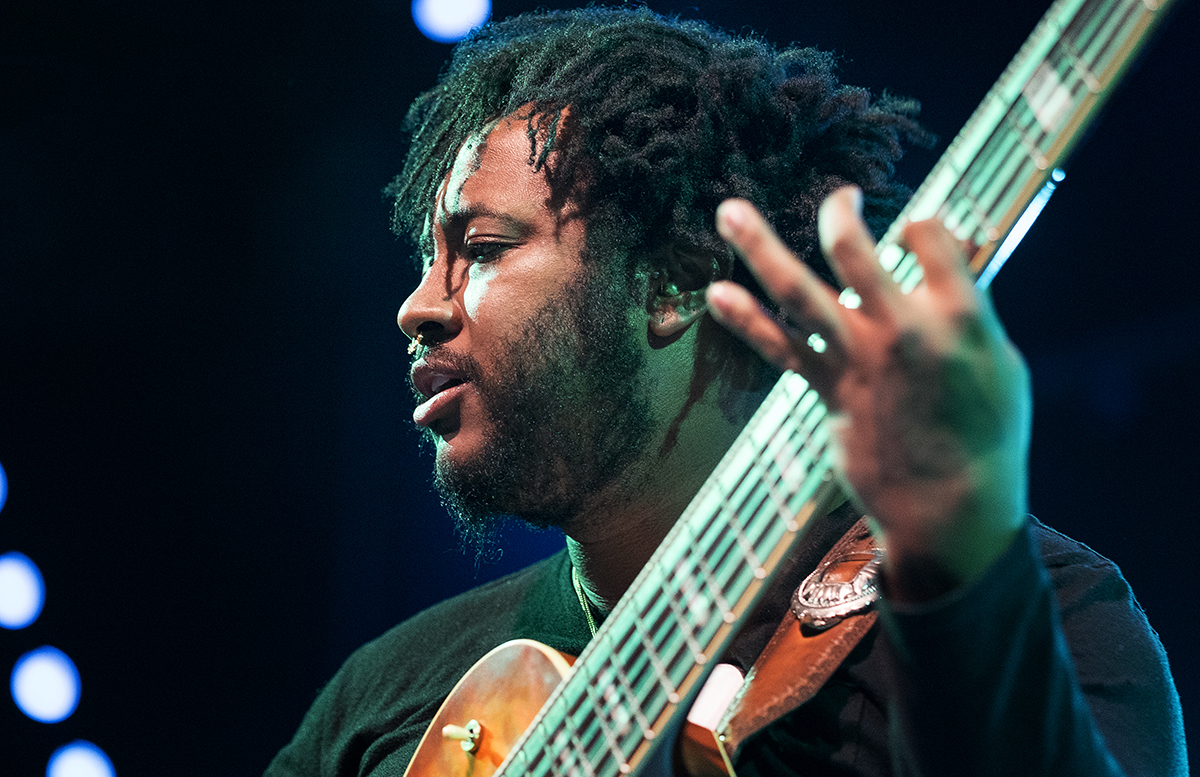 It is difficult to sell out a Liverpool show when you played a sell-out show in Manchester the night before.

But, then Thundercat, nee Stephen Bruner, has kind of momentum that most artists can only dream of right now.

Straight away, you could see how mixed the crowd was – people of all shapes, sizes, colours, genders, ages and dispositions. It underlines how great music truly is universal.

There was no real support, but Jameszoo was DJing from 8pm, which we guess counts as the support act. But then no support band was really necessary. Everybody was there for one man, and that became apparent when he when he appeared on stage.

Due to the nature of the building – an old warehouse – the Invisible Wind Factory can occasionally suffer sound-wise, but tonight everything is spot on. Most importantly, every note the Cat played on the bass was clear as crystal, and one can marvel at the musicianship on display between the three musicians.

Thundercat himself plays his big old bass guitar and sings like an angel, never faulting. At times he sings in a gorgeous falsetto, giving us an almost Curtis Mayfield vibe. There wasn’t much interaction between stage and crowd, and when he did speak it was barely audible. But it wasn’t necessary. His personality came through in his music, and the crowd lapped it up every step of the way.

Reports from the Manchester show the previous night suggested that the crowd’s attention started to wane as the show progressed. But that was absolutely not the case tonight.

Following the end of the main set with the disco-flavoured Oh Sheit It’s X, there was thunderous applause throughout the building. Despite the encore convention being a bit naff, it did feel like tonight was a genuine encore. The crowd really wanted him back.

Between the musicianship and the sheer class on display, it is fair to say that tonight was a major winner. A perfect venue for it too. More of this, please. 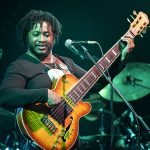 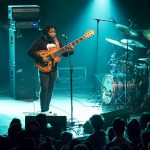 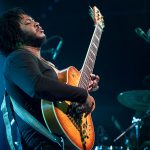 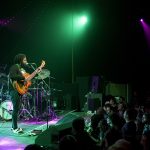 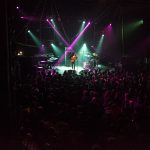 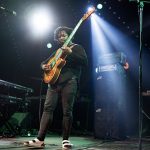