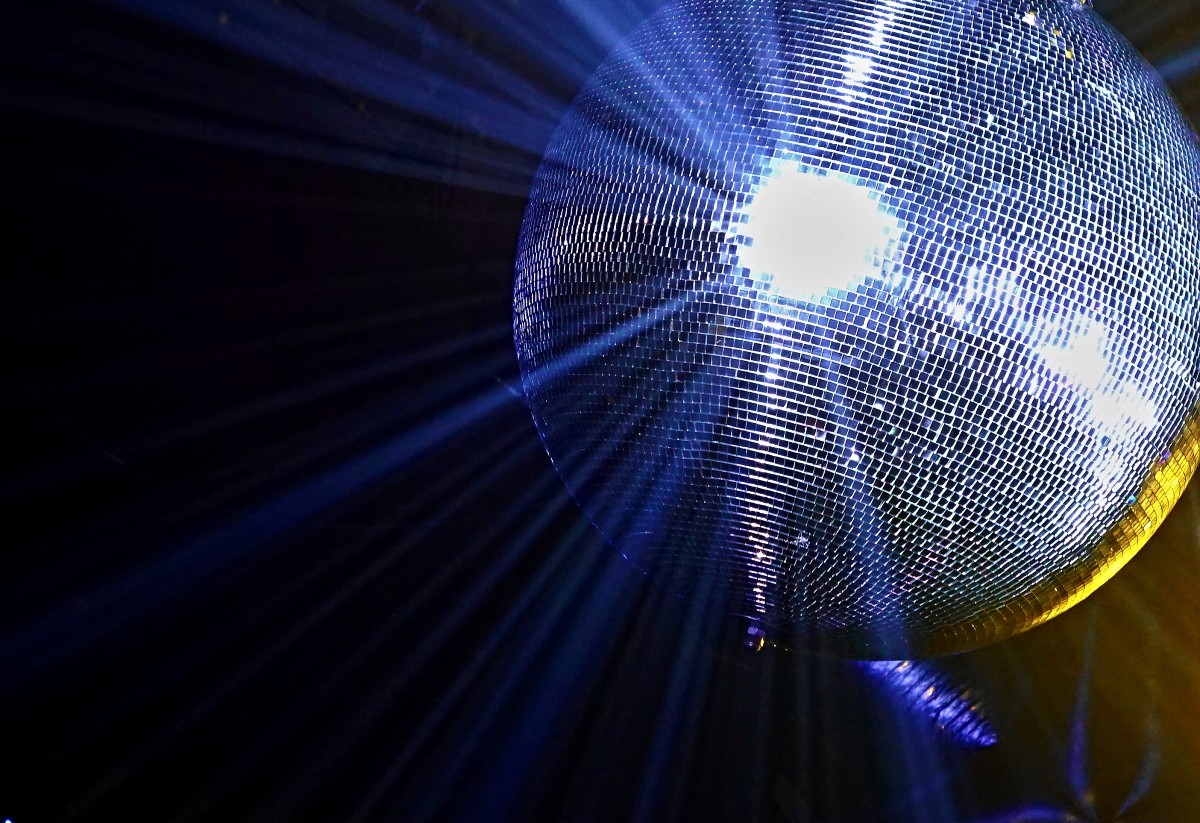 Getting ready to dance away his troubles, Getintothis’ Shaun Ponsonby reveals the second wave of acts for Liverpool Disco Festival 2017.

Liverpool Disco Festival 2017 have announced their second wave of acts ahead of their festivities in May.

Other exciting names announced include Glitterbox, which will be taking over Camp and Furnace in a rare performance outside of London. Glitterbox has become one of the world’s most flamboyant and hedonistic parties, enhanced by dancers and performers, but with the crowd remaining the true stars of the show; open-minded, passionate, and encompassing all ages, colours, genders and sexual orientations.

David Morales – one of the world’s first superstar DJ’s – and Defected Records founder Simon Dunmore round off the already impressive line-up.