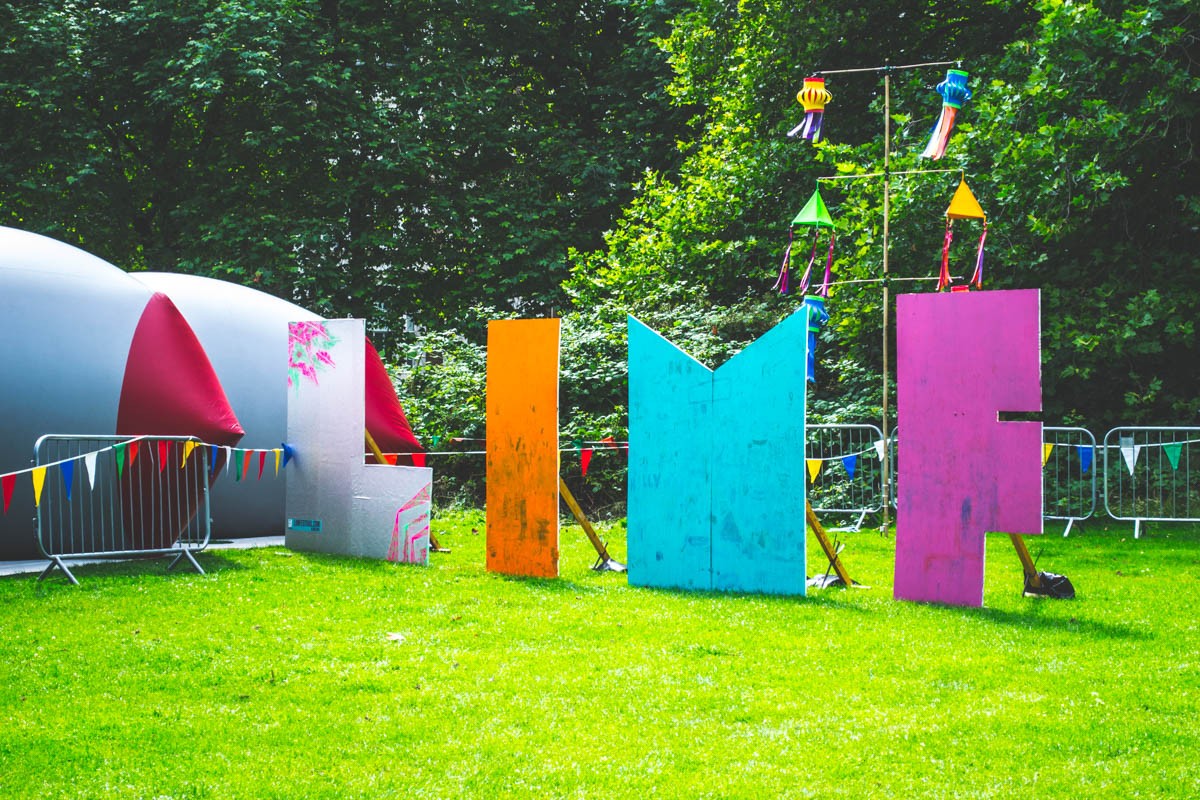 Liverpool’s annual party in the park announces its 2017 lineup, Getintothis‘ David Hall is on hand with all of the details you need.

Liverpool International Music Festival (LIMF) is now in its fifth year and celebrates its half-decade with an unmissable day and night programme including LIMF Summer Jam, LIMF Presents and a LIMF Academy showcase.

The event kicks off on Thursday, July 20 and will see hundreds of acts in stages set throughout the park and Sefton Palm House, until legendary Merseysiders Cast close main stage proceedings on Sunday, July 23.

LIMF will be exploring a theme of ‘Remember The Times’ with five LIMF Presents projects celebrating pivotal periods for various genres featuring sets from the likes of Trevor Nelson and Norman Jay MBE in Sefton Palm House. The festival’s fifth edition also marks a return for the award winning LIMF Academy programme.

Brand new for 2017 LIMF will offer a luxury VIP area, which will afford ticket holders exclusive access to a private bar area, deluxe toilets and up close and personal views of LIMF‘s central arena.

“LIMF has been on an awesome journey since 2013,” reckons LIMF Music Curator Yaw Owusu, “From being a new kid on the block to being an exciting, established and unique festival proposition for any music lover from across the UK and beyond. This year, our fifth, we have attempted to give you our most cohesive, yet characteristically diverse programme yet, which reflects our continued ambition, passion and desire to always step up.”