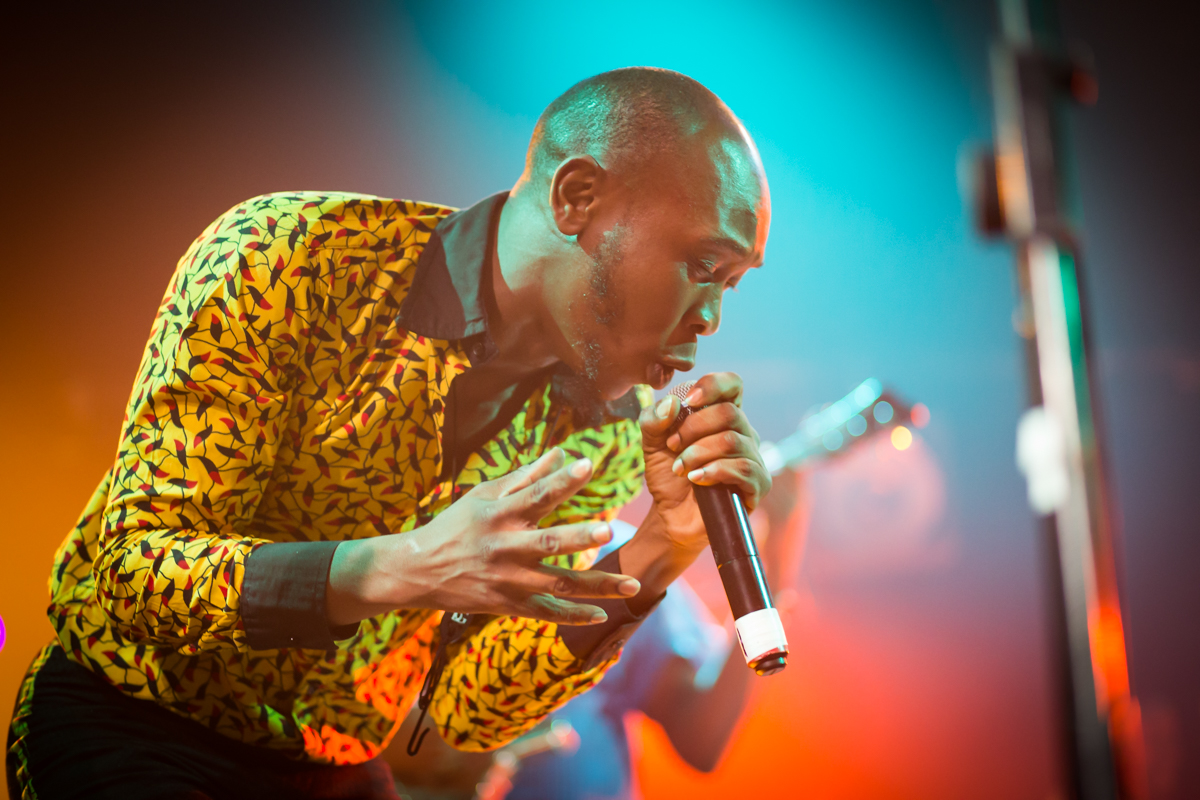 Seun Kuti brought his brand of Afro Beat to the Invisible Wind Factory and Getintothis’ Orla Foster was there to soak in the passion.

As the thirteenth member of Seun Kuti’s band strolls onto the stage, Getintothis starts to wonder if it’s out of its depth.

This is not sad girls singing their diaries. This is a big show.

These are veteran musicians and all of the songs are about twelve minutes long. We’re not sure we even have the vocabulary for the sucker-punch of music headed our way.

But clasping a saxophone and dancing like there’s no tomorrow, the son of Nigerian legend Fela Kuti materializes like a vision in lemon yellow. His celebrated fusion of funk, jazz and Afrobeat is interspersed with bold and irreverent asides, and lapped up by an ecstatic audience.

A former LIPA student, it’s clear Seun Kuti still carries a torch for the city which granted him his first introduction to churches converted into bars. On the subject of churches, even Jesus gets a bit of a roasting in a speech about how, if faced with resurrection, Kuti would have himself cut into little pieces and fed to a pack of dogs, just for show.

He bursts out laughing. “Anyway. I digress.” The subsequent song is dedicated to compatriots who have died without any hope of resurrection, while corrupt leadership continues to prosper.

Second album syndrome – Dodging bullets and how to do it

On the surface Kuti’s music is buoyant, effervescent, spinning cartwheels of energy, but as his between-song commentary makes clear, it’s also undercut by rage at the political oppression faced in Nigeria: resistance runs through his songs like a pulse.

One highlight of the set is African Dreams, Kuti’s response to the American dream narrative being endlessly and irrelevantly transmitted in a continent whose cultural make-up is so different to that of the US.

Botched microphones and contractual obligations are lambasted alongside the hypocrisy of the media and Western culture in general. “Of course, there was no fake news coming out of the White House until November 2016,” he sneers.

Kuti is an impassioned speaker, but this was no TED Talk. As far as the eye can see there are arms aloft, there are delighted men dancing like reanimated chicken wings. You know those nights in town when all the bars seem to be playing Sir Duke, and everybody’s bouncing off the walls?

Tonight felt just like that. And on a Monday too. 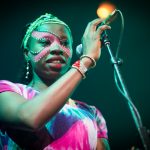 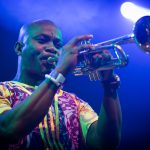 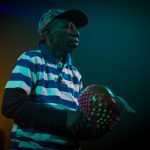 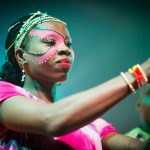 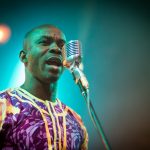 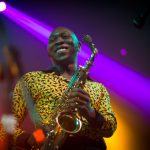 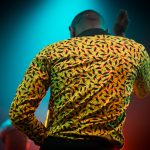 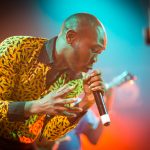 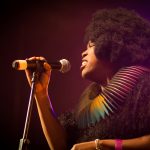 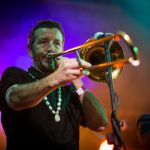 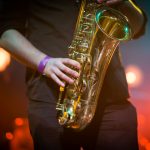 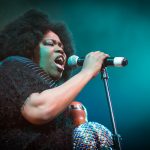