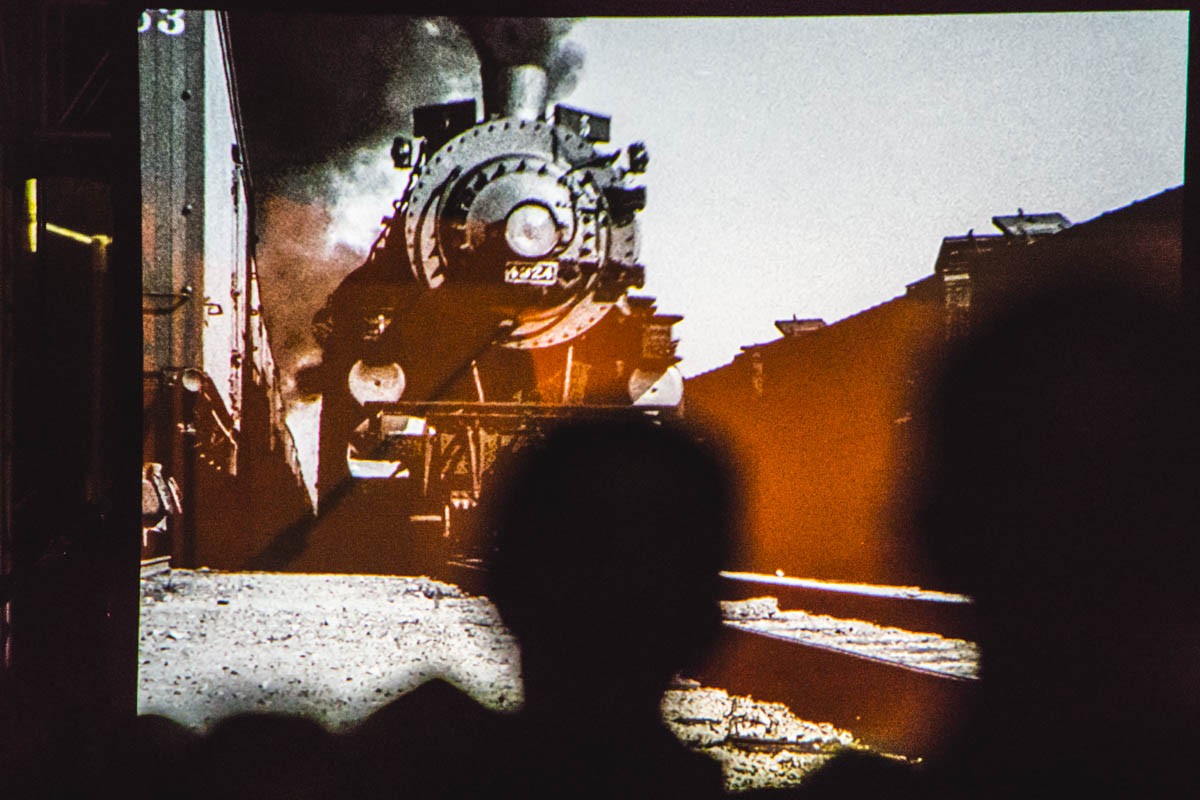 As Metal Liverpool undertakes a massive collaboration with several creative titans, Getintothis’ Amaan Khan gets all excited about it.

Last September, Metal Liverpool brought a monumental gig to Edge Hill Station with Steve Reich‘s Different Trains. This year, it attempts to follow last year’s glory with another mammoth of an offering.

Later on, the production will also be performed on: