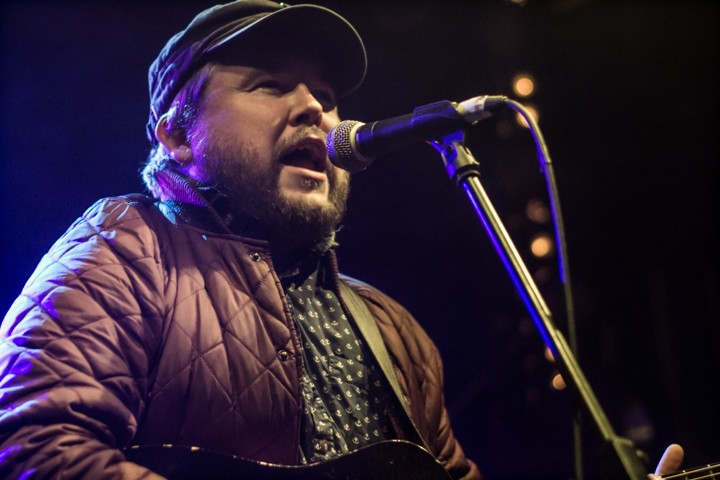 Newcastle’s Richard Dawson releases new album Peasant on June 2, Getintothis’ Paul Higham brings news of this and a round up of his forthcoming UK tour.

Acclaimed experimental folk singer Richard Dawson will unveil his new album, Peasant, on June 2 and has announced a string of live dates and festival appearances to accompany its release.

The record is a long-awaited follow-up to 2014’s Nothing Important, whose four tracks of anarchically discordant folk curios revel in a deeply personal and downright absurd outlook on life.

Peasant is a different beast. Extended to eleven tracks it is driven forward by exhilarating guitar flurries, Qawwali handclaps and bursts of choral ferocity. Dawson has alluded to its subject matter, “families struggling, families being broken up by circumstance, and – how do you keep it together? In the face of all of these horrors that life, or some system of life, is throwing at you?”

It all seems very relevant. Very Ken Loach in its themes and ideas. Yet Dawson looks to offer an alternative perspective. The sagas that unfold amid his suite of new songs are all set in the pre-medieval North Eastern kingdom of Bryneich, somewhere between the fall of the Roman Empire and 780AD.

Dawson has elaborated on his intentions, speaking further of a desire to portray “a panorama of a society which is at odds with itself and has great sickness in it, and perhaps doesn’t take responsibility – blame going in all the wrong directions“.

The parallels to the ills of modern society are striking and in its core message Dawson seems to be making a point on the illusory nature of human progress. Humanity seems to be in perpetual conflict with itself, whatever the age. And despite the technological advancements we all remain peasants bound by the chains of societal norms from which an individual alone cannot look to escape.

Richard Dawson will take to the road to support the new album with dates in Edinburgh, Glasgow, Newcastle, Leeds, Bristol, Reading, London and Brighton and Hove.

In addition to his own shows, Dawson will be making an appearance at Birmingham’s Supersonic Festival as well as performing later in the summer at Wales’ Green Man Festival in the Brecon Beacons. 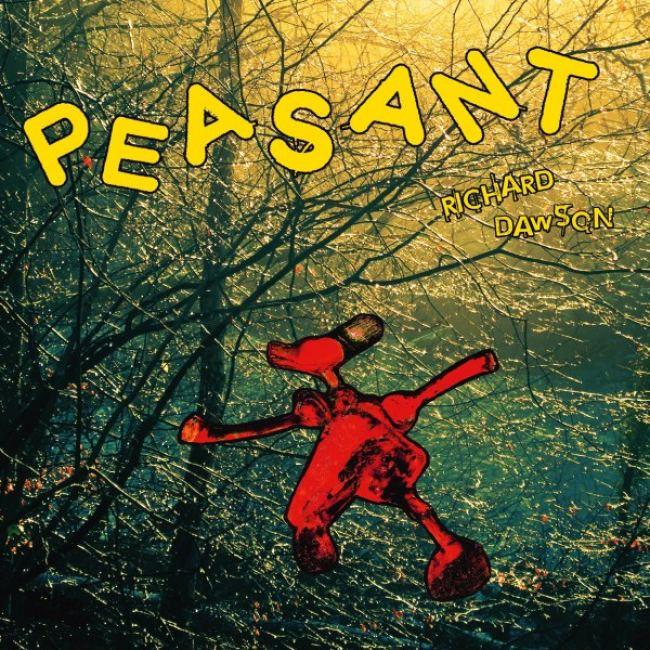