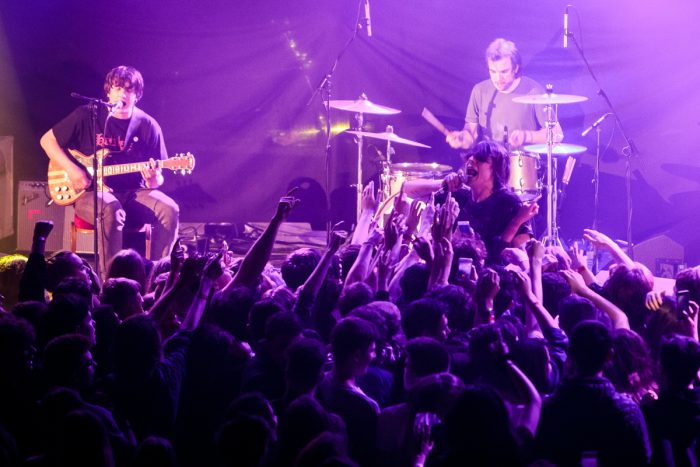 Following a euphoric debut all-dayer last year, Skeleton Coast festival is back for 2017, Getintothis’ Jake Marley has the exclusive scoop on the storming first wave of artists.

The Coral and Skeleton Key Records are once again taking over Hoylake Community Centre for a monumental August all-dayer.

Skeleton Coast Festival returns August 5 crossing Stranger Things with League of Gentlemen and all things naughty and nice to bring a huge lineup to Wirral, headlined by Cabbage, Jane Weaver and Josefin Öhrn and The Liberation.

Skeleton Key Records artists Marvin Powell and Cut Glass Kings also join a stacked bill that will also feature debut live sets from exciting new artists to be revealed by the label. Once again Skeleton Coast proves it is the place to see some of the best emerging talent in the country, remembering that the festival that last year hosted the likes of She Drew The Gun, Bill Ryder-Jones, MiNNETONKA, By The Sea and The Wytches.

Cabbage head to Wirral following a huge, seemingly endless run of festivals, sell-out tours, gigantic support slots and plenty of euphoria. Wherever these lads go there’s a memorable show to be had and the walls of Hoylake Community Centre offer a unique backdrop to the frenetic carnage that will certainly ensue as they tear through tracks from their debut album such as Dinner Lady, Uber Capitalist Death Trade and Gibraltar Ape.

Fellow headliners Jane Weaver and Josefin Öhrn and The Liberation showcase organisers’ desire to bring artists to the Wirral that offer memorable and unique performances, filling the characterful space of Hoylake’s old school turned community centre with audio-visual charms off the charts.

Weaver‘s futuristic, synth-ridden, beguiling psych-pop charms are all set to captivate and consume all in attendance, with a set made up from her many great albums, such as The Silver Globe, and tracks from her new album Modern Kosmology,  due May 19, featuring ace cosmic-pop single Slow Motion.

Further topping up the vibes, Swedish groove-rockers Josefin Öhrn and The Liberation bring Mirage to the Wirral and, yes you read that correctly. Ambient, dream-like grooves aplenty from In Madrid/Rainbow Lollipop and Rushing Through My Mind right up to their stunning rework of Mirage track Sister Green Eyes, there’s potential for one of the most effortlessly cool sets Wirral has ever seen.

Cut Glass Kings also unveiled new sounds this week, with storming new single Here Comes The Light. Nurtured by The Coral’s James and Ian Skelly, the Stourbridge duo boast elements of all that’s great about old school rock and roll and churn it into a swirling frenzy of bopping, mighty psych-rock goodness reminiscent of the likes of The Black Angels – pretty big.

So with all this and much more to be announced it looks like Hoylake is the place to be this autumn. Who knew?! 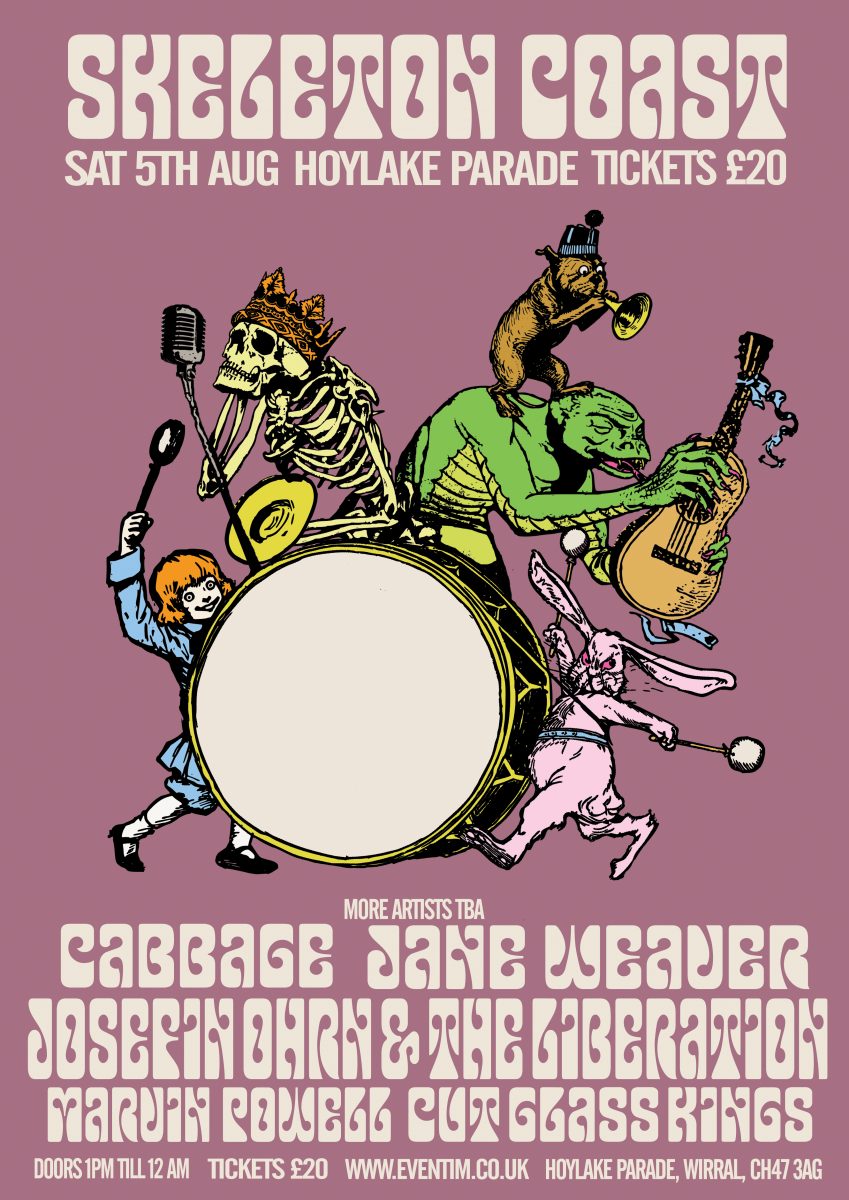