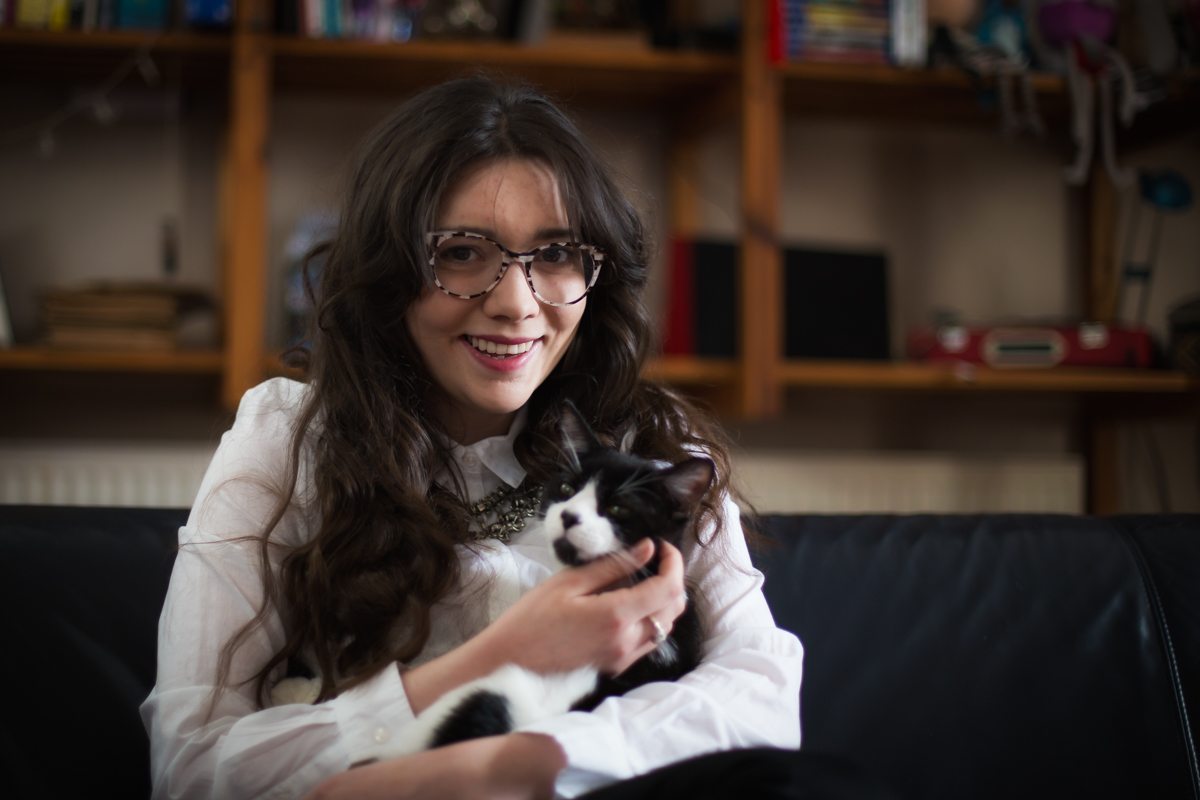 With the fabulously talented Zuzu, delighted to accept our GIT Award One to Watch award this year, Getintothis’ Del Pike congratulates her and finds out a little more about this rising star and her music.

The GIT Award celebrates all that is right in the world of Liverpool music and we take pride in bringing the very best of our rich tapestry of talent to you, the hungry masses.

Each year we shine the spotlight on an artist we feel is going to loom large and become a definite one to watch. Previously we have awarded this accolade to Louis Berry, Lapsley and most recently Taya.

This year’s recipient is a sparky young singer / songwriter who has recently returned to Liverpool after a period of southern living and is already making an impact on the Liverpool circuit. Zuzu has managed to make an impression at the BBC by bagging a Maida Vale Introducing session, with her songs that are as earthy and in your face as they are catchy and radio friendly.

We found Zuzu in incredibly high spirits, chuffed to bits with her new-found status as GIT’s 2017 One to Watch and eager to chat about her music and outlook. 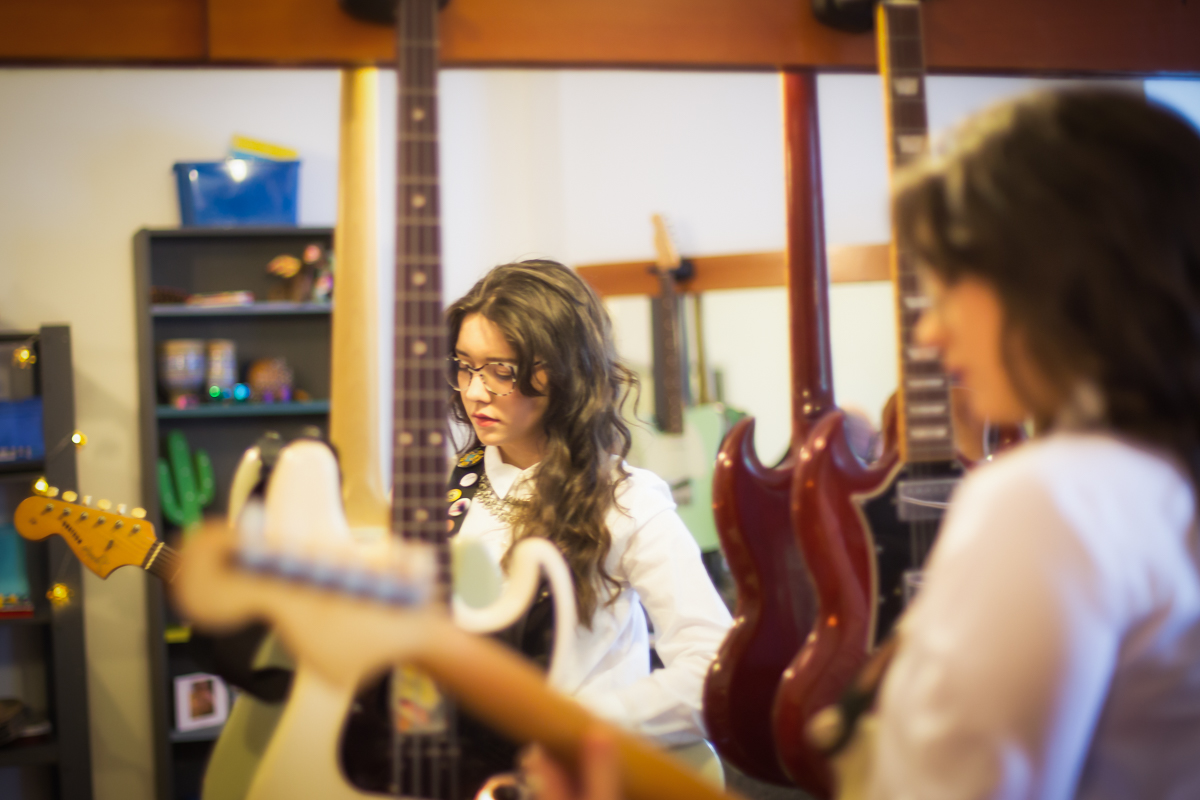 “It’s mad isn’t it, I didn’t even realise we were being considered.”

Zuzu is far from bolshy and her surprise at being chosen this year is genuine, her modest view of herself is certainly not reflected in the confidence of her music. We ask her what she thinks is her secret ingredient and what she thinks has made her stand out to our panel of judges.

“Probably my glasses” she laughs. “We just keep doing what we’re doing and people like it. I don’t really think about what I’m doing if that makes sense, I just want my music to come across as honest as possible.”

We counter this with the fact that there are issues of identity and image in Zuzu’s lyrics and maybe there is more going on than she is suggesting.

“I think when you get to your early 20s you start having a bit of a crisis, like “what am I doing, my accent!” and you become a little more self-aware. That’s what my songs are about, my new song (What You Want), I wrote when I was about 18, so I spruced up the lyrics a bit before I recorded it”

Read all the interviews with GIT Award nominees here

When we suggest that her lyrics are often confrontational, Zuzu explains, “It’s because I’m not that confrontational in real life, that it kind of comes out in my songs.  I say everything I need to say there, and then I’m more polite, I’m generally quite cool with everyone.”

We talk about how female acts from the area tend to go down the more alternative route, citing Pink Kink rather than the more traditional X Factor style of artists, “I wouldn’t know how!” laughs Zuzu. Her appearance is quite studious with jeans, shirts and Moz specs rather than a more glam look but Zuzu assures us her glasses are not a fashion accessory, “I have terrible eyesight… blind as a bat.”

We get onto the inevitable subject of current politics and the importance under the shadow of Trump to promote feminism, “It’s as important as it’s ever been really, I do consider myself a feminist, but I am who I am, I’ve got opinions like all the other girls and friends in my life, and I guess we’re lucky that we’ve grown up with people telling us that we should.

“In my music, I just want people to take it for what it is, never mind whether I’m a girl or a guy. In these days of Donald Trump and all that jazz I think girls are going to be looking for kick ass music!”

We ask Zuzu to consider where she will be this time next year, “Talking to you Del, about the record, we will deffo have a record out, that’s for sure. We’ve got an album’s worth of songs but it’s just trying to decide what to put on.”

Zuzu finishes by telling us how lucky she feels right now “I’ve only been back from London for six months and I already feel that Getintothis have really gotten behind me, I’m super-lucky for that, I’m a lucky kid! Liverpool is a magical place and I can say that ‘cause I’ve lived away”

What you want is out now on Hand in Hive records.

Photos above by Getintothis’ Peter Goodbody. 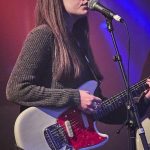 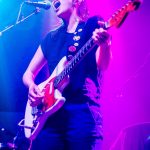 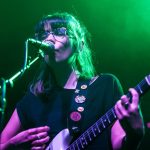 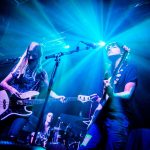 Zuzu plays On Air at Sound City on Sunday 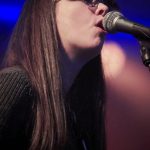