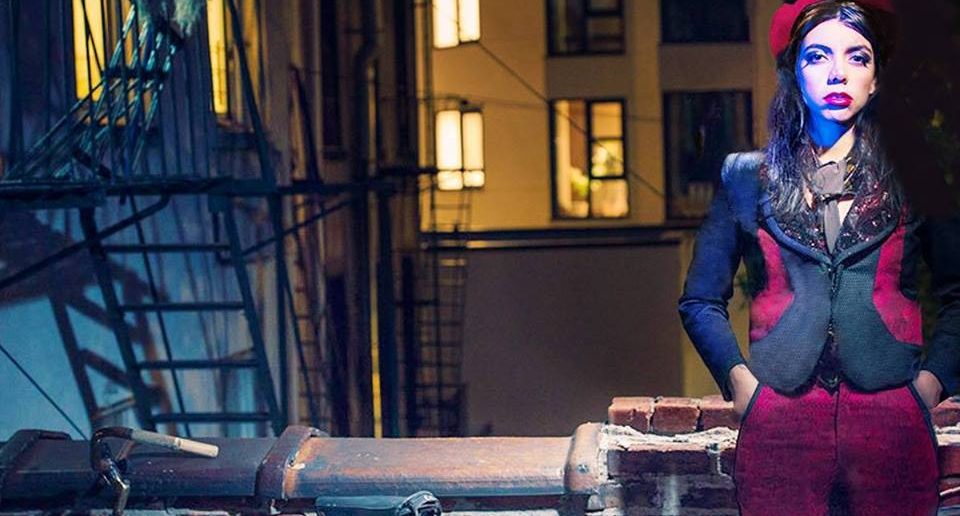 Getintothis’ Will Neville raises a cheer for the arrival of Hurray For The Riff Raff at the Arts Club.

Harvest Sun pull out another plum of a gig as Hurray For The Riff Raff come to the banks of the Mersey as part of their autumn tour.

Led by Puerto Rican songwriter Alynda Segarra, the band will be playing tracks off their highly acclaimed latest record The Navigator which has been described as a folk concept album which channels Segarra‘s ethnic heritage and the spirit of the likes of Patti Smith.

Described as “a folk concept album from a Nuyorican runaway who grew up obsessed with West Side Story“, The Navigator has been gathering positive press from all around and the band’s profile is on a steady rise.

This means that their latest tour comes at a very apposite time and the gig promises to be something of a blinder.

The autumn dates in the British Isles in full are: