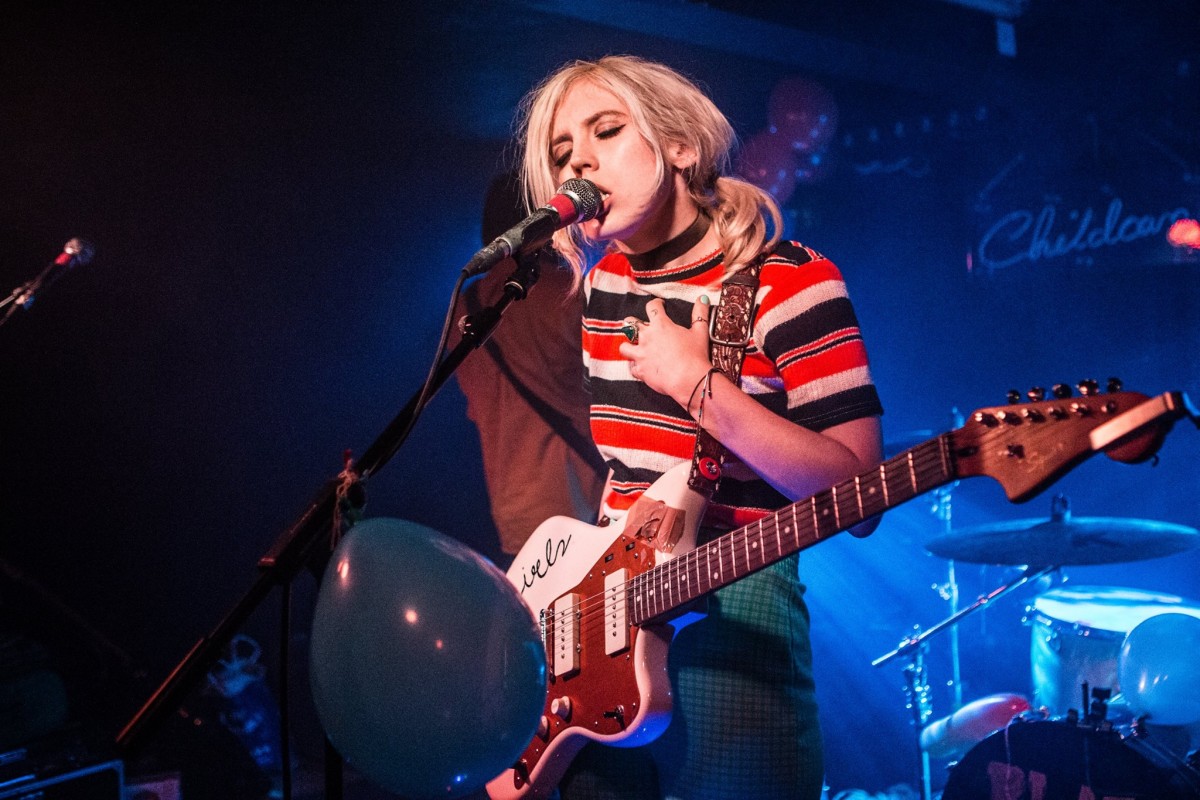 Neighbourhood Festival 2017 is set to decorate Manchester city centre with some exciting noise this autumn, Getintothis’ Amaan Khan has the details.

Neighbour Festival has announced the first wave of acts that will grace various stages around Manchester City Centre in October.

While the previous edition saw Blaenavon, Louis Berry, Hooton Tennis Club, Blossoms and the like win the crowds over, this year will showcase Peace and Ratboy at the forefront.

Additionally, there will be acts like Black Honey, Jaws, Cabbage, HMLTD, Inheaven and The Luka State. Even some homegrown gems like The Orielles, The Vryll Society and XamVolo will be making appearances as well.

Prior to these listings, the festival also did a tour with The Shimmer Band, Cabbage and April earlier in the year.

Neighbourhood seems to be all set to help anyone already missing the bands they will have seen at the various festivals in the summer.