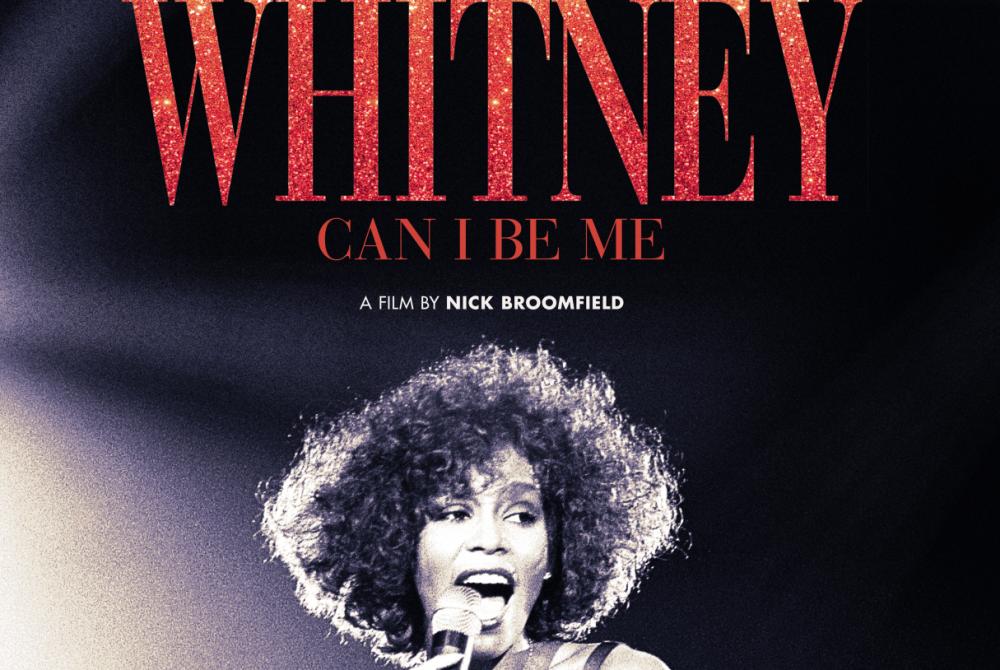 Whitney: Can I Be Me

A new Whitney Houston film was released this week, Getintothis’ Joe Giess reflects on Nick Broomfield’s latest foray into the world of rock and roll documentaries.

That would have been my response if somebody had pressed me for a conversation about Whitney Houston, but I can reassure the non-believers that going into the cinema with a less-than-basic knowledge of Whitney doesn’t detract from what is actually a well crafted and poignant study of the politics of gender, race and the perils of stardom in an era of indulgence and excess.

If previously familiar with doc-director Nick Broomfield, an image will come to mind of a ubiquitous, yet charming gent bumbling around with his boom-mike like a sword searching for truth in his early cinematic journeys of detective work, but those MO’s have been sidelined for a much more dramatic effort in this case.

The feature, along with profiling her rise to fame, feeds the slightly controversial theory that lifelong friend Robyn Crawford, who kept Whitney’s addictions in tow – could have been her lover. Sadly due to both her family and her own religious inclinations she repressed her bisexuality, as it seems the world stage wasn’t ready for a queer pop princess.

The obvious vital element of her story is the plight of paving the way for Afro-American singers – which at times can be touching. As the music moguls sculpt and mould her image to make her acceptable to the mass white American public. Without a Whitney Houston it’s a safe bet there would be no Beyonce and the film succeeds in showing the creation of the character she became filled her with inner conflict and dismay at being untrue to herself.

Twin peaks, the return – what lies ahead for Dale Cooper & Co?

It could be said that the duo are piggybacking off the immense success of Asif Kapadia’s Amy; both proceed by diving head on in and admonishing the public for their morbid fascination in watching the stars fall from grace. And remarkably both have the controlling familial constructs that eventually become sick with greed. With Whitney’s father filmed on his deathbed attempting to set a law suit against her as he felt embittered by the way he was treated.

Comparisons aside, it’s another intimate, but perhaps conventional portrait of a creative mind tragically consumed by addiction and ultimately controlled by the forces that surrounded her.

At times it seems to have been an open house for interviewees, with the roll call varying from an oddball security guard to a former pianist, which gives you the niggling feeling it’s an obligatory posthumous story as the last scion of musical greats from the 20th century eventually pass away.

Saying that, the whole film is a solid and moving piece. It’s definitely more fun for the fan but in it’s melancholy and thought provoking way it succeeds in forcing you to talk about the deplorable standards of what could only be accepted in 1980’s America and not just humming the hits.