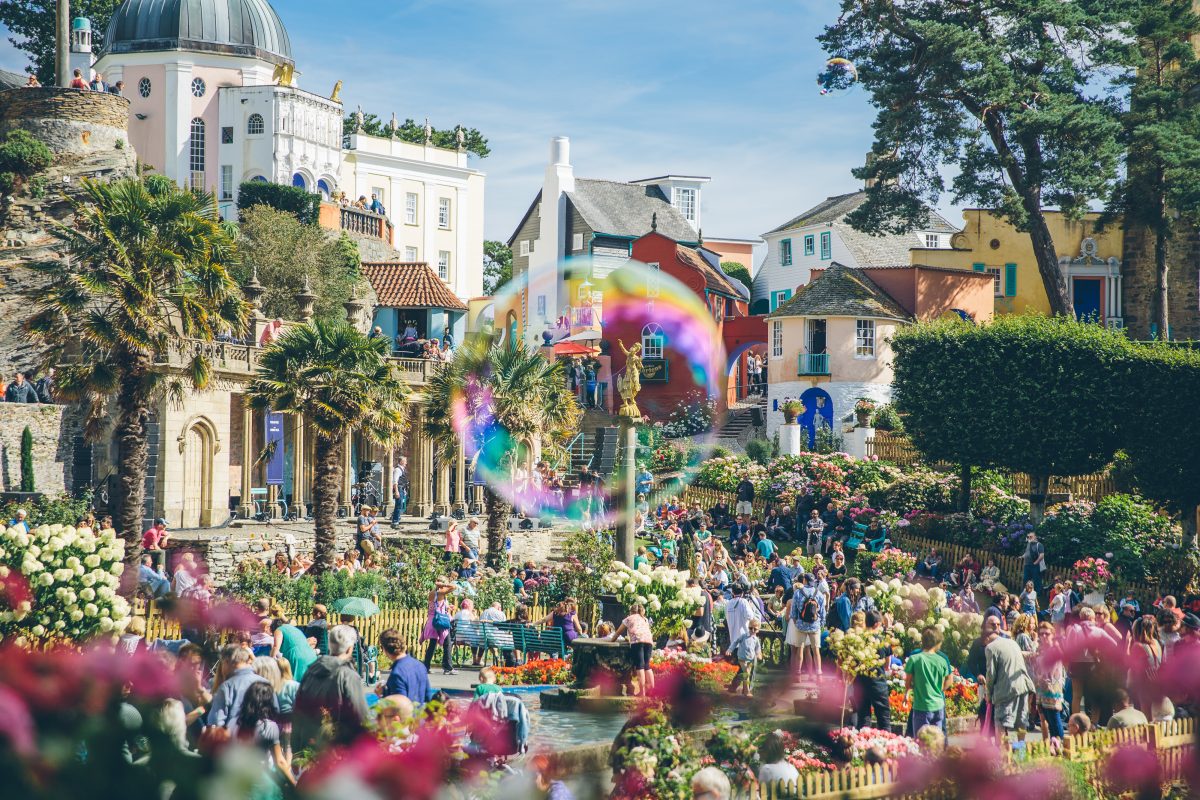 Festival No. 6 is one of the musical highlights of the summer and Getintothis has teamed up with organisers once again to offer readers a pair of tickets to the event in picturesque Portmeirion.

Festival No. 6, set in picturesque Portmeirion, has served as the bookend to the summer festival season, boasting memorable performances from the likes of Grace Jones, Manic Street Preachers, Primal Scream, Belle and Sebastian and Hot Chip among many others.

This year’s festival offers up another heavyweight line up with The Flaming Lips, Mogwai and Bloc Party topping the expansive and eclectic billing.

Elsewhere, the Royal Liverpool Philharmonic Orchestra team up with the Bootleg Beatles for a special performance of Sgt Pepper on this its 50th year while Tim Burgess collates the finest new music offerings in his customary Tim Peaks.

As is characteristic of No. 6 the festival has once again triumphantly celebrates its Welsh roots, announcing a distinguished and diverse line up from the Welsh music spectrum. 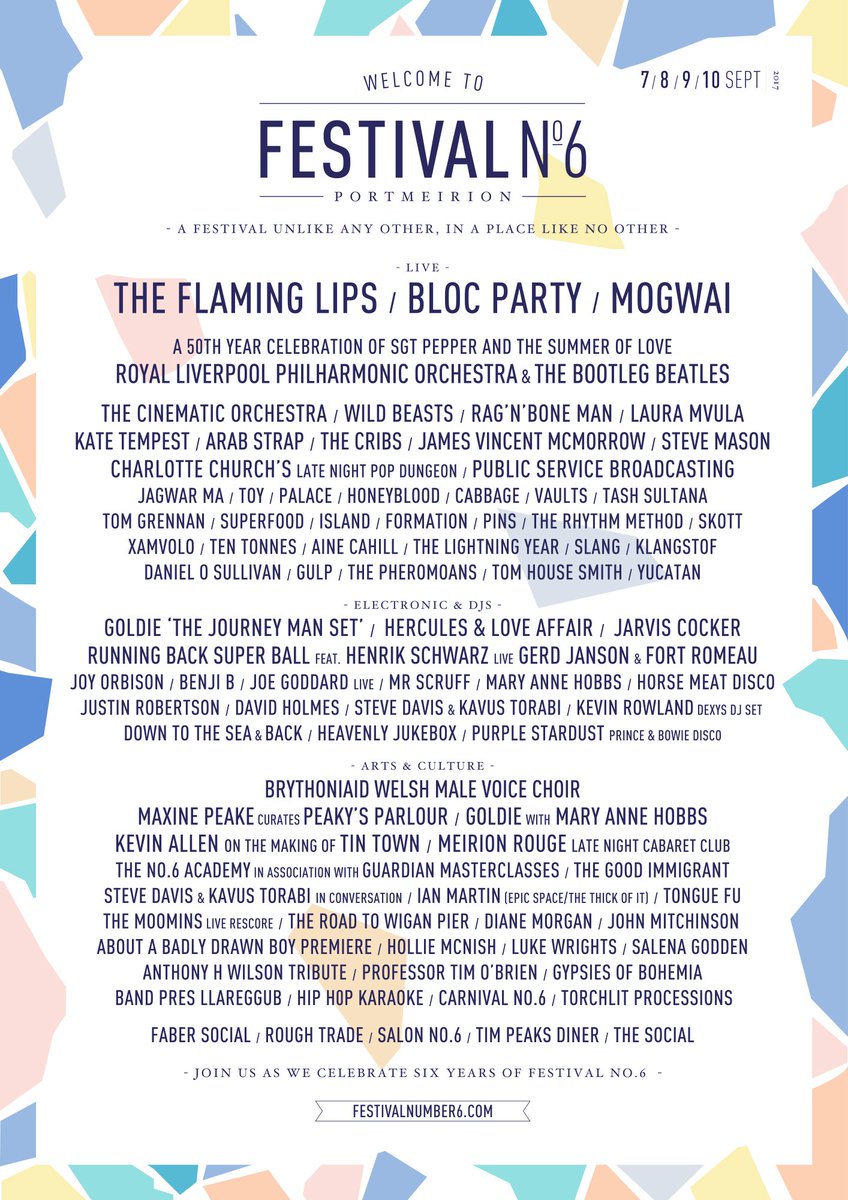 Love festivals? Check out our Festival Guide 2017 to see what’s on, when!

With more incredible acts, DJs, happenings, activities and installations still to be announced the special sixth edition of Festival No.6 will be truly unmissable.

We want to make sure you don’t miss out, so Getintothis is giving away a pair of tickets for this year’s event, taking place 7-10 September.