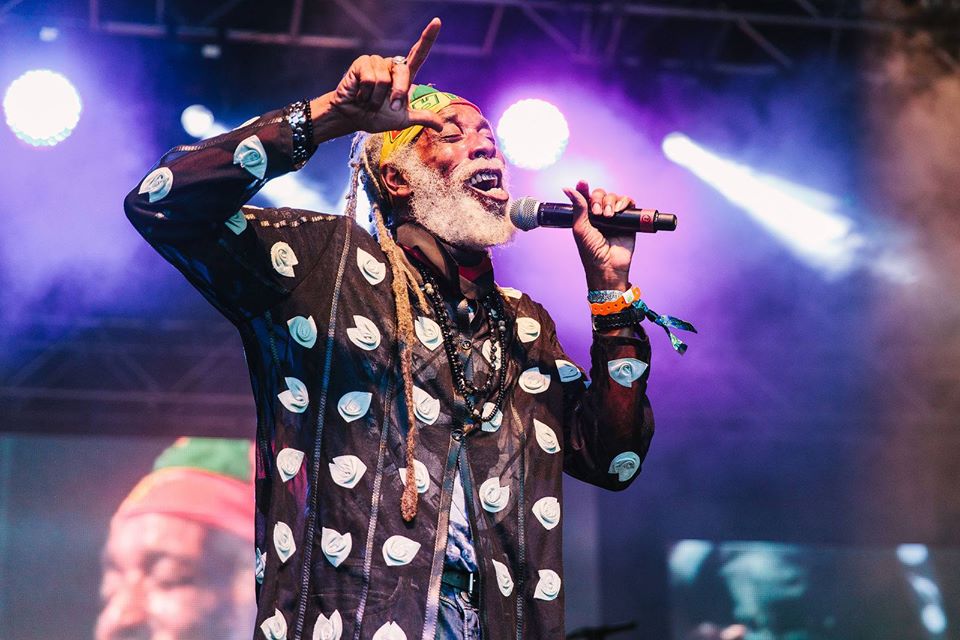 Big Youth and Horace Andy come to District and Getintothis’ Glyn Akroyd has the details.

On the back of this year’s expanded and undoubtedly successful Positive Vibration festival, the team behind the festival have announced a continuing programme of concerts and events to promote the culture and message of reggae music. “I’m on a Reggae mission” exclaims Positive Vibration founder Rory Taylor before launching into a passionate advocacy of the music.

They are certainly not doing things by halves and are delighted to bring two of the genres big hitters to our city this summer.   Big Youth and Horace Andy might not top any record sales lists, but their names are very well known to fans of the genre.

Both these artists hark back to the golden age of roots reggae in the 1970s, before embracing the Dancehall style of the 80’s.  Horace Andy then went on to lend his distinctive voice to all five Massive Attack albums, broadening his appeal even further. 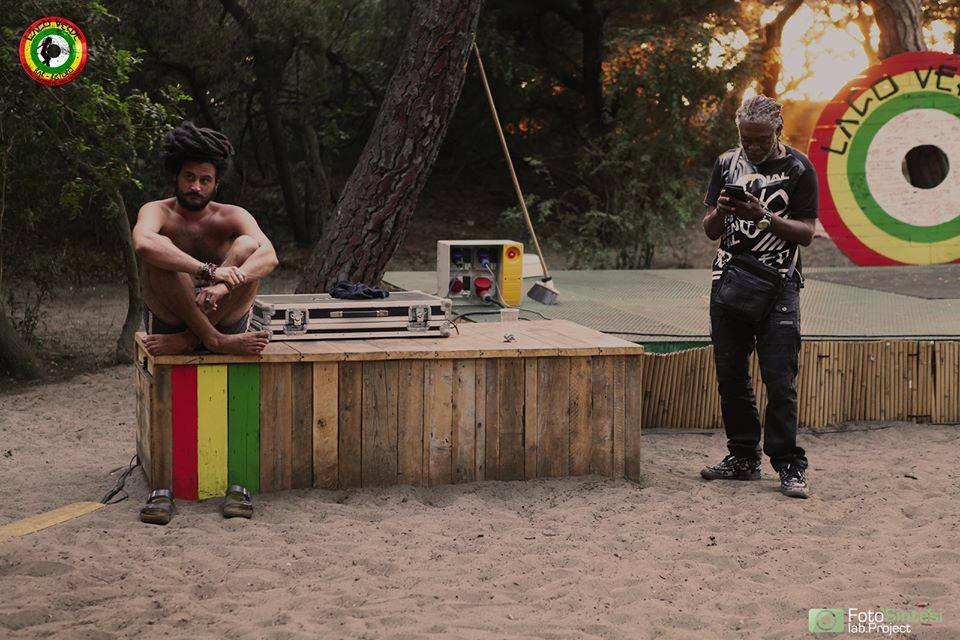 “Big Youth is one of my all time favourite artists” says Taylor. “The original toaster. He’s on a European tour so the opportunity arose to bring him to Liverpool and was too good to miss. Like many people I got into Horace Andy via Massive Attack and I just love his voice.”

Backing comes from UK stalwarts The Upper Cut band (Big Youth) and Mafia & Fluxy (Horace Andy) with support from local poet Levi Tafari and DJs Marley and Vegas – two quality line-ups throughout. “This year’s Positive Vibration festival showed that Liverpool can be a centre for reggae and if we can continue to attract artists throughout the year we can keep the vibe going” said Taylor.

Both shows are at District: “I love it”, enthuses Taylor, “District has always been a place that promotes and supports reggae and it attracts a crowd that understands the music”.

Early tickets are selling fast so get on it if you want to share the positive vibrations.