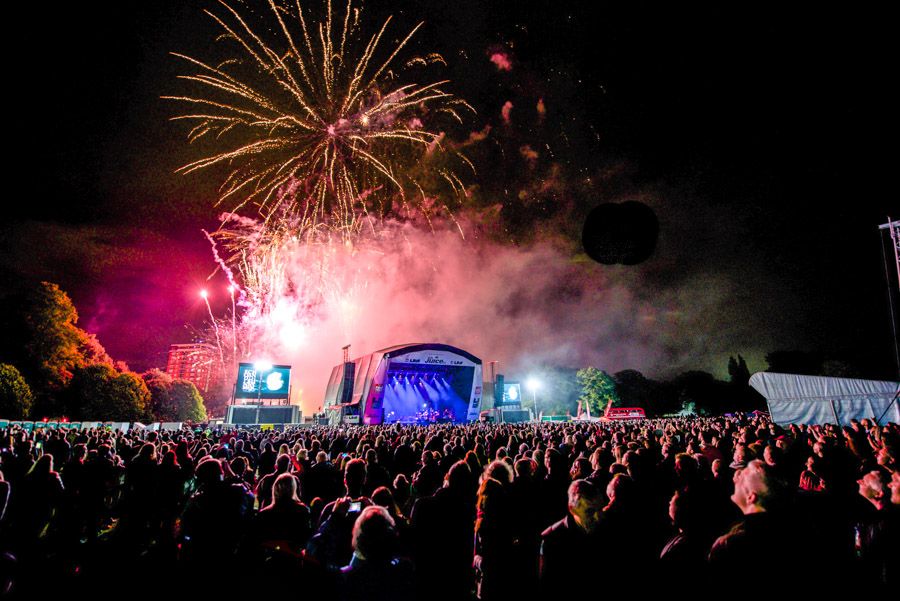 The year in Liverpool’s live music scene culminates in a certain summer jam this weekend, as Getintothis‘ David Hall reports on a party in the park.

Hey, have you heard of this thing called LIMF? Yeah, stands for Liverpool International Music Festival, apparently. Somebody told us that it’s kind of a big deal around here. Largest free music festival in Europe, and that.

The time has come. It’s LIMF week. With the festival and its burgeoning offshoots chewing up everything in the Merseyside live scene this week, there’s precious little room to move. And very little to tell you about at LIMF that we haven’t already drilled into you, if you were paying one iota of attention to Getintothis over the past few weeks.

But one event doesn’t mean the world stops turning, so if you’re in the market for some fresh new sounds, LIMF isn’t the only calling point. In the smaller Merseyside venues this week, there’s plenty to get your teeth into. All that and we get to take our own booze to Sefton Park at the weekend and get seven shades of fucked up to some great music. 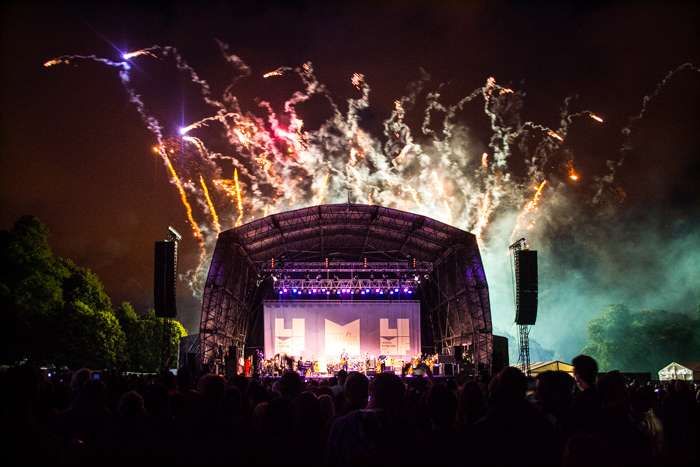 You’ve probably got your weekend all planned out, but let us take you through LIMF‘s various goings-on, one last time for good luck. 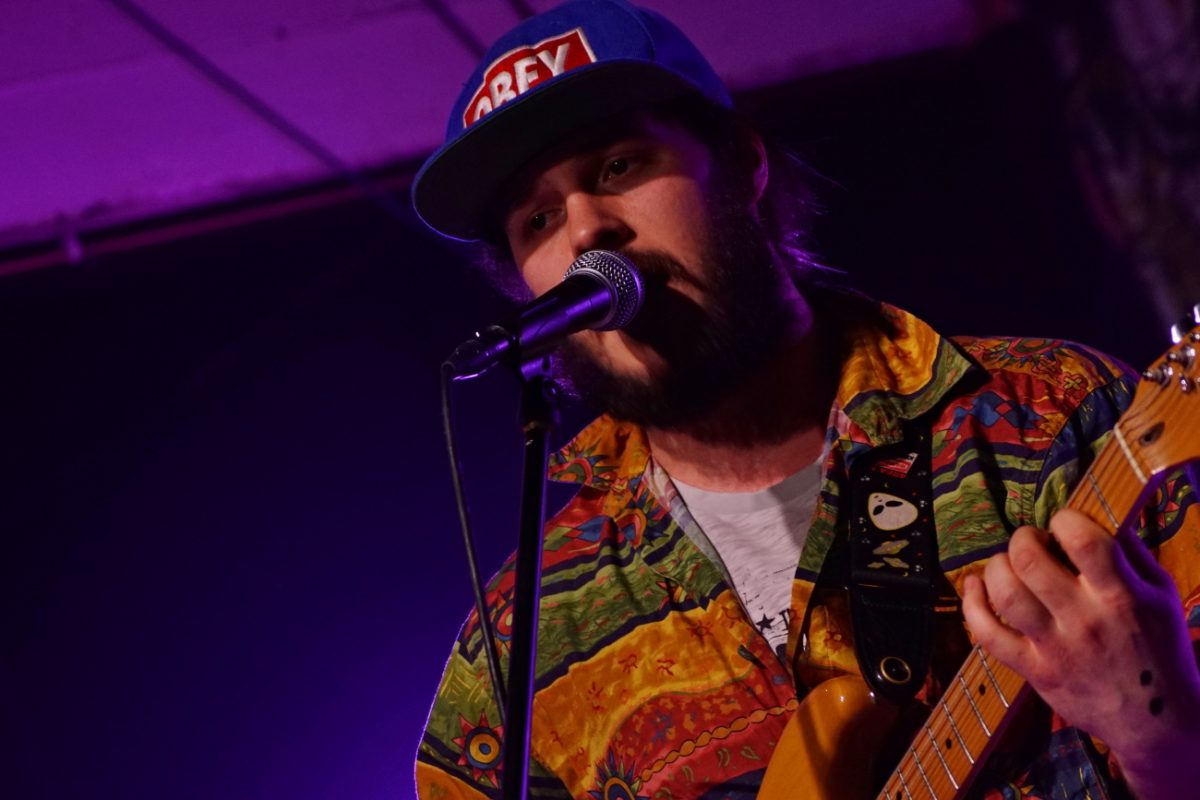 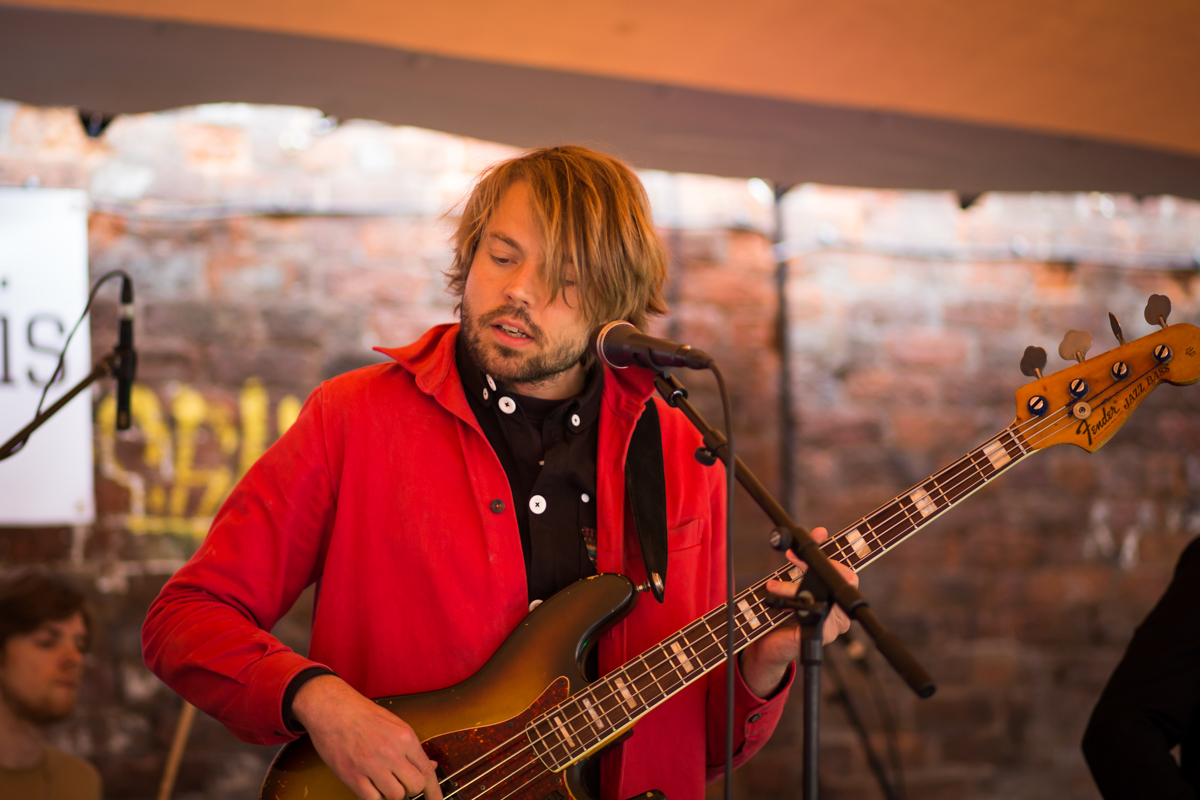 The Fernweh perform at Ten Years of Getintothis

The atmospheric folk of The Fernweh headline this cosy night out in The Shipping Forecast‘s basement laid on by our friends over at Bido.

In support are the melancholy existentialist country-pop sounds of Gintis, plus the gleefully trashy Hannah’s Little Sister. 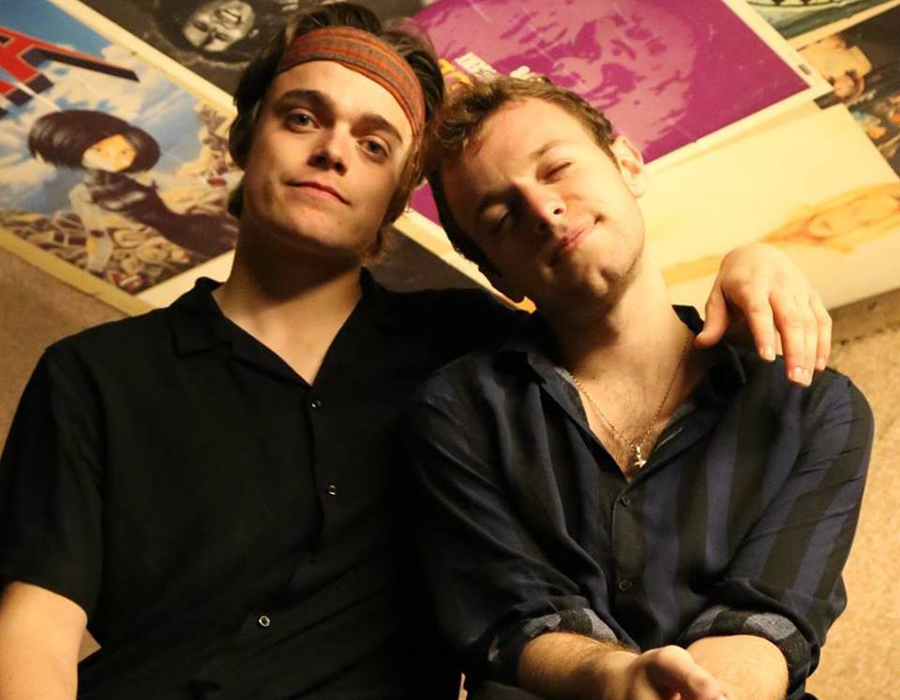 A Liverpool gig is on the cards for ‘tropical indie’ (read, ‘glossy, loungy surf pop’) Leeds outfit Tiger Twins, with support from the grungy chaos of Fez, plus four piece Bedelia, who have recently released their addictive debut single Hong. 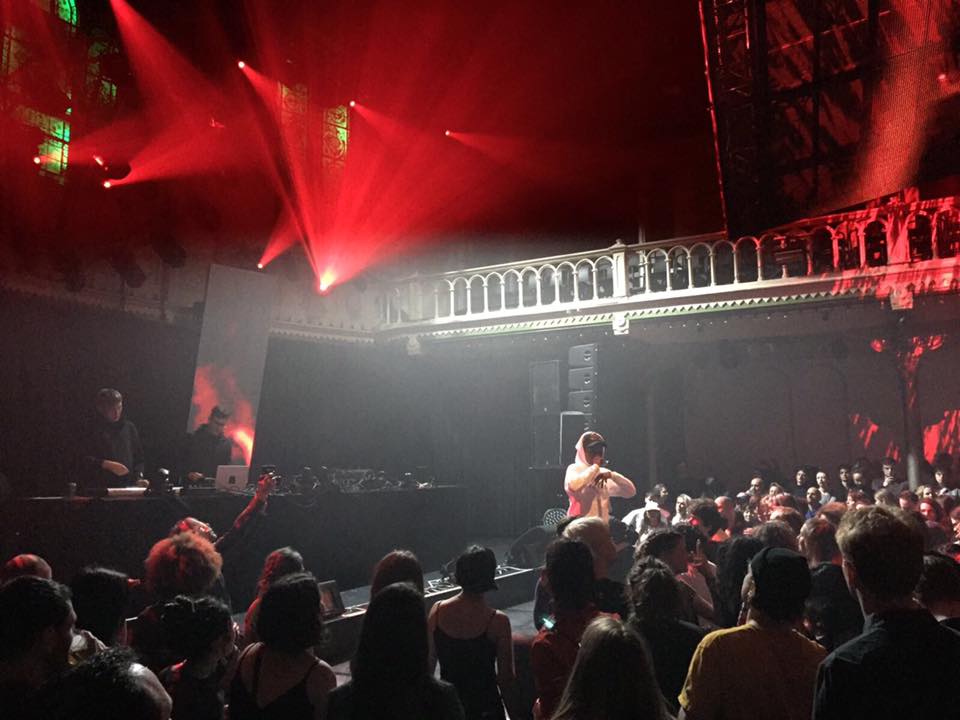 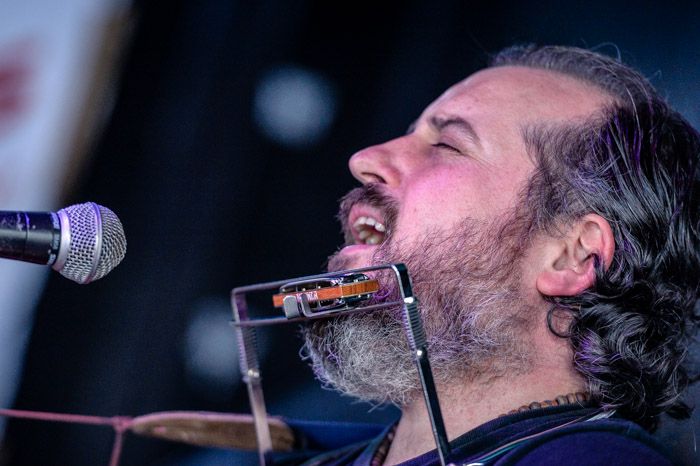 There are still some scraps leftover for Getintothis‘ Gigbites! Refrigerate properly and reheat thoroughly. 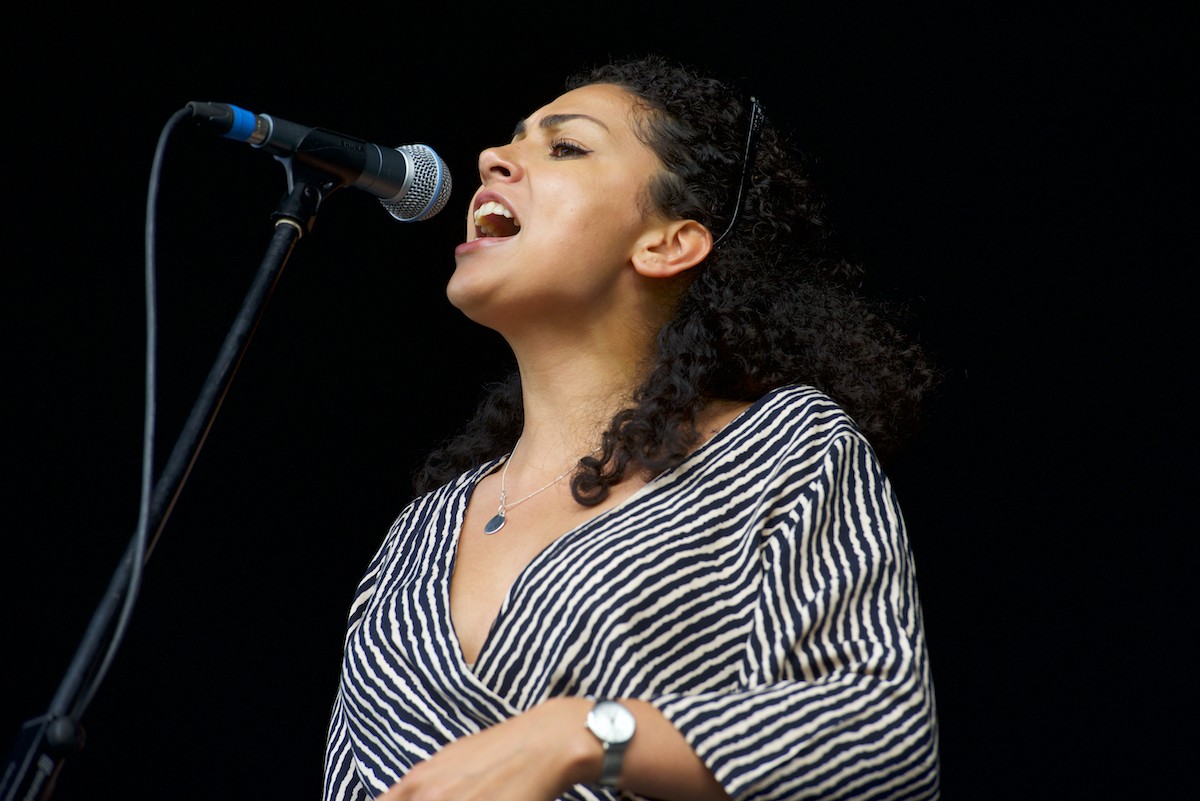 Music Manual head honcho Lauren Jones teases more to follow, saying: “With new artists and favourite faces, there’s something for everyone at the Summer Shindig with Buyers Club. Two stages and lots of surprises, this first announcement is just the beginning…”. Get in there.