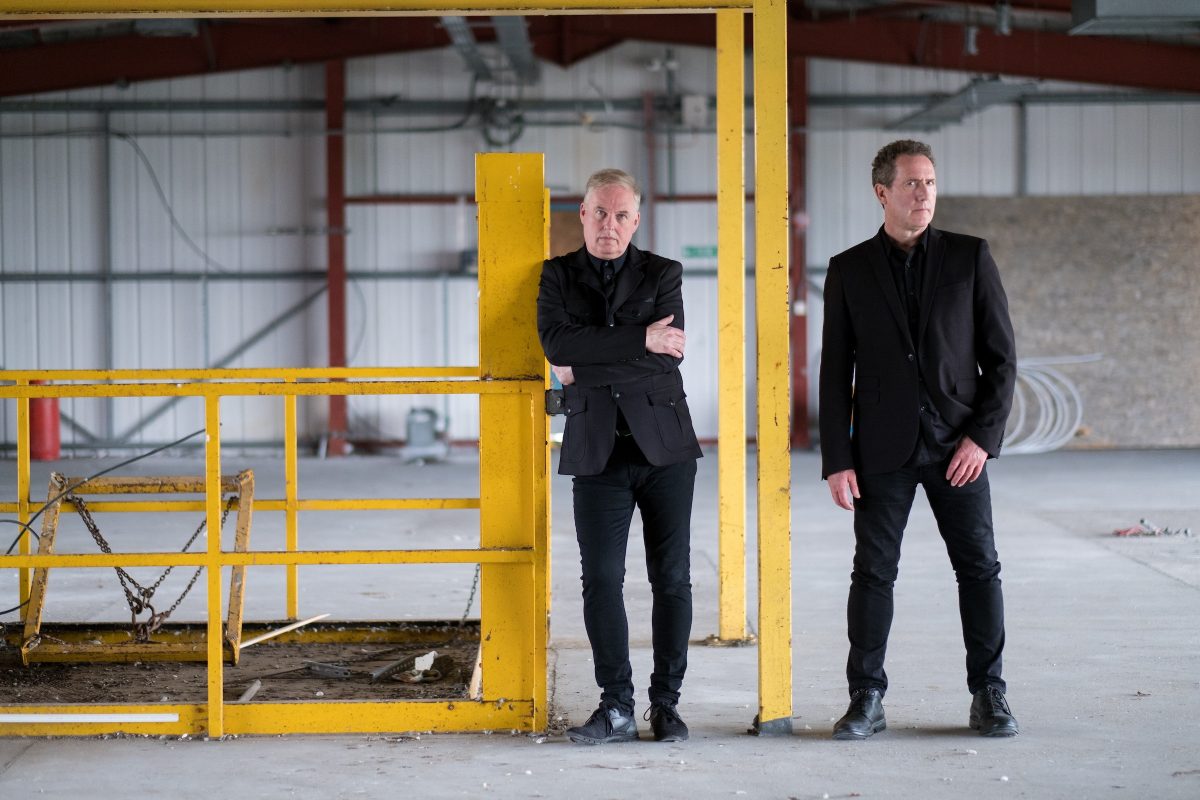 As Electronic pioneers OMD release a new single, to be followed by a brand new album and UK tour, Getintothis’ Banjo has the details.

OMD have had a difficult time of things when it comes to getting the credit and the credibility they deserve.

Ostensibly part of the Liverpool scene that sprang up in the late 70s at Eric’s, they were denied the respect that their peers enjoyed for a number of reasons. Firstly, they were from the Wirral, and as far as a lot of people were concerned, that is almost a foreign country, being referred to as ‘over the water’. Secondly, they were uncool nerds with a penchant for curly hair and cardigans as punk exploded around them. And thirdly, bassist and singer Andy McCluskey had that dance from the minute they stepped on stage.

But there is no doubt that they formed part of a post punk vanguard, pushing electronic music when most new bands were running a barre chord up and down the necks of their Woolworths’ guitar. Whereas a lot of new bands talked of their ‘Eureka’ moment being when they first saw Sex Pistols or The Clash, for OMD it was when they saw Kraftwerk play Liverpool Empire.

What OMD did was to mix Kraftwerk’s ideas with punk’s anyone-can-do-it approach, adding a good dash of pop nous into the mix. With no artifice or planning, they had stumbled on a magic formula that would soon come to define the early 80s. Guitars were out, tape loops and keyboards were in!

OMD soared to heights their peers could only dream of, selling millions of records and taking up a seemingly permanent residence in both the singles and album charts.

Their career since their heyday has been sporadic, which makes their current burst of activity all the more appealing. The first taste of this will be new single The Punishment of Luxury offers, a track which brings “crushing electro rhythms with characteristically serene melodies sounding unapologetically electronic”, and who are we to disagree.

Both the new single and the new album share this title and are named after an 1891 painting by the Giovanni Segantini that caught McClusky’s eye. He explained, “Most people in the western world are materially better off than their predecessors ever were and yet we are unhappier. Now we have many possessions that we don’t need because we’ve been persuaded to buy. This is the punishment of luxury.” 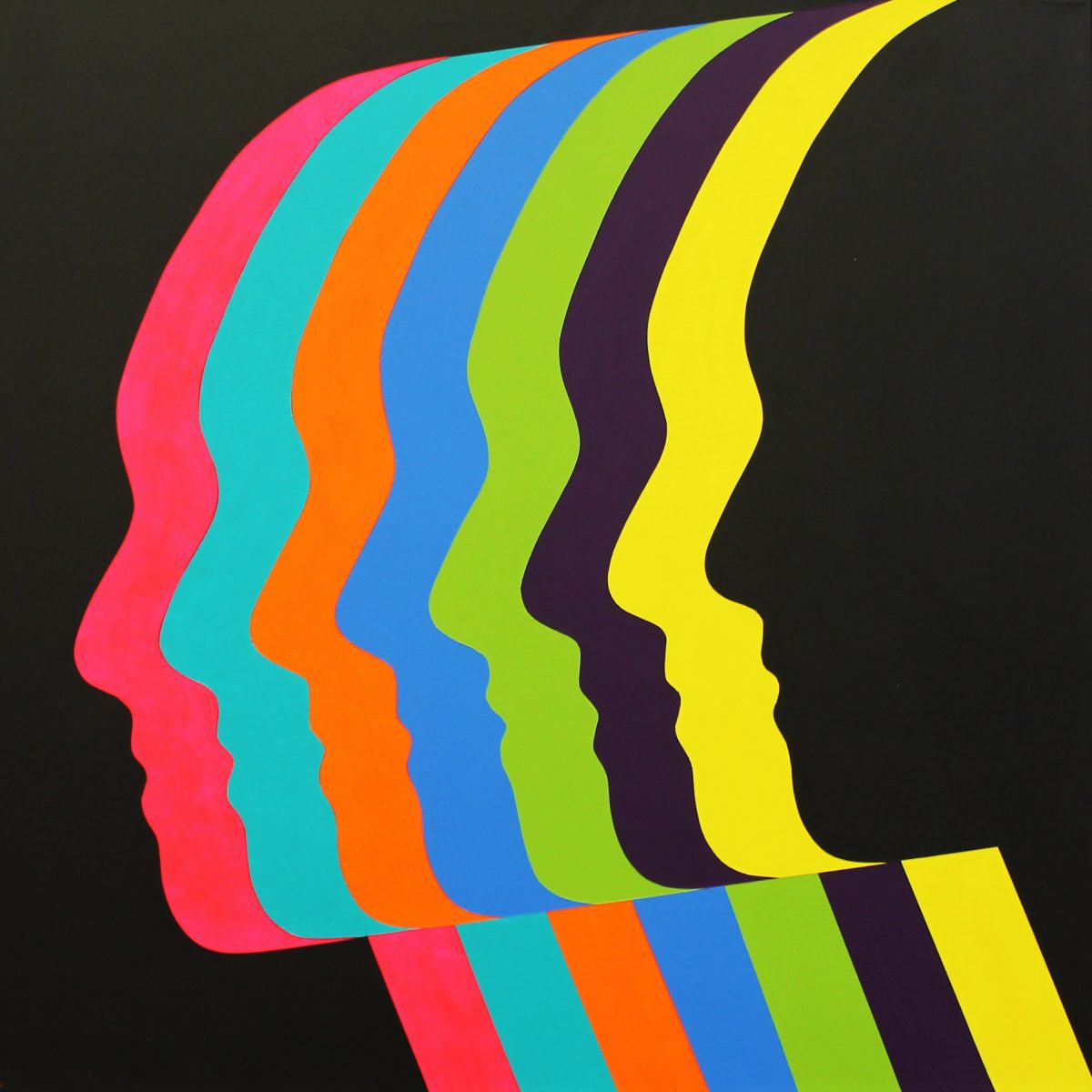 OMD – The Punishment of Luxury

The Punishment of Luxury single and the album of the same name are released on September 1 via 100% Records.