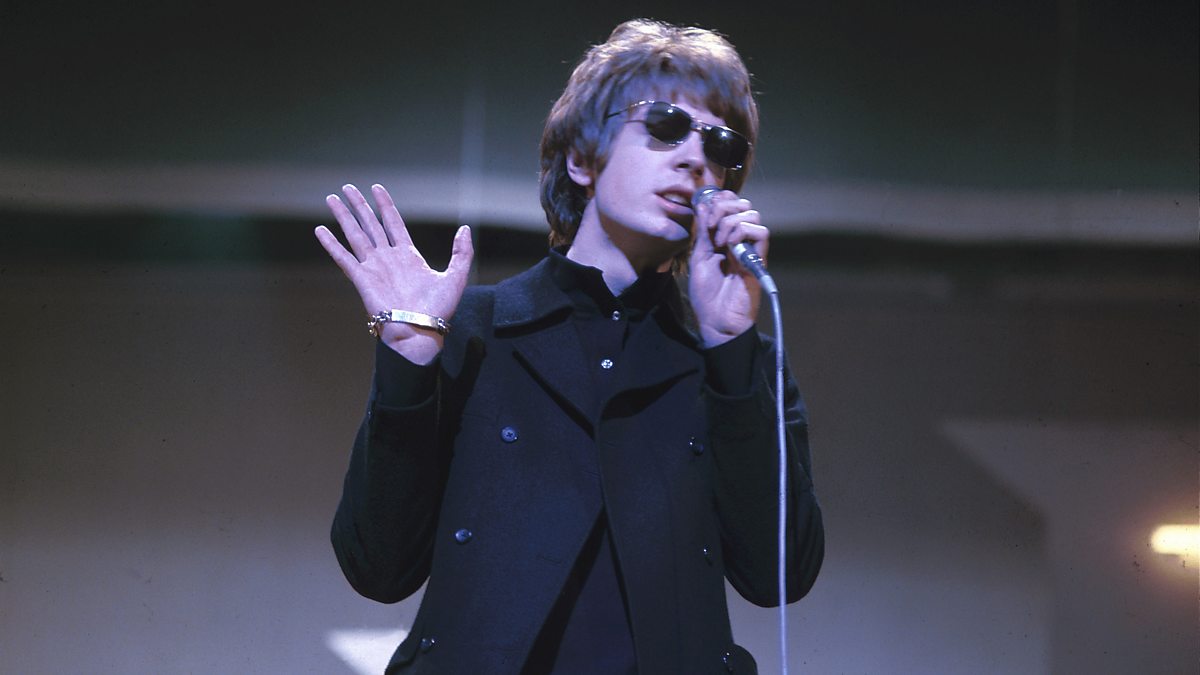 As a raft of brilliant musicians came together at the Royal Albert Hall, Getintothis’ Denise Hodgkinson witnessed a brilliant tribute to the music of Scott Walker.

Scott Walker means many things to many people but the reason for this particular event was to celebrate the songs from his first four solo albums, songs which have never been performed live before. The idea was conceived by music journalist Dick Hovenga together with Simon Raymonde, formerly of the Cocteau Twins and owner of Bella Union Records. Collaborating with Proms conductor, Jules Buckley and Scott Walker himself, they brought their dream to fruition.

From the moment the audience started filing into the iconic Royal Albert Hall, there was a palpable sense of excitement, a buzz amongst the crowd, in anticipation of a really special event. Somewhat surprisingly, the audience ranges from teenagers to Proms regulars in their seventies.

The performers are a mixture, too.

Jarvis Cocker and Richard Hawley are old mates from their Pulp days and before, who used to listen to Scott Walker in their shared digs in Sheffield.

Susanne Sundfør is a Norwegian “dark experimental” pop singer and a producer and has released six albums. The influences on her mainly electronic compositions include David Lynch, Philip Glass as well as, of course, Scott Walker.

John Grant is an American singer-songwriter, now based in Iceland, formerly with the band The Czars. He has garnered popularity in the UK in recent years and has worked with our own Budgie both live and in the studio.

Scott Walker – exploring his work in film, for television and stage

As people take their seats in the imposing auditorium, there is a real sense of expectation, although no one really knows what to expect. There is a respectful silence before the first notes are struck, and a notable lack of mobile phone activity. Then we are plunged into the immersive sound that the venue was designed for.

Jarvis is first on, raising a finger to his lips as he does so, to quell an over-enthusiastic fan, as quiet strings introduce the first song, Boy Child.

It must have been daunting for Jarvis to come on first, and it was just possible to hear his nervous swallowing a couple of times as he tried to relax himself. However, his body language, (an arm wrapped tightly around himself), belies the responsibility he feels about starting off proceedings. Boy Child segues into a fairly straight version of Plastic Palace People. The audience, who seem to have been holding their breath, break into relieved and rapturous applause, and the night is underway.

Susanne Sundfør is up next, in a dress befitting Shirley Bassey, providing one of the highlights of the night, The Amorous Humphrey Plugg, which could be a future Bond theme, delivered in her dramatic style.

Susanne’s accent adds an air of mystery, and suits the European feel of the songs, especially her delicate rendition of Ashes of Angels, a striking contrast to Humphrey.

Richard Hawley is the only one to speak, asking the audience: ‘How are we doing?’ It’s not clear whether he is greeting the audience or asking their opinion, but it was probably intended to break the tension for himself, as the occasion feels a lot more formal than a normal gig. His performance of Montague Terrace (in Blue) is another highlight

Jarvis returns with Little Things That Keep us Together, a breathless plunge into a sixties-tinged romp, with the choir joining in. It is possible to imagine Marc Almond doing this one. Jarvis has relaxed by now and starts letting himself go a bit.

John Grant performs a stately and dramatic rendition of The Seventh Seal which is another high spot of the night. He is the only one here with a voice remotely similar to Scott Walker, but thankfully doesn’t stray into the realms of karaoke.

The evening draws to a close with an ensemble performance of the anthemic Get Behind Me, which has the audience clapping along, and all too soon it is over.

Scott Walker had been watching from the wings but doesn’t make an appearance onstage, allowing the performers to receive the accolades, as befits his reserved personality. His appearance would have been the icing on the cake for the audience, although, as fans, they would have understood his reticence.

Even without this bonus, the awestruck audience left with beatific smiles on their faces following a beautiful evening of exceptional music. There were no eulogies; they let the music do the talking.

During a recent 6 Music interview, Scott Walker offered Jarvis Cocker some advice on interpreting his songs, telling him to “try to approach it in a new way.” The extent to which this was achieved is debatable, but it was a rare opportunity to hear these songs performed in such a magnificent setting. A wonderful tribute.