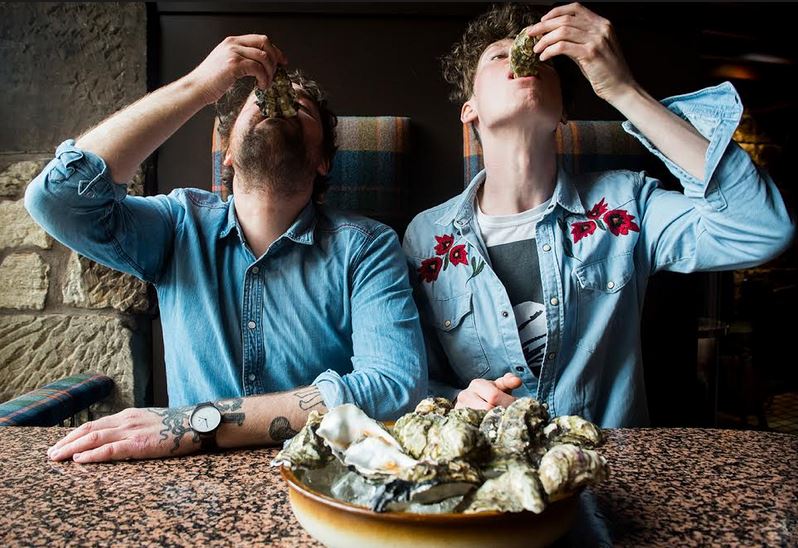 Oyster, Michael Pedersen’s second full length collection, a follow up to 2013’s Play With Me, is described by Charlotte Church as ‘a cosmic, playful, weird and extravagant striptease of words for the brain, genitals and tender hearts…’

Irvine Welsh is a fan too.

‘Michael Pedersen’s poems get under my skin. As well as defining and codifying my own experiences, they also challenge them. But I also feel more upbeat and hopeful after reading them. You really can’t ask much more from a poet,’ he says.

And whilst it’s true the words of Pedersen – co-founder of the Neu! Reekie! arts, music and poetry collective – always ultimately add cheer, they take us on quite an emotional journey.

In Oyster, there’s poems we know, like Highland Koo, and Deep Deep Down from Neu Reekie #Untitled One and #Untitled Two respectively, yet in the book Pedersen goes on adventurous travels.

He roams Scotland – as we’d expect – but wanders to Manchester, and a gritty and grim side of the city, away from the shiny hipster bars and relative glamour of the Northern Quarter, and introduces us to John. In John Up High and Manchester John, Episode II, we get painful snapshots of a man with all the northern machismo and bravado available, but clinging to familiar deadly comforts like a child with the beloved blankie he can’t sleep without. We want to take John with us when we leave, for him to get out of it, to get clean, to live, but get a horrible feeling no, that’s not going to happen.

Love and loss awaits us in France. In When you Came to me in Grez sur loing, we’re all reminded, perhaps, of a love that could have been, an almost love. And that love is always worth cherishing and going for, whether it lasts us a lifetime or mere days or even minutes.

Middle November, Paris, 2015 deals with the response to the terrorist attacks at Stade de France and the Bataclan.

This collection is illustrated by Scott Hutchison, front-man of Scottish indie band Frightened Rabbit, and Hutchison’s oyster drawings are so anatomically precise it makes one’s mind boggle and eyes toggle, imagining the research he put in.

Finding Grace is a favourite in the book, where we arrive in the mind of a chancer who goes flashing and more, and fancies that the beautiful girl who spies him through her window, while he stands, penis in hand, fancies him right back. Hutchinson’s imagining of this literal wanker is, quite simply, brilliant. To every bloke who has sent an unsolicited dick pic to a  woman and wondered why  a reply was not forthcoming, this one’s for you.

It wouldn’t be a Michael Pedersen collection without earthiness of language and bold humour, and lots and lots of sex – I take it that Humping Cows needs no further explanation?

Delightfully smutty tales of romance are ever present. Take the honest sweetness of Obsessive Cannibal Love Poem; love’s a funny thing, leaping from overwhelming physical need to one of casual reassurance, like pulling on an old jumper, the one that keeps you warm when it’s cold out.

Liverpool International Festival of Psychedelia review, photo gallery and what we learnt

In King Fu Fighting, the obsessive side of love hurts, the insecurity, the worry that a newly confident lover might not need him anymore. It’s refreshingly honest.

And of course a Pedersen collection must have politics, and though UKIP are now largely a spent force – we hope – it’s good their time is documented here, in Swallow The Pill and Limelight Bar, Meadowbank.

Hello, I Am Scotland is a tribute to his country, post-Scottish independence referendum back in 2014.  ‘We jumped without parachutes, so they’d have you think….it wasn’t that at all, more a faith in flying,’ reflects the poet.

I Am Scotland concludes the book magnificently with a drawing from Hutchinson, of Scotland, rather proudly, triumphantly. pissing itself. Pish, indeed.

Oyster by Michael Pedersen is out now through Polygon. 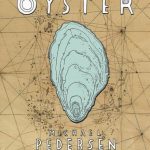 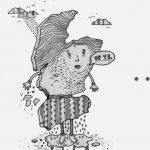 Hello I Am Scotland 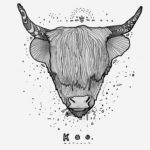 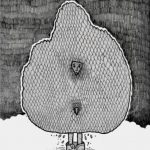 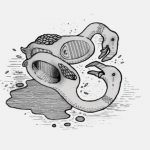 When Carla Moved Out