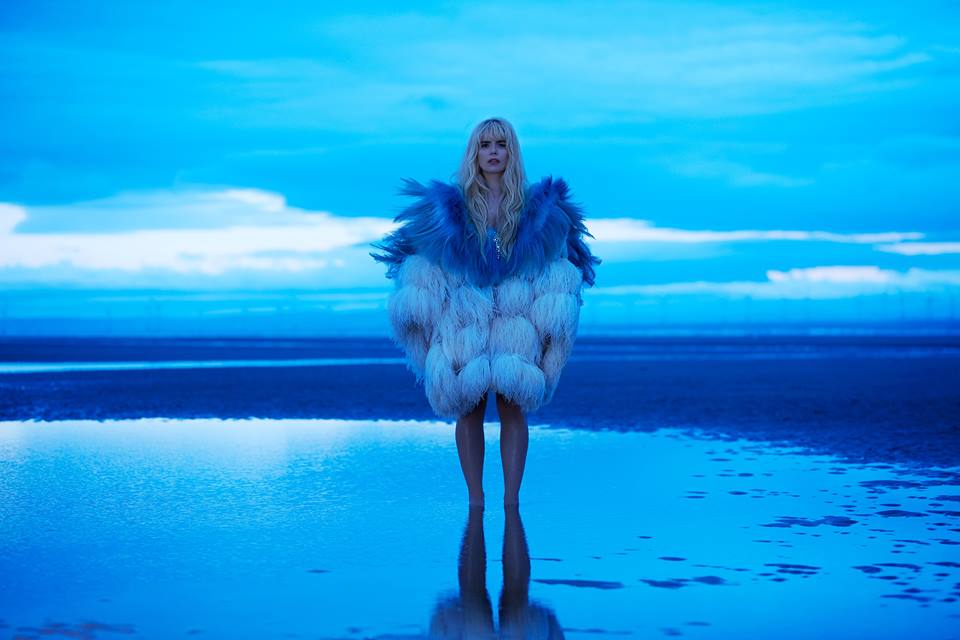 As Paloma Faith announces her UK tour and new album, Getintothis’ Jessica Borden has all the details.

Paloma Faith returns with her fourth album The Architect and a UK arena tour.

The Architect comes over three years after her last album and will be released on November 17, bringing the awareness of political and social issues to her pop stylings all the while maintaining her very own powerful and atmospheric sweeping voice paired with electro-pop melodies.,

This album features collaborations with numerous people such as; Sia, John Legend, Jesse Shatkin, TMS, Starsmith, Tobias Jesso Jr., Eg White, Rag’n’Bone Man, Samuel L. Jackson and Owen Jones. These collaborations range from co-writing to producing to spoken word interludes. The Architect is set to be an exciting body of work and commentary on our social times.

The lead single Cry Baby launches Paloma Faith back onto the music scene with a track about war and the correlation with successfully dealing with emotions all encapsulated in a dystopian setting of a video.