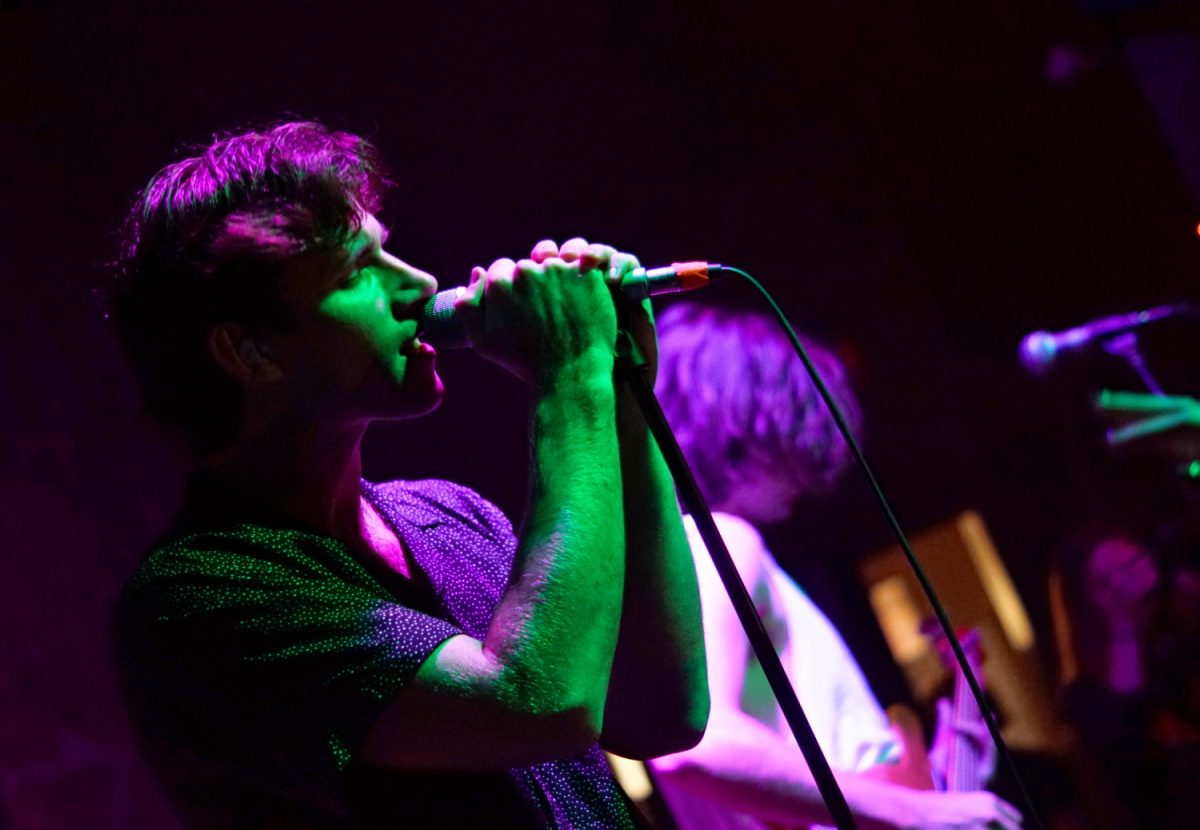 Coasts at Studio 2 had Getintothis’ Chris Flack wondering about taking selfies on stage and not swearing, as he counted the cost of a night out with the kids.

Reviewing a band you’ve never heard of is both freeing and a little questionable.

Is it fair on the band? Fair on the audience who pay good money to get in while you swan in on a guestlist? Should you be gentle? Respectful?

Should you search for previous reviews, take time to engage with their recorded output or walk in blind and see what happens? Reader, your reviewer chose the latter. If you’re going to be brave or daft enough to put on a show on a damp Monday night then we’re going to give it both barrels. Metaphorically speaking, seeing as how Getintothis is armed with only a pen and a camera.

When the crowd outside the venue is reminiscent of a suburban youth club you do begin to wonder about the life choices you’ve made. There is a new season of Narcos on Netflix for Christ’s sake.  The youth in the crowd is noticeable by an almost complete lack of alcohol or male pattern baldness.

That this causes some consternation and makes us a little judgemental is neither here nor there, we are professionals at Getintothis. We bite our collective lip and get a round in. This bar has to do some business tonight and it may only be us with acceptable i-d.

The support act this evening is Cardiff’s Monico Blonde, a technically tight set of four lads with a collective age of about 47. Again, no beer, no male pattern baldness, and not much in the way of swearing.

That’s always a marker for rock and rollness as far as we’re concerned. They bang out nine songs, heavy in adolescent angst, heartbreak and a throw in a few riffs for good measure. There is plenty of melody; more than a hint of pilfered style and for this reviewer at least, not a lot of substance.

While we weren’t expecting political commentary, mosh pits or spit, this doesn’t do much for us. That’s not to say they weren’t good, they were. We’re probably just a bit jealous of all that youthful exuberance and the ability to wear skinny jeans.

Our biggest thought, though, is on forced reactions. We’re not big fans of lead singer led sing-alongs and splitting the room up to score the response. It’s just a bit too Butlins. That said the crowd lap it up, joining in when the chorus wasn’t too confusing or the melody too stretching, which was rare in itself. If the punters buy it then fair play to them. For anyone counting, which we were, there were two fucks and neither of those was from us.

At the allotted time, the room fills up nicely, such is the delight of Twittered stage times, everyone knows they’re needed. The average age increases, but only slightly, and some of that is down to Coasts tour manager.

Tour managers are easy to spot. Older, standing at the back and probably wondering when it’s acceptable to hit the bar. Just before stage time we get in another round. We’re supporting local business in the only way we know how, yet still, there are few in here with the kind of ID that gets you served.

Coasts arrive onstage to a pulsating backing track that should be an indicator of what we’re in for. Part soul, part pop, part indie, all undulating beeps and computer generated backing singers.

We were genuinely surprised they had managed to make it through three whole songs before we realised there had been any change in tempo or tone. If Stock Aitken and Waterman did indie pop this would be it.

It’s alright for what it is, this room lives for this, these punters adore this band, there is barely a caged teenage hormone for a country mile, this is acute teenage idolisation. They love it. There are sing-alongs, grabbing at band members and more stage front selfies than we’ve ever witnessed at a show.

We’re gunna turn this into a mosh pit 😜 Always a pleasure seeing these lads, thank you for a great night @coastsband ❤️ pic.twitter.com/kBxoSdJYp9

The performance is beautifully polished, there isn’t a bum note between the five lads on stage. They’ve clearly lived in a rehearsal room and in the studio, or, more cynically, they’ve pre-programmed everything to within an inch of its life.

Someone has spent a lot of money on this and what they’ve got in return leaves us a little pensive. Most of this is about love, most of it is about a range of teenage emotion and experience that the majority of the people in this room will have grown out of in about six months.

For us, this is a lesson in trying too hard, the image, the sound, the style, everything, right down to the stage presence. We’ve seen it all before, the singalongs and stories are the stuff of teenage diaries, soap operas, and hormonal text wars.

Liverpool! We won't leave it as long next time, that was special ❤️❤️❤️ Cx pic.twitter.com/59lVcGjRSk

Those very lyrics are designed to garner the very response the crowd brings, it is a clean, clinical production and one that works for the room. For us it’s just too manufactured, too processed; literally by some listening, too much backing and not a lot of grit.  While the teenage crowd lapped it up the question is, for how long do they buy it?

At £15 a head these kids paid heavy price tonight and the five lads are clearly onto a winner.

They should heed Liam Gallagher and watch who’s making the tea.

Our night in numbers: 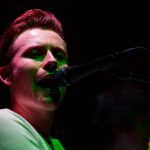 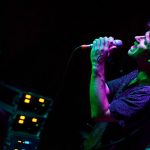 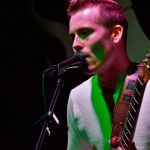 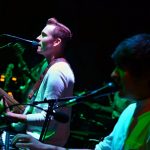 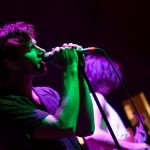 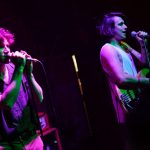 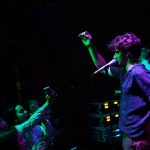 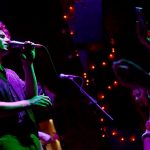 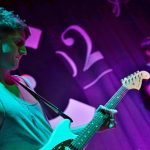