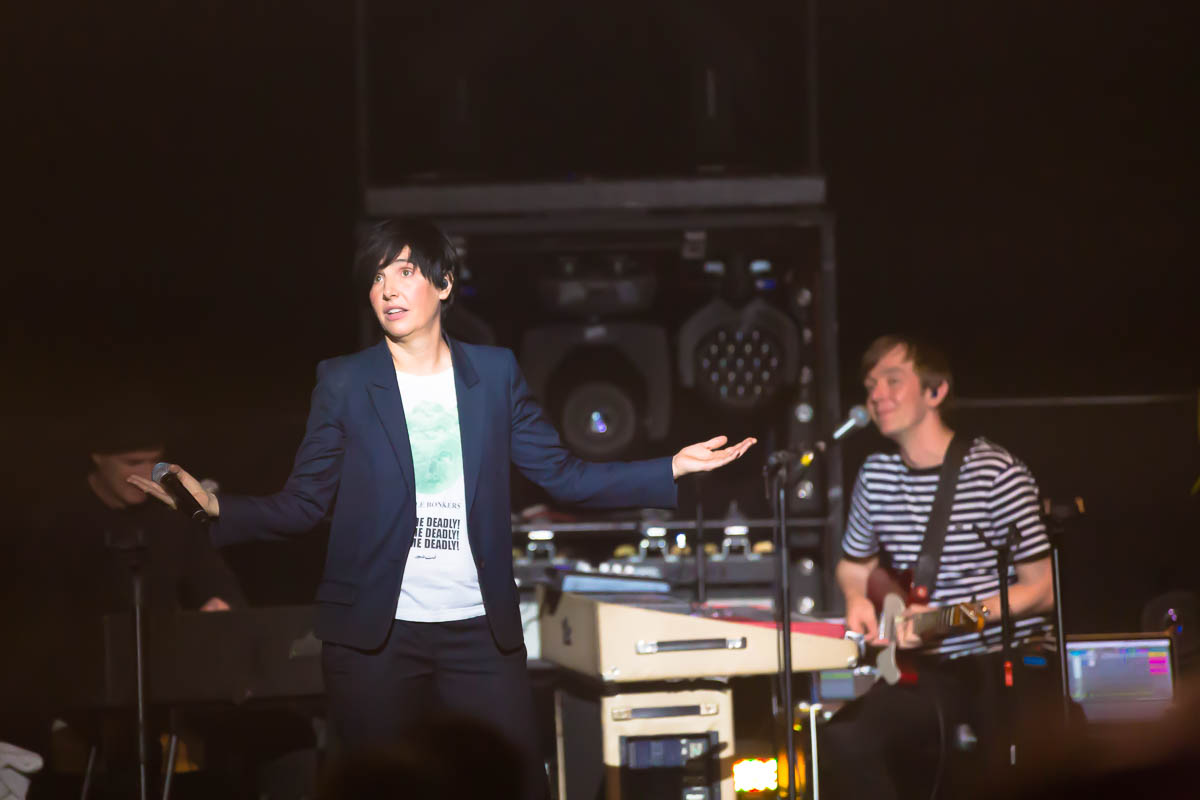 With 30 years behind them and their 13th studio album to plug, Getintothis’ Martin Waters heads to the Philharmonic to see if Texas and their renowned sweary lead singer still has what it takes or if it is just more of the same.

I last saw Texas back in 2013 when they appeared at the Liverpool International Music Festival and, at the time, the overall feeling was that they simply weren’t ‘feeling it’, giving what I noted then was a rather lacklustre performance.

Looking back, however, with a crowd made up of screaming teenagers waiting for The Saturdays, JLS and the Vamps, they could be forgiven for feeling like they were simply a parental placeholder band going through the motions for the parents while the kids dosed up on more sugar.

And that, even after a 30 year career, 35 million albums sold including 3 of them number one’s and the karaoke classic I Don’t Want a Lover is the problem with Texas, for many they just seem a little bit middle-of-the-road, dependable, music by numbers, churn it out kinda band.

On record, that may well be the case, but live, well things are a little different.  Maybe back in 2013, I caught them on an off day, but tonight at the Phil, Ms Spiteri was at her glorious best.

From the opening Halo through When We Are Together, to Say What You Want (which I still consider their best song by some way) Spiteri’s voice seemed stronger than it has been for a while and she put those broad Glaswegian tones to good use between numbers.

From their latest Jump on Board album we were treated to Let’s Work it Out,  Can’t Control, and Tell that Girl and I’m not sure whether I am damning them with faint praise by saying they could have been pulled from any of their previous output.

In the end,  the one thing that matters are the paying punters and they were with Spiteri and co from the very start.  It helps that she is the perfect performer, each song is punctuated by a foul-mouthed funny anecdote that only adds to the crowd’s adoration.

Spiteri seems a lot happier in herself than I have previously witnessed, bounding onstage with the sort of energy those half her age could wish for.  Maybe it is the added years or maybe it is her impending marriage to celebrity chef Bryn Williams but whatever the reason you actually got the impression she was genuinely happy to be here.

So all in all, a return to the same old Texas but that’s not necessarily a bad thing and if I closed my eyes I was transported back to 1989 when as a student I’ll admit to a secret crush on Ms Spiteri. Thirty years on I’ll grudgingly admit that, after tonight’s performance, that crush may just have made a comeback. 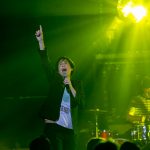 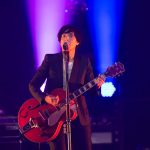 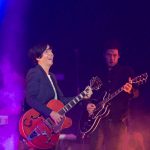 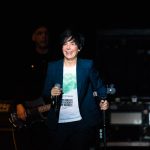 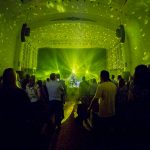 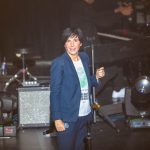