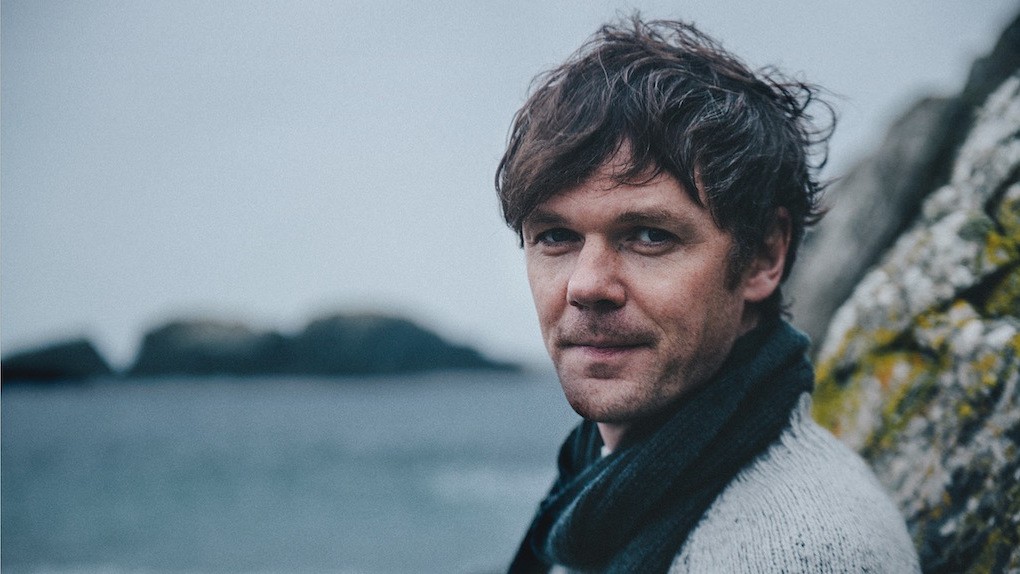 Ahead of the Idlewild man’s O2 Academy 2 date this weekend, Getintothis caught up with Roddy Woomble for a quick fire Q&A

Idlewild frontman Roddy Woomble is set to play Liverpool’s O2 Academy 2 this Saturday, September 2, as a part of a full UK tour.

The tour comes in support of Woomble‘s new album The Deluder, his fourth solo record, released today on September 1.

Ahead of his show at O2 Academy 2 this weekend, we caught up with Woomble for a quick fire Q&A.

Getintothis: Alive or dead; which guitarist, drummer and bassist would form your fantasy power trio?

Roddy Woomble: Well I’d have Paul McCartney on bass and vocals, Glen Campbell on guitar and vocals, and i’d probably offset that with a jazz drummer – maybe Elvin Jones. Assuming I’m singing in the group I think we could make some pretty interesting music, when I got over the intimidation.

Getintothis: What’s your favourite song by a Liverpool artist? And why?

Getintothis: Who was the last act you paid to see and what did you think of them?

Getintothis: What has been your most diva-ish moment on tour?

Roddy Woomble: Getting annoyed at the total lack of a bottle opener backstage on a two week tour. Eventually just went out and bought a few. The practical diva.

Getintothis: Why should we come to your gig and what’s in your encore?

Roddy Woomble: It’s a concert full of interesting songs played by an excellent band to an appreciative and relaxed crowd. I decide on the encore by the amount of clapping and number of people in attendance.

Getintothis: Finally, what’s your hot tip for a new album?

Roddy Woomble: I really like the Glasgow band Happy Meals.