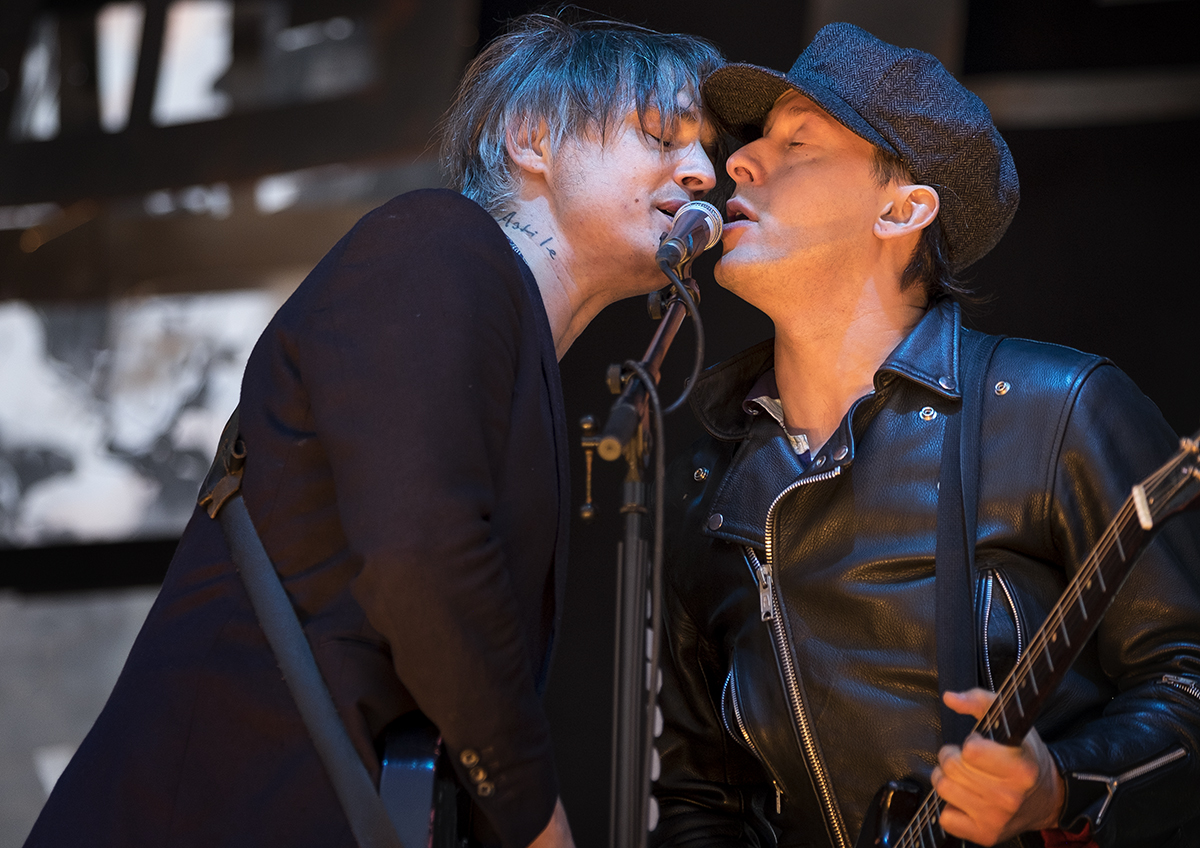 The Libertines Blackpool show was switched to Warrington, Getintothis’ Lewis Ridley reports on the new date which sold out in super fast time.

Libs fans will be familiar with the unreliable nature of live performances from the band, but this time it is not backstage antics that have caused issues.

The change in venue means that their ‘Tiddely Om Pom Pom’ tour of seaside towns has moved slightly inland, an additional show has been announced to replace the postponed date on September 22 at Warrington Parr Hall on December 14.

Tickets for the show go on sale today with a spokesperson for the Empress Ballroom, saying: “The show by The Libertines on September 22 at Blackpool Empress Ballroom has had to be postponed due to essential maintenance works at the venue. The show has been rearranged to December 14. Original tickets will be valid for the rearranged date.”

Secondly, thank you Warrington – you didn't let us down! All sold out in just 3 minutes. Insane. X

“The venue are sorry for any inconvenience caused and would like to thank the band and their fans for their cooperation and understanding.”

Their last performance in the North West came at Wirral Live where the headlined a night that also featured Reverend and The Makers, The Coral and a historical appearance from Labour leader Jeremy Corbyn as part of his General Election campaign trail.

They played ‘The Ha-Ha Wall’ as part of their 20-song set, it remains the only time they have played that particular song this year. Fans will be eagerly awaiting the set list for this tour including the new Parr Hall date.