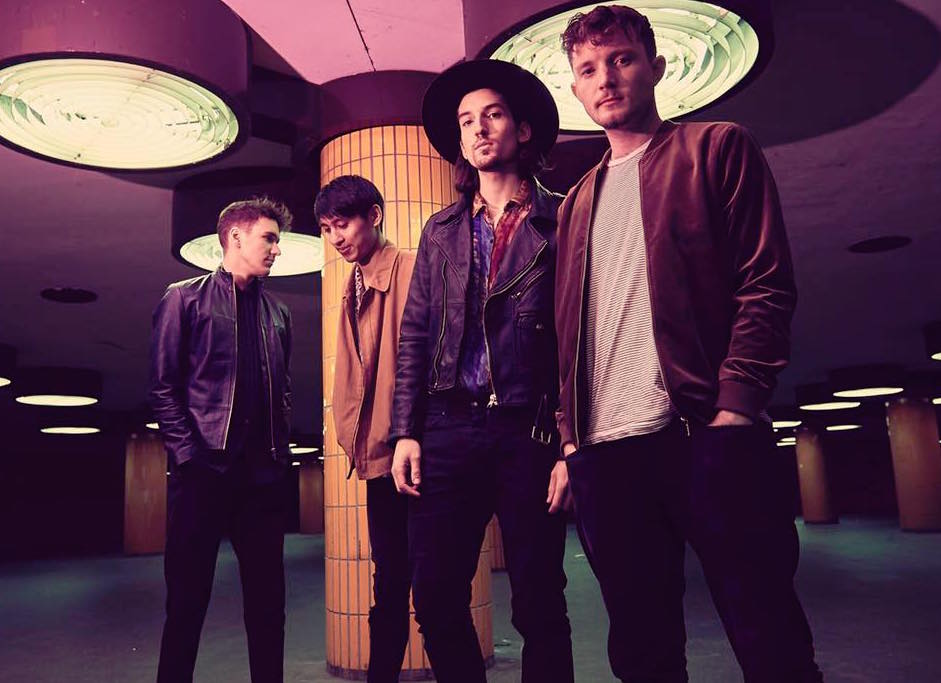 Yep, on Thursday November 9, five brand new bands will once again grace the stage of Buyers Club – and we’re serving up another diverse array of musicians we believe deserve your attention.

Scattered across all corners of the North West, Hollows are one of the region’s big tips and thanks to having their toes in Manchester, Merseyside and Cheshire, they’ve garnered critical acclaim across numerous BBC Introducing platforms as well among these pages at Getintothis. Intelligent rock and roll wrapped around profound lyrics and infectious hooks, that’s what we’re saying anyway.

King Hannah are the vehicle of Mancunian and adopted Scouser Hannah Merrick. Having flirted with a few support slots, most notable for rising rock & roller Rory Wynne, her band having been working alongside the likes of Bill Ryder-Jones and The Moonlandingz. Next up is Deep Cuts. Intriguing.

We’re suitably intrigued by HEGARTY too. A Liverpool rabble who dabble in understated hushed pop shanties aligned to singer David Hegarty‘s rasping yet mellow vocal. Latest track Even The Joker Cries Sometimes is proving a winner racking up an impressive 25k spins and counting on the ol’ YouTube.

Wide Eyed Boy have flown around our radar for some months and, like those above, seem to be steadily building momentum with their brand icy rock. With gigs in London and a support slot with The Dears, their Buyers Club Deep Cuts date will be their latest on home soil after several shows in Germany.

Completing the bill are possibly the most familiar name on our November bill – Lilium. Having earned a reputation as one of Merseyside’s most renowned live show-stoppers, the band received backing from LIMF this summer before unleashing new single Clearly Me in the Autumn. With various London dates under the belt, Deep Cuts will provide their loyal followers with a fresh look at one of Liverpool’s finest rising live outfits. 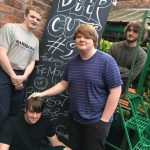 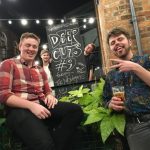 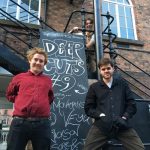 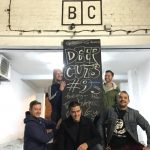 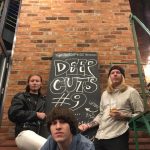 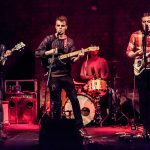 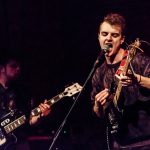 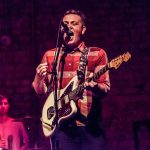 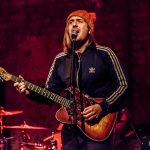 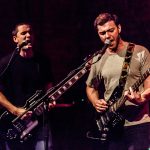 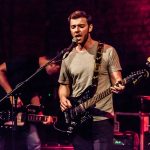 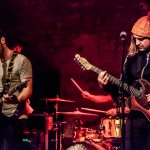 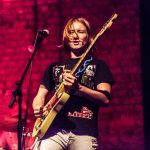 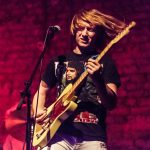 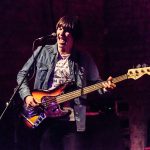 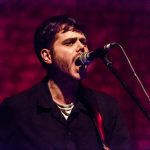 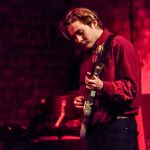 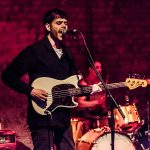 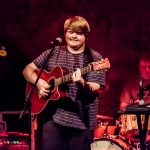 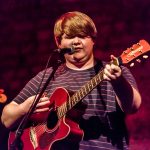