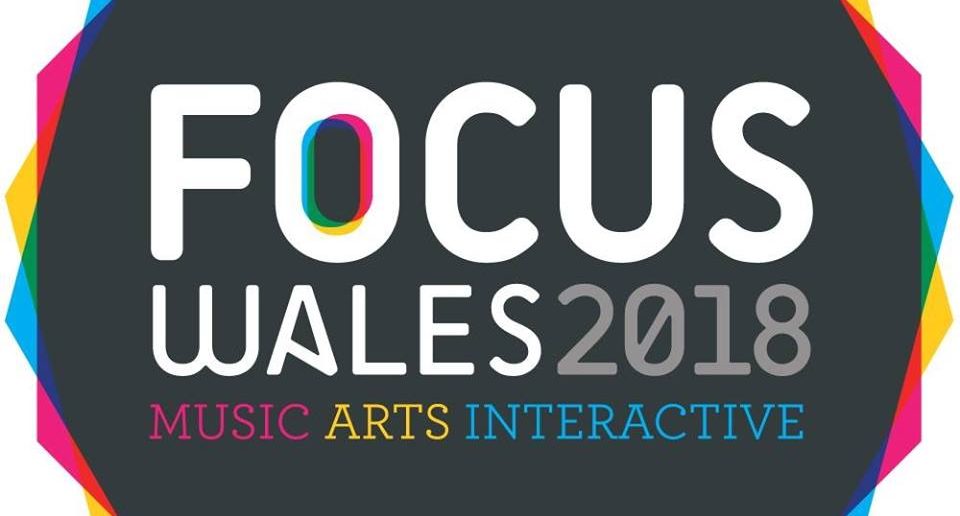 Focus Wales will return to Wrexham in 2018 for its annual music festival, Getintothis’ Sarah Pitman has all the details.

The festival is set to showcase 200 bands across 20 stages in various venues around Wrexham. The aim of this festival is to put a spotlight on the emerging talent Wales has to offer the music industry.

Organisers have now revealed the headliners for 2018. Friday 10 will see the darkened pysch of Genghar headline Central Station as they prepare to unleash their anticipated new long player, while GIT Award recipient Bill Ryder-Jones exceptional songwriting talents will be top of the bill for Saturdays lineup.

Closing Focus Wales, This Is The Kit will be celebrating a decade of her dazzling folk brilliance following wide acclaim for her fourth album Moonshine Freeze.

Not only will Focus Wales be bringing the music of Wales to their audience they also offer an insight into the workings of the music industry itself. With 3 days worth of  panels, keynote talks, and industry advice from delegates from all over the world.

Australian music week have been announced as new partners with Focus Wales for this year. This will not only allow for an exchange of artists but will showcase new sounds from the other side of the world and give Welsh artists to expand their audiences down under.

Early Bird tickets for Focus Wales are on sale now at just £35!