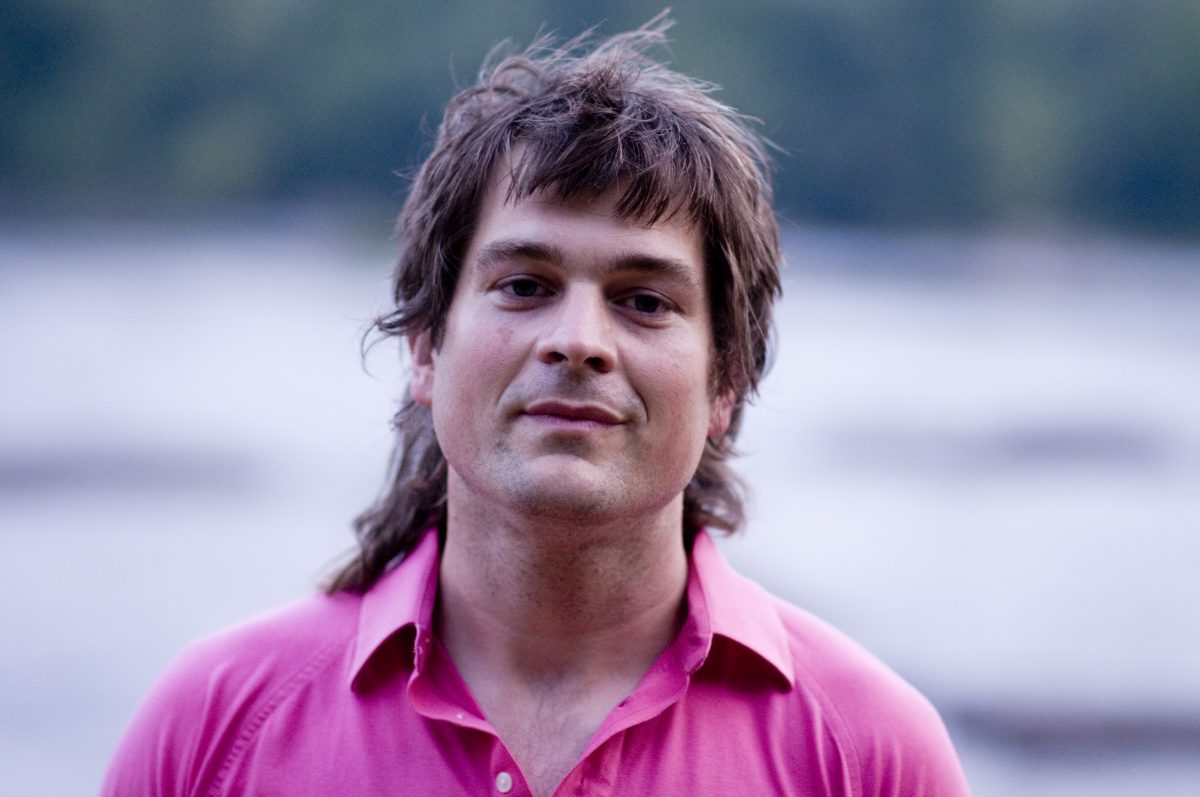 As Karl Blau readies his much anticipated new album plus a return to Liverpool in the new year, Getintothis’ Craig MacDonald is on tenterhooks for his return.

American troubadour supreme Karl Blau has announced details of his new album with Out Her Space out on Bella Union on November 17.

If that news wasn’t enough, then a swift return to Liverpool’s Leaf on March 14, 2018 will surely set pulses racing following his fine set at the Bold Street bastion earlier in the year.

The new album will see Blau channel hook-infused soul, funk with a smidgen of Afro-pop into unique politically charged amalgamations as he focuses on the dire landscape he finds his homeland in.

A mellow fluidity casts through its core as he urges his fellow countrymen and women to take a step back form the brink.

A glimpse of the themes is present in the opener of the long player, Poor The War Away, as he takes a longing look at the incidents surrounding the infamous tenure of George W Bush.

Having been an underground icon for many years following his acclaimed work with Matthew E. White, Blau blossomed with the release of his debut Introducing Karl Blau.

Encore! Why the pantomime of encores is awful and must end

In contrast, where the lush sounds of Introducing was filled with rich country soaked cuts, Out Her Space finds Blau head out on his own and create something truly evocative that will resonate for years to come.