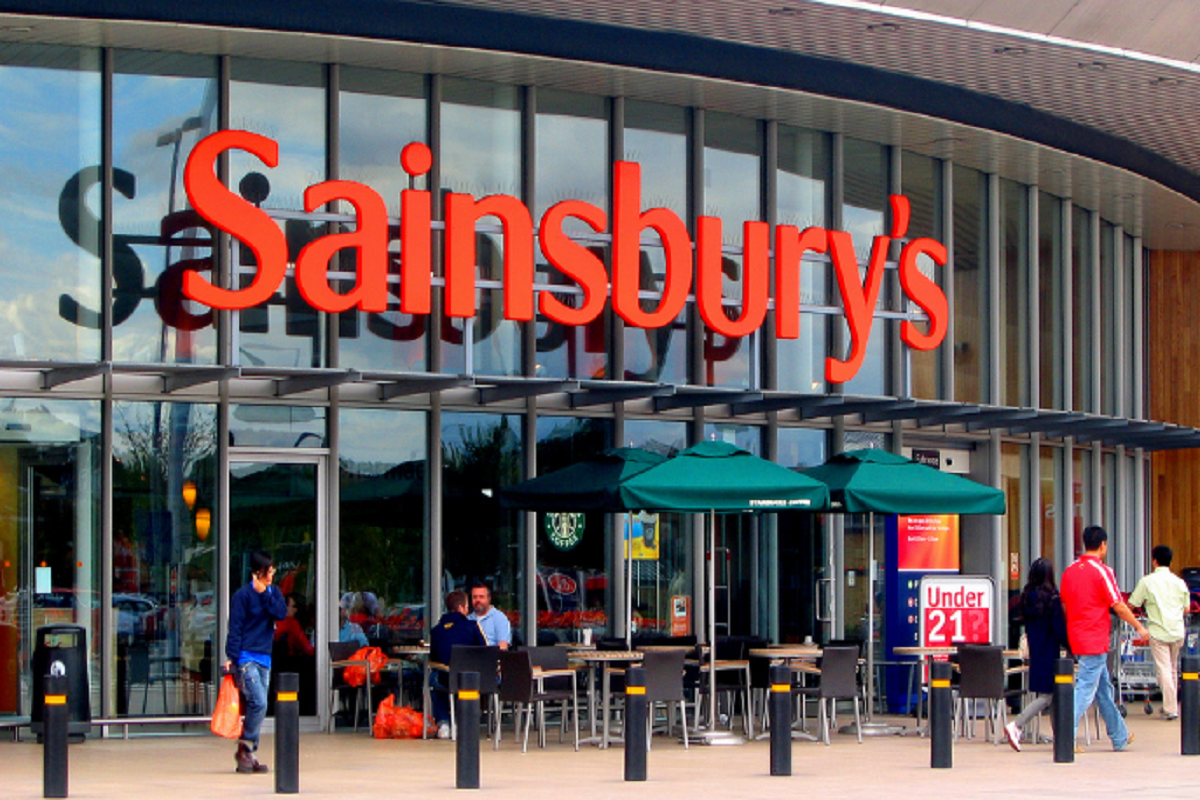 As Sainsbury’s announce plans to start a record label, Getintothis’ Banjo look at the pros and cons of a supermarket releasing new records.

A bold and new music initiative or one step too far down the path of commodifying music?

Sainsbury’s, the slightly posh person’s supermarket of choice, has announced plans to start releasing records on its own Own Label imprint.

The name, incidentally, is the same as Sainsbury’s give to their no-frills line of basic goods, which is either a bad omen for the type of music they intend to release, the result of a marketing think-tank’s Friday afternoon brainstorming session or a kitsch, knowing comment on the consumption of pop culture in the 21st Century.

Of course, supermarkets have been selling music for many years and mostly in CD format, although some branches do stock vinyl. In fact, Sainsbury’s claim to have sold 120,000 vinyl albums since they started adding them to their shelves, giving it a 5% share of the market.

Or, to look at it another way, one in every 20 vinyl records sold in the UK is now purchased in a Sainsbury’s store.  And all this without creating a Record Store Day event out of thin air.

Now personally I don’t know anyone who buys their vinyl at supermarkets.

In fact I’ve never even seen anybody buy vinyl at a supermarket, but maybe that says more about me than it does about the supermarkets’ claims about their market share.  But, in these times of falling album sales, shouldn’t we applaud anyone who is doing something to give recorded music another path to the market place?

Of course we all want to keep our much loved and treasured independent record shops and labels in business, but I imagine that there is very little cross over between the record hunters in Probe and those tempted by an album in the racks of Sainsbury’s when they’re topping up supplies of broccoli or organic coconut oil.

Those with strong opinions about this will surely vote with their feet and avoid the supermarket record racks, and the world will keep on turning.

The new label’s first two releases are compilation albums compiled by Saint Etienne mainstay and pop commentator Bob Stanley. Stanley is no stranger to the compilation album, having co-curated an excellent and ongoing run of multi-artist albums such as Songs for Mario’s Café and Songs for a London Winter.

Stanley’s involvement in this project doubtless adds credibility to it all, and his eclectic tastes, knowledge of obscure gems and near faultless taste make these albums an intriguing proposition.

Own Label‘s first releases are Coming into Los Angeles – A Taste of West Coast , a compilation of mostly 1970s LA based artists, and a second compilation, Hi Fidelity – A Taste Of Stereo Sound, which includes Tubular Bells by Mike Oldfield and 10CC’s I’m Not In Love. 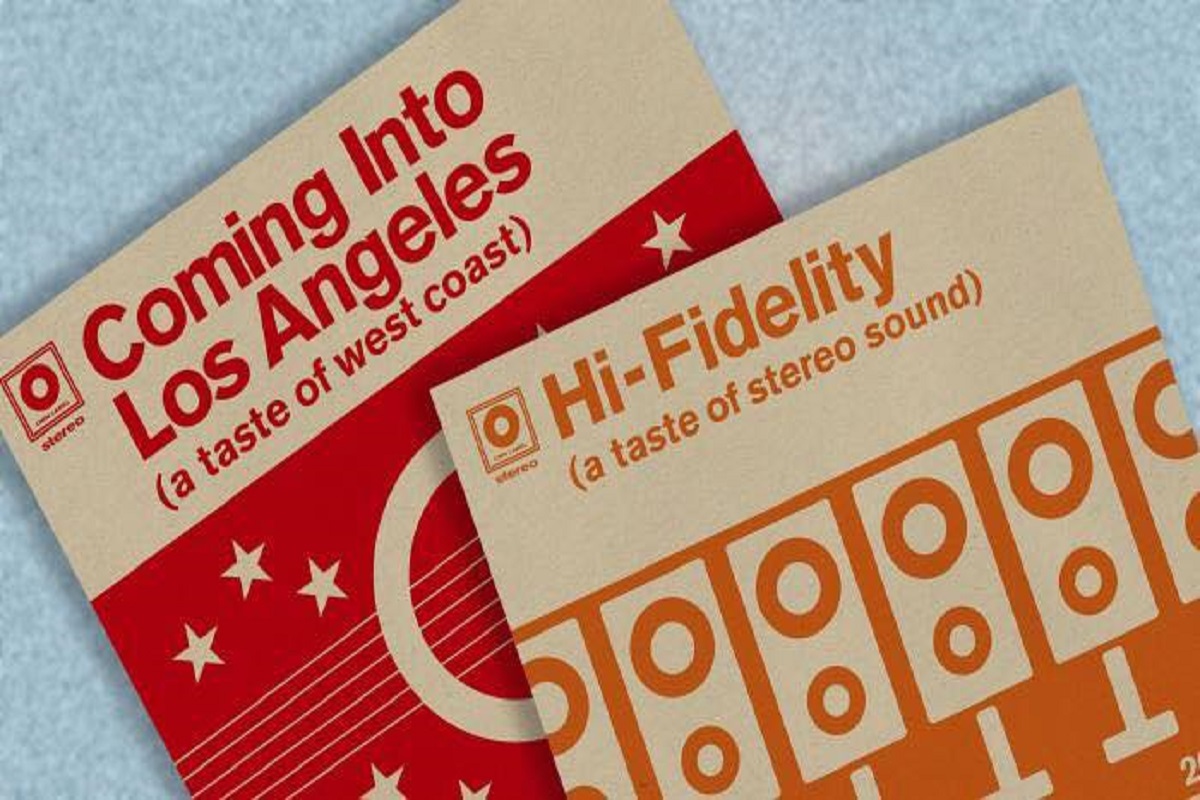 Sainsbury’s commented “Our customers’ love of vinyl shows no sign of abating, so alongside the classics albums, we want to offer our shoppers something they won’t find anywhere else. Our exclusive Own Label records have been carefully tailored towards the inquisitive, cultured tastes of our customers so we’re confident that they’ll love the sound of our new releases and our ever increasing vinyl range”

This does actually sound like a press release aimed at supermarket customers rather than a manifesto to lure the youth away from the country’s independent record shops, so maybe the cries of cultural appropriation and capitalism’s tendrils reaching the underground are ill founded.

Maybe this is merely a sign of the times, as those who frequented Probe and Backtracks in their youth grow old and are nowadays more likely to be seen taking the family estate to a supermarket than they are lurking around in underground record shops.

Despite my initial reaction of snorting disgust, I must admit to a quiet admiration for the ambition of Sainsbury’s to bring these records into existence, market them and sell them in their own stores in a kind of cottage industry, albeit on a grand scale. And Bob Stanley knows a thing or two about pop music and is someone who’s taste I am prepared to trust.

So will I be adding these two artefacts to my big shop this weekend?

Probably not, but in these times of music business crisis I am glad that two more well-chosen and well- presented records have been brought into the world.