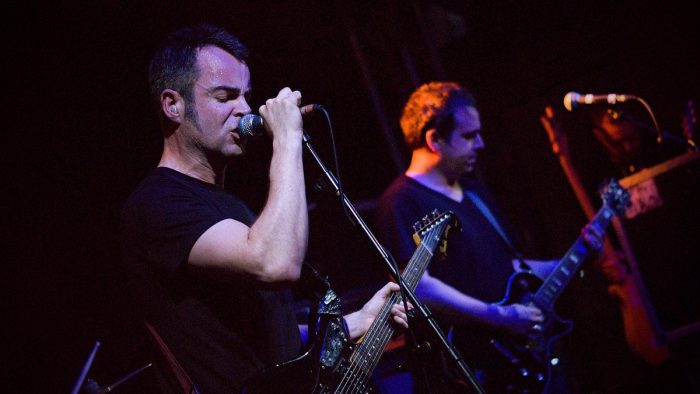 future of the left

Wrong Festival have revealed Future Of The Left among the heavy-weight hitters for their 2018 edition.

The second instalment of Wrong Festival is to take place once again at the Invisible Wind Factory, Drop The Dumbulls and North Shore Troubadour building on an exceptional opening festival earlier this year.

There’s further noise-bleeding additions via the likes of The St Pierre Snake Invasion, Milo’s Planes, Grey Hairs and another Scouse addition in the shape of Alpha Male Tea Party.

With last year’s billing weighing in at around 40 artists and bands, organisers are looking to add many more to the 2018 edition in the coming months. 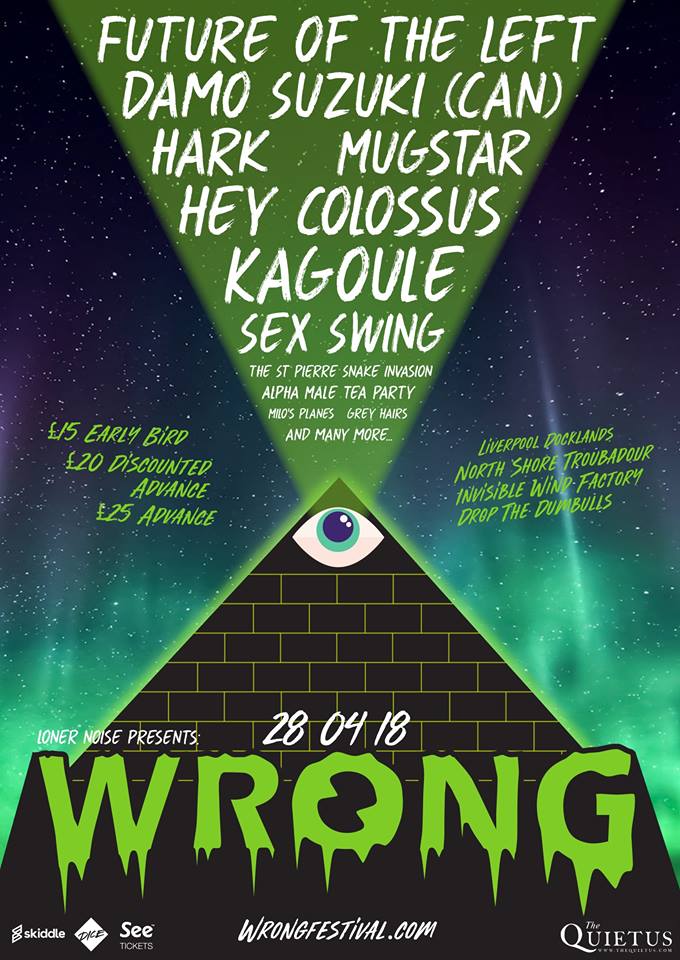