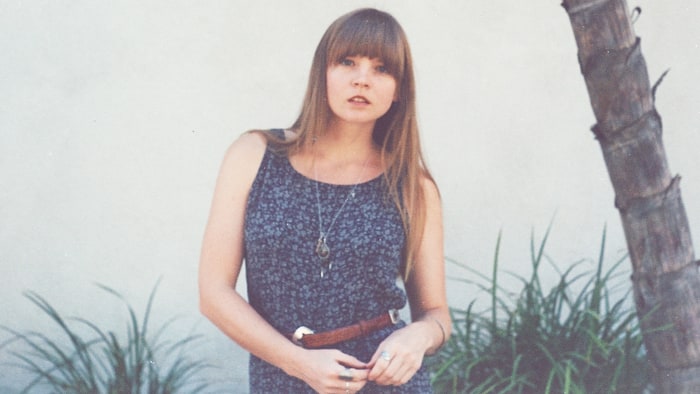 US country pop will come to Merseyside next year in the form of Courtney Marie Andrews, as Getintothis’ Lewis Ridley reports.

Courtney Marie Andrews has announced UK dates for 2018 following the release of her album On My Page earlier this year.

The tour features a date at Liverpool’s Arts Club on April 21 2018.

The country-pop singer first left to tour at the tender age at 16, and after spending time doing backing vocals for many artists including Jimmy Eat World, she decided to show the world the songs she’d been writing all the while.

Now in her late twenties and with six albums on board, she’s heading to the UK for a tour starting in Edinburgh and finishing in London. Before this, she’ll play with Adam Holmes and The Embers in Glasgow just after the new year.

The third date of the tour in a stop in Liverpool at Arts Club on Saturday, April 21 next year. Her gentle voice is sure to create a cosy Arizonan atmosphere on Merseyside. Her recent single Table For One should prove to be popular, with help from a performance on Later Live… with Jools Holland earlier this year.

Another popular track is Honest Life, a song that was born out of her time in Belgium recovering from heartbreak and homesickness, the powerful lyrics make it one of her finest songs to date.

Courtney Marie Andrews’ dates in the UK next year are as follows: