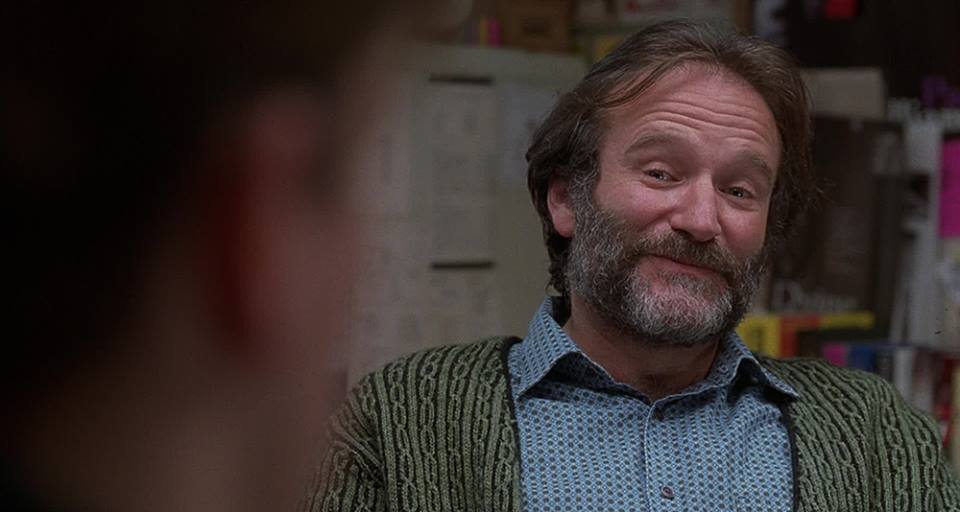 With more and more comedians speaking out about mental health, Getintothis’ Luke Chandley takes a closer look at whats going on behind the mic.

There’s long been a trope within the wider comedy circuit (we’re including fans here) that says comedians – stand-up, mainly – have a powerful, dangerous and somewhat tightly woven relationship with mental illness, regularly toeing a line that is contentiously drawn between art and mental health.

The whole world sat up when Robin Williams took his own life. He was like few other men in the spotlight. Kind, hyperactive, funny and gentle. For all intents and purposes, he was a great man. Moving from comedian to actor is a path trodden frequently, but Williams regularly added depth to his characters. He was seen as the perfect person to play an emotionally grounded clown.

Social media is a dodgy place to judge any situation, but I remember the vibe on Facebook, Twitter and Instagram as the news of Robin Williams’ death broke. Very few people have touched lives in the way that he did.

He touched our lives from his role-perfect casting as Genie in Aladdin, as a grown-up Peter Pan and as Good Will Hunting’s Sean Maguire, a character he won an Academy Award for portraying. And that’s before we speak about his stand-up comedy.

As a stand-up comedian he was a revelation of his time. Taking his shows from small clubs in San Francisco to New York City’s Metropolitan Opera House (to which he stated “I wonder if Pavarotti is down at the improv club?”) and further, his show was always a mix of larger-than-life stage presence, cleverly written jokes and quick improvisation and whit. It’s the mix of his comedy and his child-like vulnerability which raises so many questions. Questions like: what makes comedians so vulnerable to mental health problems?

According to the World Health Organisation, 1 in 4 people “will be affected by mental or neurological disorders in their life”.

This would, if accurate, legislate for large numbers of artists – comedians or otherwise – to suffer from mental health issues. But there is a real line to be drawn between the social role a comedian plays and the role that their health contributes to that. And that is what is fascinating.

Arguably, for a more rational discussion, it may be worth moving the goalposts of the questions a little. What draws people with mental health problems towards becoming comedians? This question makes a little more sense.

International Men’s Day and why we all ignore it

It’s worth understanding the landscape of a touring comedian. Like any freelance role or artistic endeavor, hours are long, and ideas are often subconsciously mined from deep inside oneself. There’s little guarantee of success, and there is no comedian who has been funny from day one. ‘Bombing’ (failing on stage, often spectacularly) is a situation every stand-up performer has felt. So the question remains: why perform through the hard times?

The compulsion, it seems, is addictive. In the film Misery Loves Comedy, a documentary about where comedy is drawn from, former stand-up comedians such as Tom Hanks and Jimmy Fallon raise the point that a good joke and a hearty laugh from the crowd is as good as a hit of hard, heavy drugs. You’re never happy until your latest high, or your last laugh, and that last laugh is the hardest, greatest drug.

To do something through this social pressure, public embarrassment and personal self-doubt is not usual. Dedicated, it may be. But self-sabotaging, too. This is surely an important part of the discussion. What do they search for that they feel comedy can offer?

This writer’s belief is that comedy allows the fragile mind to feel in control of a situation. Being in front of people, all eyes on the stage, is a clear ownership of the group.

Getting a laugh, or being successful, is then a literal, genuinely clear representation of acceptance. “You’re right, and we, the applauding audience, are showing we’re on your side” – there are few situations in the world as clear-cut as this. 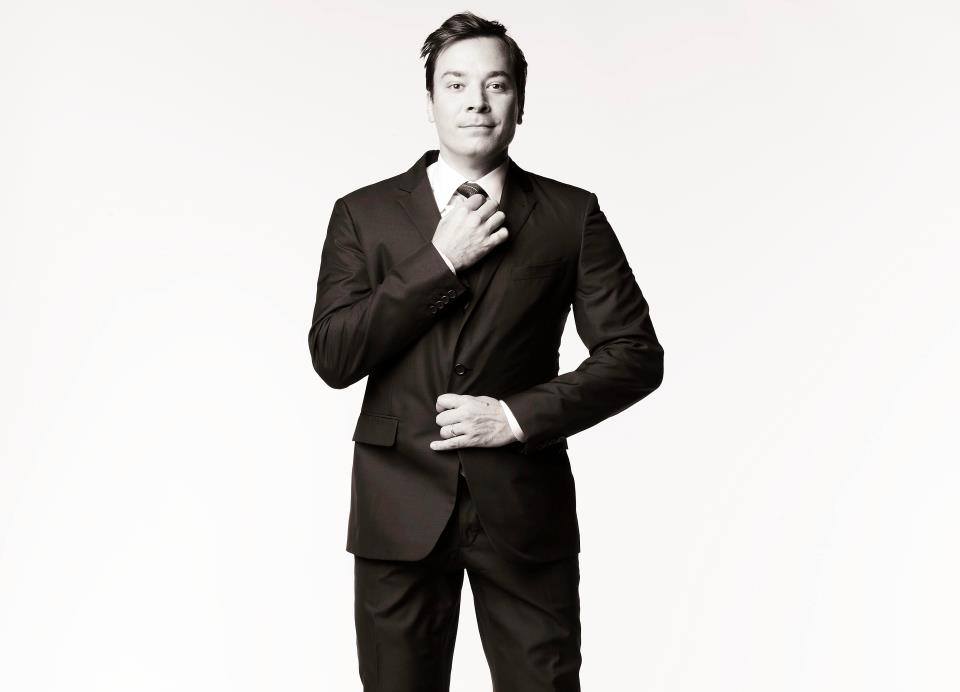 As Jerry Seinfeld says in the HBO docu-special Talking Funny, “no one is more judged in civilised society than the stand-up comedian – every 12 seconds you’re rated”. Although this probably isn’t true as such, the point is spot-on. So when comedians are writing their material, they’re subjecting themselves to criticism in a large way. In a game of risk and reward, for most people this type of scrutiny isn’t something to get them out of bed in the morning. Laughter for most people is about enjoyment, not pressure.

Writing a joke isn’t as simple as saying something funny in a pub, at work or at home. Whilst all people can be funny, most people can’t plan it. They can’t create a joke. Otherwise we would all be doing it.

Writing a monologue that ends with a punchline is often more about seeing something that others don’t, and twisting it in a way that is completely unusual. “Humour requires the ability to think outside the box or see unusual connections where others don’t. This divergent and over-inclusive way of thinking reflects many of the thought processes and patterns seen in psychosis.”

This quote was taken from the Guardian. They spoke to Victoria Ando, who led a study into the subject of comedians and mental health for Oxford University in 2014. The research within the study suggested that comedians have traits in common with those who suffer from manic depression. Although one study doesn’t prove anything out-right, it is certainly an interesting suggestion.

Sometimes, however, maybe the point is a little less philosophical.

Late nights in clubs, long days travelling and hard, hazardous occupational health risks (drink, drugs etc) become mighty tempting when your routine is at 1am and you need to stay awake, occupied and buzzed until afterward. Addiction, strained relationships and the pressure of success are surely going to affect almost anyone in this type of creative industry.

Is it the need for acceptance that reels some would-be comedians in, and the intense and unforgiving lifestyle that spits them out?

There’s nothing fully proven on this subject and it is unlikely there really ever will be. It is important to realise, though, that many comedians themselves believe mental illness is prevalent in their industry, and maybe that’s the key take-out here. Maybe, as the film-title suggests, but misery really does love comedy.