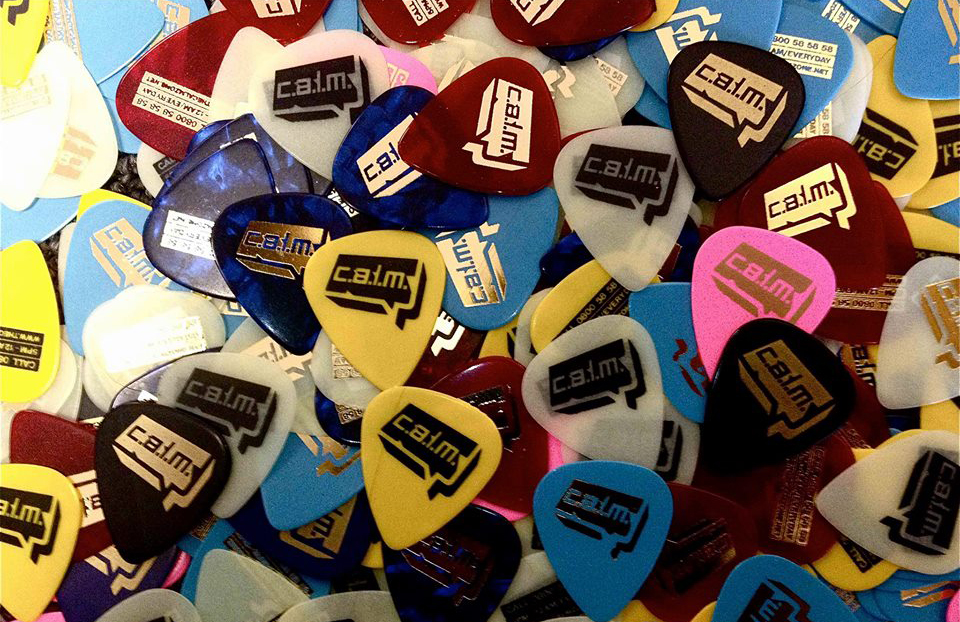 As International Men’s Day rolls around again on Sunday, Getintothis’ Cath Bore looks at why we ignore it, and suggests better alternatives.

There is an argument that every bloody day is men’s day, in terms of pay and social status, employment, and rights stretching across the board.

Let’s not forget also that men have long enjoyed the freedom of behaving poorly should they choose to; the opening of the  #Metoo flood gates, in these post-Harvey Weinstein allegation times, providing ample proof of that.

I could go on.

We can easily mock the notion of International Men’s Day 2017, which takes place this Sunday. It seems the most we hear about the Day is when comedian Richard Herring takes it on himself each and every 8 March to reply to the indignant masses on Twitter who, when hearing it is International Women’s Day on that date, enquire where the devil is the male equivalent, when in fact it’s been sitting there, roundly ignored, since the early 1990s .

November 19th. How interested are you? Gonna be doing anything for it? https://t.co/mE43U1EwG2

In truth, women are more than capable of celebrating their own day themselves without a while middle class man off the telly taking it on himself to explain it on our behalf and, cynics might suggest, making much of it all about him. But, it’s notable that the question and subject of International Men’s Day is, in the main, raised in reaction to or in confrontation with of the female equivalent. As a weird sort of ‘we’ll show you’ revenge, if you like.

IMD is rarely brought up independently, nor celebrated positively. There are many reasons for that. One is, possibly, that men don’t care about it, or feel they have no stake in it?

And I suspect apathy also reigns because it all comes across as a bit daft. The men’s rights brigade with their banners and everything don’t come across as good company, an aggressive lot all told who appear to not like women too much. Last year we had absurd Conservative MP Philip Davies’s men’s rights ‘debate’ in Parliament  on IMD, which in turn pissed lots of people off, male and female united, and did nothing to ease real everyday problems hurting men and boys.

Specifically, it did sod all for the one very pressing issue – that of males’ mental health.

A survey for the Jo Cox Commission on Loneliness this year found eight million (35%) of men in the UK feel lonely at least once a week, and three million (11%) experience it daily.

More than one in 10 men in the survey said they kept such feelings to themselves and told no one. Lonely adolescents both male and female experience and exhibit more social stress than their peers.

Social isolation has an impact on physical health too, a similar effect to smoking nearly a pack of cigarettes a day, increasing the likelihood of mortality by up to 26%. It is worse for us than obesity and physical inactivity.

On #DoItDay we're asking: why do you need a wedding to be a best man? If you feel like you could be there for your mates more, you’re not alone – join the #BestManProject.

The encouraging news is that the Office’s 2016 stats for Great Britain show a slight decrease in the male suicide rate for the second year running. They credit this change to suicide prevention work, including the efforts of charities like CALM (the Campaign Against Living Miserably), and their helpline, advice service and campaigns like the #BestManProject.

CALM had its beginnings here in Liverpool and is now a nationwide concern.

Globally more than 500,000 men take their own life each year. That’s why I’m supporting Movember this month. It’s time we started talking about men’s health. Visit https://t.co/4AqS0OCfG7 to learn how you can get involved. @movember #Movember pic.twitter.com/sZl8LLvN28

And let’s not forget have Movember, the growing of moustaches during the month of November to raise awareness of men’s health issues, such as prostate cancer, testicular cancer – and male suicide. Another good, supportive, positive campaign, and a very necessary one.

There’s no argument that men and boys face and experience a whole raft of pressures and problems, ones different from those that women and girls are confronted with. There are, as the statistics show, serious consequences in any of us ignoring them.

Find out how to get involved with Movember here